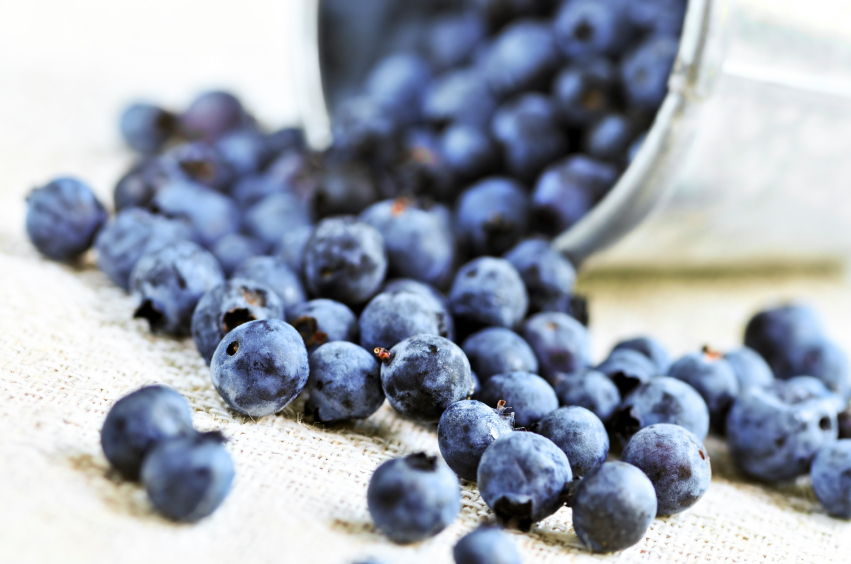 You like ‘em in your morning oatmeal. You sometimes toss a handful into your post-workout protein shake. Heck, sometimes you just pop a few plain. Name that fruit! Blueberries, of course. Turns out those tiny darkly-hued fruit, blueberries, along with other flavonoid-rich foods like citrus fruits and red wine, are associated with a reduced risk of developing erectile dysfunction, according to a new collaborative study from the University of East Anglia (UEA) and Harvard University.

New research in The American Journal of Clinical Nutrition show that eating foods rich in certain flavonoids is associated with a reduced risk of erectile dysfunction in men, with the greatest benefit in those under the age of 70. So what exactly are flavonoids? “Flavonoids are polyphenolic antioxidants that are naturally found in vegetables, fruits, wine, and some teas. In the body, flavonoids stop the oxidation of LDLs [the “bad” cholesterol], which is one of the contributing factors to heart diseases,” explains Lisa Hayim, registered dietitian and founder of The WellNecessities. “Much of the research also links flavonoids to their prevention of cancers. A review of publications found that there is consistent evidence from a handful of studies that flavonoids (especially quercetin) may reduce the risk of lung cancer in particular. While there is no research yet to support the long-term effects of a diet rich in flavonoids, short term effects have shown that flavonoid consumption has been found to improve endothelial function which could contribute to lowering blood pressure.”

In this new study, out all the different flavonoids, Anthocyanins (which are found in blueberries, cherries, blackberries, radishes and blackcurrant), flavanones, and flavones (found in citrus fruits) were found to offer the greatest benefits in preventing erectile dysfunction. Previous research has revealed that lifestyle changes like increased exercise can improve erectile function, but this research indicates that eating a flavonoid-rich diet is as good for erectile function as briskly walking for up to five hours a week. 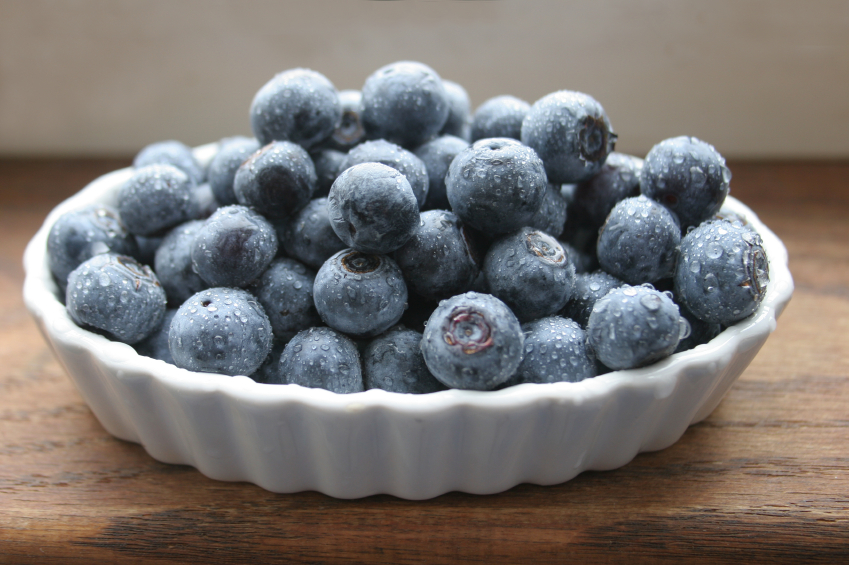 Additionally, the study indicated that a higher total fruit intake was associated with a 14% reduction in the risk of erectile dysfunction. (A combination of consuming flavonoid-rich foods with exercise can reduce the risk by 21%!)

We already knew that intake of certain foods high in flavonoids may reduce the risk of conditions including diabetes and cardiovascular disease. This is the first study to look at the association between flavonoids and erectile dysfunction, which affects up to half of all middle-aged and older men.

Small study size? Think again. More than 50,000 middle aged men were included in this large population-based study and were asked about their ability to have and maintain an erection sufficient for intercourse – dating back to 1986. Data on dietary intake was also collected every four years. Additionally, the research team considered factors such as body weight, physical activity, amount of caffeine consumed, and if the participant smoked or not. The research was also contained to men who were otherwise in good health.

Ready to get munching? Try any one of these recipes from Hayim: