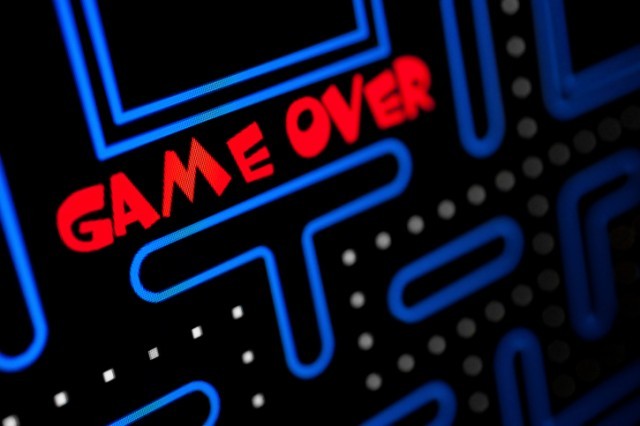 If you want to lose weight in the new year, make sure you stick with your regimen | Thinkstock

Another year, another batch of New Year’s resolutions. They’re typically all cut from the same cloth — go back to school, pay down debts, etc. Of course, perhaps the most prominent is the annual promise and vow to finally lose weight. A vow which, like clockwork, seems to fail year after year after year.

That’s not to say that there aren’t successful resolutions. Many people do, after all, end up following through. But for the vast majority of people, the resolution to start eating right, exercising regularly, and taking care of ourselves falls flat. There are many reasons that it happens. But the point is, our annual resolutions almost always fail, despite the yearly promise that “this year, things will be different.”

But why is that? Why do we start out strong by joining a gym, filling the fridge with fruits and vegetables, and keeping detailed workout records at the beginning of January only to end up eating an entire package of Oreos and canceling said gym membership by April? There’s no one direct answer, but it’s clear that it happens to the majority of us.

Only 8% of resolutions are successful, according to Forbes.

So what can you do to improve your odds? And why are we seemingly destined for failure? We’ll look into that — but you need to realize before you go making yourself more hollow promises this year that you’re facing what is, in all likelihood, a losing battle.

Here are three big reasons your resolutions are doomed and why you should take them into account before setting yourself up for more disappointment.

1. Your goals are unreasonable 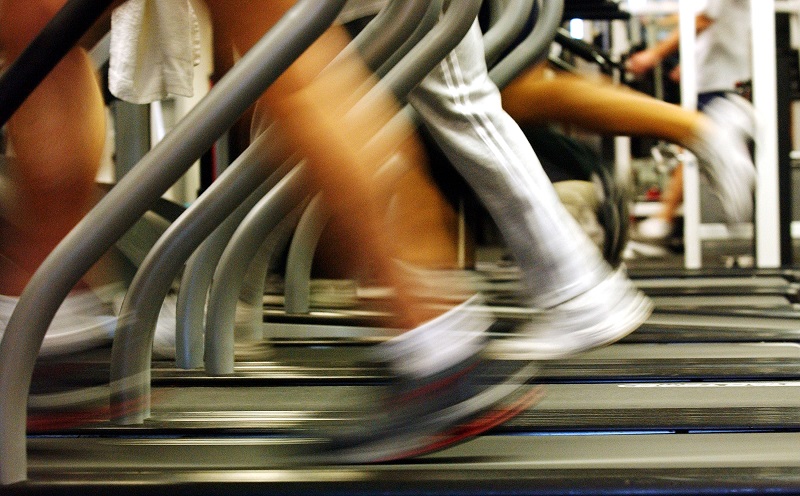 One big reason that your resolutions are DOA is because you’re overestimating what you’re capable of, in many cases. While you should absolutely set goals — most successful weight-loss campaigns start with a goal in mind — make sure you’re not overreaching. Weight loss is a marathon, not a sprint, and if you set some lofty expectations for yourself, you can quickly get discouraged when you don’t make much headway. If you want to lose 50 pounds, for example, and by the end of February have only lost five, you’re probably not going to be very happy and might throw in the towel. Work on your goal-setting and be realistic. 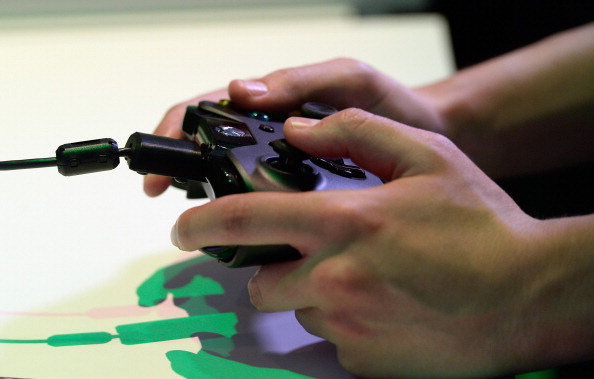 Be disciplined in your goals | Kevork Djansezian/Getty Images

We’ve been covering the notion of discipline a lot, and that’s because it’s the glue that’s going to hold your entire plan together. You can set all the goals you want and fill your fridge with all of the right foods. But if you have no discipline, it all falls apart. If you start skipping workouts, ordering Domino’s instead of steaming those frozen chicken breasts and veggies, and making all manner of excuses as to why that’s perfectly OK, then your resolutions are doomed.

You’re not going to lose weight, gain muscle, or make any serious changes without discipline. If you’re worried about your levels of commitment, then work on that first, and then resolve to lose weight. Being disciplined is the foundation. 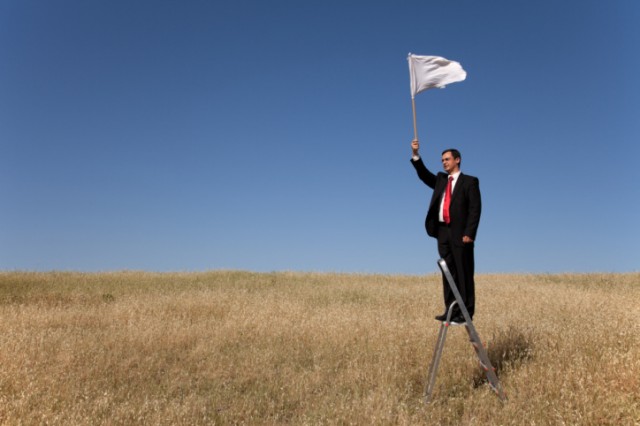 As if you didn’t have enough working against you, it turns out we may be hardwired to lose — particularly when it comes to things like keeping resolutions. As mentioned before, failing to achieve our goals (perhaps because they were too lofty in the first place) can have a psychological impact, and that can be enough to trigger an avalanche of failure.

But there’s also the emotional aspect to the equation, as psychologist Amy Cuddy explains to Business Insider. “You’re eliciting in yourself negative emotions,” Cuddy says of focusing on aspects of ourselves that we don’t like and trying to change through resolutions. “Some negative emotions are motivating, but for the most part, they’re not.”

“People are making absolute statements about what they’re going to do, and that’s setting them up for failure immediately,” she says.

And, as we know, only a Sith deals in absolutes — which, in itself, is paradoxically an absolutist statement. So don’t set yourself up for failure. Remember these three things when planning a resolution, and take baby steps toward a healthier life.