Regardless of whether you love or hate him, you can’t deny that Tom Brady is among the best of the best. So how did he get there? Well, undoubtedly hours of practice, but beyond that Brady is known for his desire to chase perfection in every aspect of his life. And one major aspect that directly affects his game is his diet.

The guy behind all of Brady and his family’s meals, Allen Campbell recently spoke with Boston.com, revealing that Tom’s diet is stricter than we could ever imagine. Just how extreme does the Patriots QB go when it comes to foods that aren’t allowed? Well, there are a few categories that are on the no list according to Campbell.

“No white sugar. No white flour. No MSG. I’ll use raw olive oil, but I never cook with olive oil. I only cook with coconut oil. Fats like canola oil turn into trans fats. … I use Himalayan pink salt as the sodium. I never use iodized salt,” he told the site.

That’s just the start of it; Brady also does not eat consume, caffeine, fungus, or dairy.

Campbell also mentions that he does not buy or cook with produce that contains GMOs, and he only buys the freshest and most organic fruits and vegetables. Although Brady’s diet may seem impossible to follow, it is good to get an idea of what a powerhouse athlete consumes to fuel his body. And even with the restrictions that Campbell faces, he still manages to create healthy and delicious meals for the whole family.

At this point, you may be wondering what Tom Brady actually eats than, so we broke down some of the foods that the star athlete consumes. 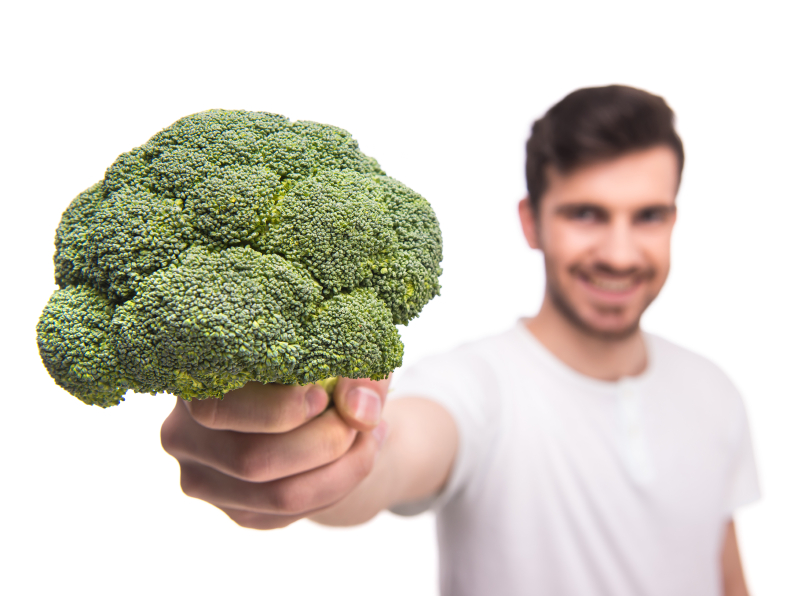 A majority of Brady’s everyday diet consists of vegetables. However before you go out and load up on peppers and corn, note that there is a major vegetable group that Brady will not eat. According to Campbell, “Tom doesn’t eat nightshades, because they’re not anti-inflammatory. So no tomatoes, peppers, mushrooms, or eggplants.”

Instead, he loads up on green leafy veggies, along with vegetables that are not a part of the nightshade family. Before you assume fruits are also fair game, think twice. Campbell says that Tom does not eat many fruits, the extent usually is a banana in his morning smoothie, but other than that he stays away.

No matter what your level of athleticism is, veggies are a huge food group and are very important for many reasons.

According to Bodybuilding.com, a couple of important reasons why you should eat the greens include, “the B vitamins found in green leafy veggies help convert the food we eat into usable energy; and other vitamins and minerals help facilitate countless chemical reactions in the body. Plus, antioxidants, as you’ve no doubt heard, help decrease the free radical-induced inflammation, oxidative stress, and subsequent muscle cell damage we incur from training and other stressors.”

Vegetables help not only with the energy you need to complete your workouts, but also with the muscle and tissue repair after the workout is done. We recommend taking a page out of Brady’s book, and eating plenty of veggies. 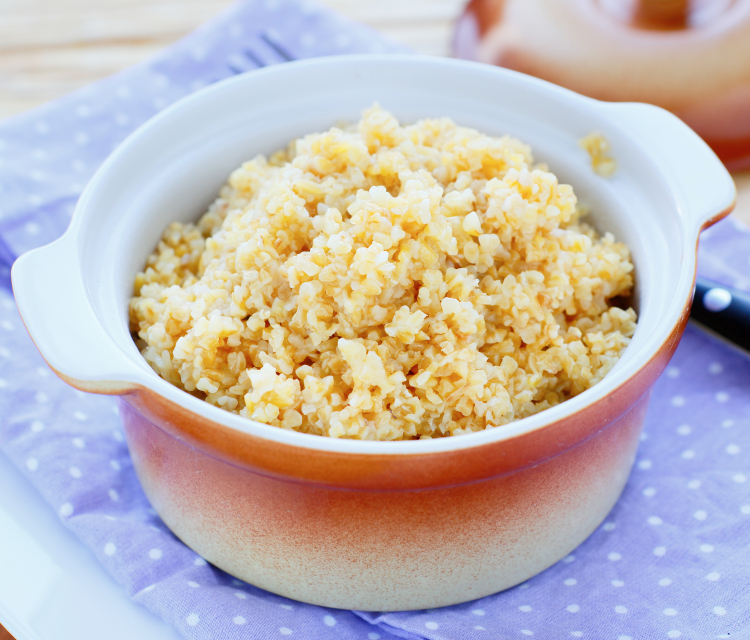 Besides veggies, Brady also focuses on eating whole grains, such as quinoa, millet, and beans.

According to the American Heart Association, whole grains have multiple benefits for your body and therefore they are important to add into your diet. “It’s important to include a variety of grains in your eating plan because grains differ in their nutrient content. Whole grains can be a good source of fiber,” the AHA site says. 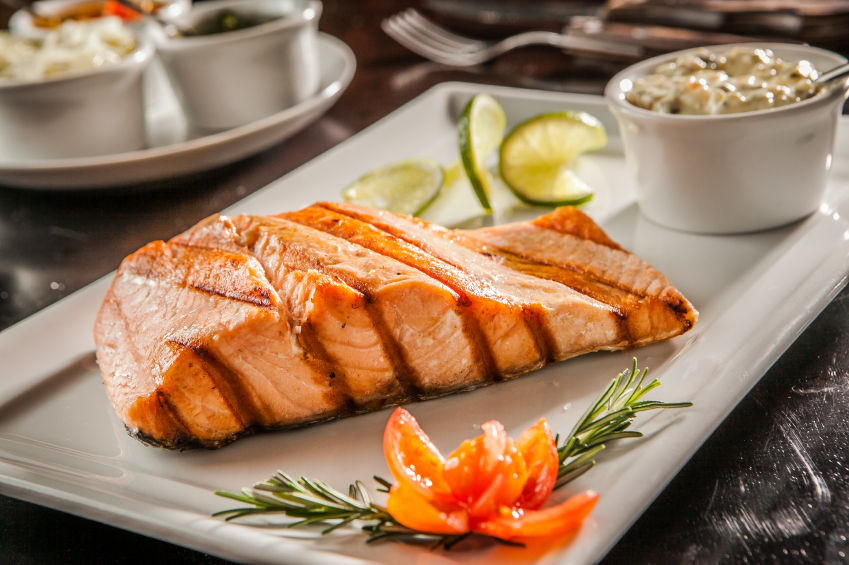 Although Brady does avoid a lot of food, he realizes the importance of protein. Since Brady’s job is hard on his body, Campbell uses only the best protein sources to fuel him. The lean meats that Campbell uses the most include, grass-fed organic steak, duck, chicken, and wild salmon.

For athletes like Brady, not only the type of protein, but also the timing of eating matters. According to Eat Right, “Research has shown that timing of protein intake plays a role. Eating high-quality protein (such as meat, fish, eggs, dairy or soy) within two hours after exercise — either by itself or with a carbohydrate — enhances muscle repair and growth.”

In order to ensure that your muscles are repairing and functioning correctly, it is important to consume high-quality proteins and to also be mindful of when you are consuming these proteins. By starving your body after an intense workout, you are only hurting yourself and your chances of recovering quickly and correctly.