No, You’re Not Unhealthy for Skipping Breakfast 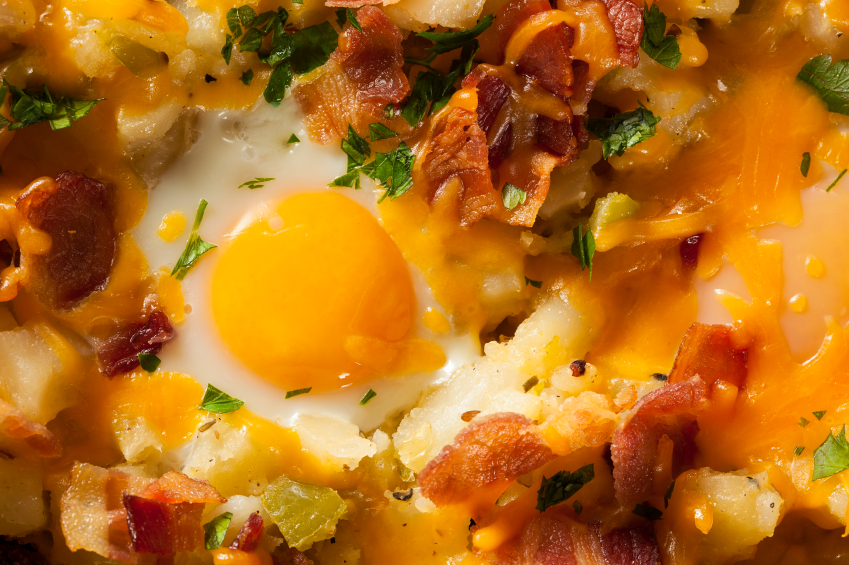 I can’t convince my husband to eat a proper breakfast. He doesn’t like cereal (it’s “soggy bread,” he says), feels gross on big servings before 11 a.m., and is perfectly fine with a granola bar, or skipping a morning meal altogether. Conventional breakfast wisdom trained me to eat Chex or other breakfast foods, and to me it’s a staple, even if it means grabbing something quick on my way out the door. It’s the most important meal of the day, right? Apparently, however, my husband and others like him aren’t the heathens we were taught to believe for skipping breakfast.

A thorough overview of breakfast’s benefits — or lack of them — in a column for The New York Times suggests that breakfast might not be the magic potion we have been taught it is. It might not help you lose weight, it might not automatically help children do better in school, and it might not be the key to living a healthy lifestyle in general. Author Aaron E. Carroll, professor of pediatrics at Indiana University School of Medicine, argues instead that most of what we believe about breakfast is fed to us by shaky conclusions from misinterpreted studies and blatantly biased research.

Scientific studies are only helpful in their correct contexts, and sometimes research about breakfast is twisted to fit the cultural model passed down from generations who sat down for a morning meal. While there’s nothing wrong with eating breakfast, it might be time to stop demonizing the people who skip it.

Long-held beliefs about breakfast keep their foothold, though, because organizations like the U.S. Department of Agriculture and the U.S. Department of Health and Human Services back them up. In the 2010 Dietary Guidelines put together by both organizations, eating a nutrient-dense breakfast is one of the ways suggested for controlling and losing weight. As the Independent reports, that guideline is based on several observational studies with conflicting conclusions, and ignores another randomized, controlled experiment that found eating breakfast has no impact on weight gain.

The problem with studies about breakfast 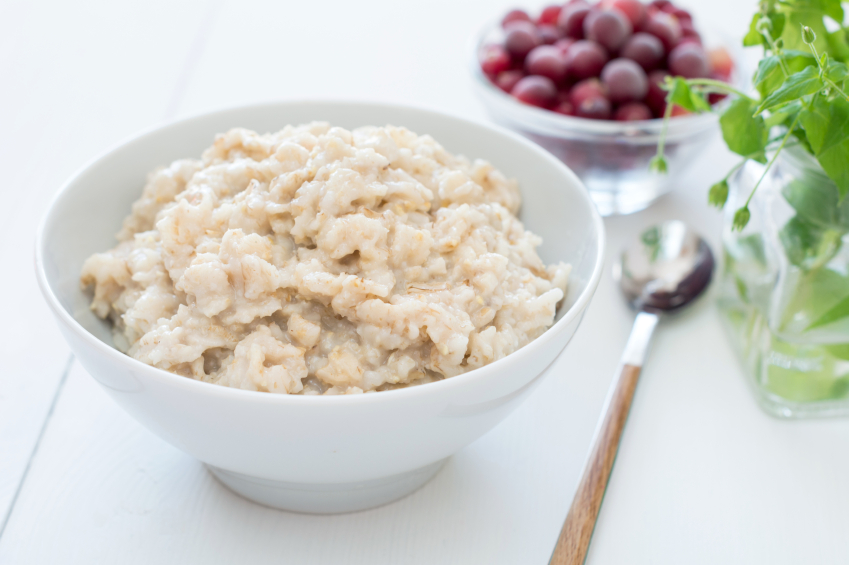 Like many topics in nutrition, what we know about breakfast habits often comes from observational studies. It’s difficult to control variables of human behavior in a randomized experiment, but it’s easier to ask people to self-report about their diets and tendencies. The problem is that these studies can’t prove causation, but they’re sometimes interpreted that way all the same.

According to estimates by S. Stanley Young, former director of bioinformatics at the National Institute of Statistical Sciences, more than 90% of the claims in medical observational studies fail to replicate. In other words, the findings can’t be backed up by subsequent experiments. We should know enough about the scientific process by this point to realize that’s suspect, at least, and somewhat alarming at worst.

What’s more, once something is established as conventional wisdom it’s difficult to disprove. In fact, a paper published in the American Journal of Clinical Nutrition found that researchers can be biased in presenting their results to back up the claim they already believe to be true. “People believe, and want you to believe, that skipping breakfast is bad,” Carroll writes in his column for the Times.

Scientific bias, though malignant enough, isn’t the only source of prejudice in studies about breakfast’s role in your health. Kellogg and Quaker Oats Center of Excellence are just two organizations that have funded studies that show — no surprise here — that eating breakfast (cereal and oatmeal specifically) is associated with being thinner and having lower cholesterol.

Breakfast: not a miracle drug 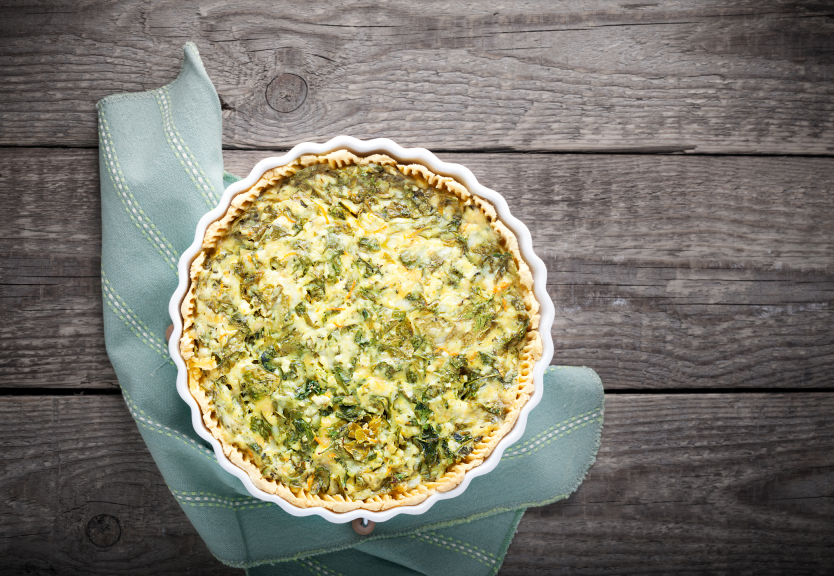 When studies do follow the scientific method, using a randomized controlled trial, they often debunk the belief that breakfast will help you lose weight, among other health claims. One such study through the University of Alabama asked 300 overweight and obese to follow diets that either skipped or included breakfast, depending on which group they were in. After the 16-week trial period, the groups had lost the same amount of weight.

Emily Dhurandhar, the study’s author, found there was no causation between eating breakfast and losing weight. However, as she pointed out to Forbes, there are some other equally valid studies that do suggest eating breakfast can still have a positive impact on your metabolism and other health factors.

This makes sense. In a sea of studies about breakfast and its merit, it’s not hard to believe that at least a few scientific studies were conducted in an objective manner that showed real results. It’s also not hard to believe that conventional wisdom has at least a few germs of truth in it. Is breakfast good for you? Yes. But if you want to skip it, you’re not going to become overweight and unhealthy from that alone.