Over-The-Counter Meds That Are More Dangerous Than You Think

If you’re prone to popping an over-the-counter pill or two every time you have a headache, slight skin irritation, or stomach trouble, then you may want to think twice about these quick fixes. While many of our medicine cabinets are filled with an array of dietary supplements, pain relievers, sleep aids, and other medications found in the aisles of the grocery store, their use should still be carefully monitored. Some of these over-the-counter meds could have lasting effects on the body from long-term use that can damage the heart or liver. These effects can be particularly damaging if you’re prone to mixing your over-the-counter meds.

The following five medicines are easy to buy and even easier to overuse, so use them only when absolutely necessary to avoid damaging vital organs.

While acetaminophen-based products such as Tylenol have become popular for both children and adults to treat ailments like the common cold, fever, chills, and body aches, it is still wise to approach this medication with caution. Drug Watch explains that while acetaminophen is safer than aspirin, it is still the leading cause of acute liver failure in the United States, and it accounts for over 100,000 calls to poison centers and 60,000 trips to the emergency room. These numbers do not include the numerous deaths that are also associated with Tylenol.

Saline laxatives can cause damage to the kidneys or heart. | iStock.com

Oral over-the-counter laxatives are safe and effective for treating mild constipation and discomfort temporarily, but these medications are often accidentally abused and taken too often, which can lead to severe side effects and even death. Saline laxatives contain the active ingredient sodium phosphate, which helps relieve constipation by drawing water into the bowels and softening the stool, explains Mercola. However, trouble can arise if this type of laxative is taken too often, as this can easily cause dehydration and eventually kidney damage or heart problems because of the abnormal levels of electrolytes present in the blood. In extreme cases, this can even lead to death. 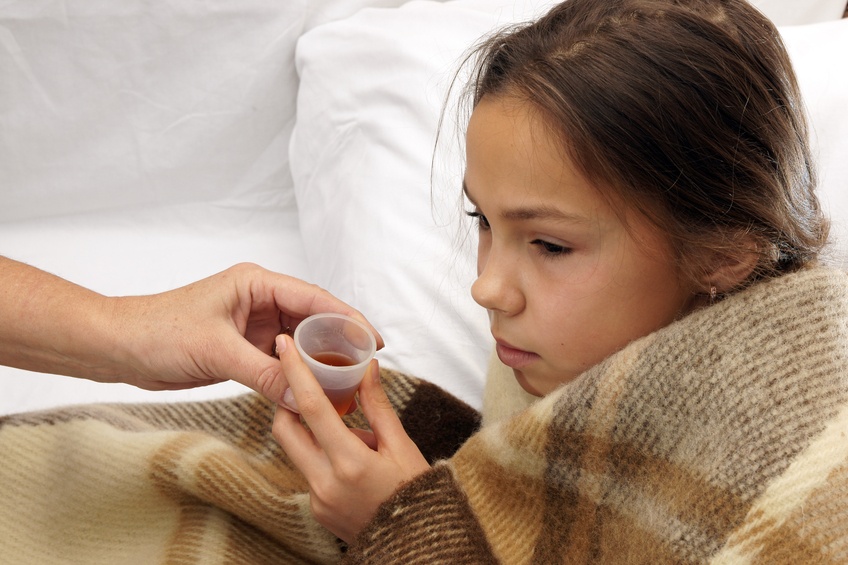 An ingredient in Benadryl is also found in Prozac. | iStock.com

If you experience seasonal allergies and don’t mind the slight drowsiness that Benadryl is known to cause, then there’s a good chance this medication is sitting in the back of your medicine cabinet just in case of an emergency. However, it’s important to note that the active ingredient found in Benadryl, diphenhydramine, is also found in Prozac because of its ability to elevate mood. Virginia Hopkins also found that diphenhydramine is the active ingredient in many popular cold and flu medicines and sleep aids, and it is also prescribed to help control involuntary movements caused by Parkinson’s disease or other medications. If you are taking multiple medications in addition to the occasional (or frequent) use of Benadryl, then you may want to double check that you’re not taking too much of this common active ingredient.

Proton pump inhibitors make it possible for many people to reduce stomach acid and help get gastroesophageal reflux disease, or GERD, under control — in fact, the New York Times reports that these types of medications are the third highest-selling class of drugs in the United States. While medications like Prilosec OTC have done a world of good for those who experience severe heartburn and acid reflux, they are not without their dangers, and they should be taken with caution. 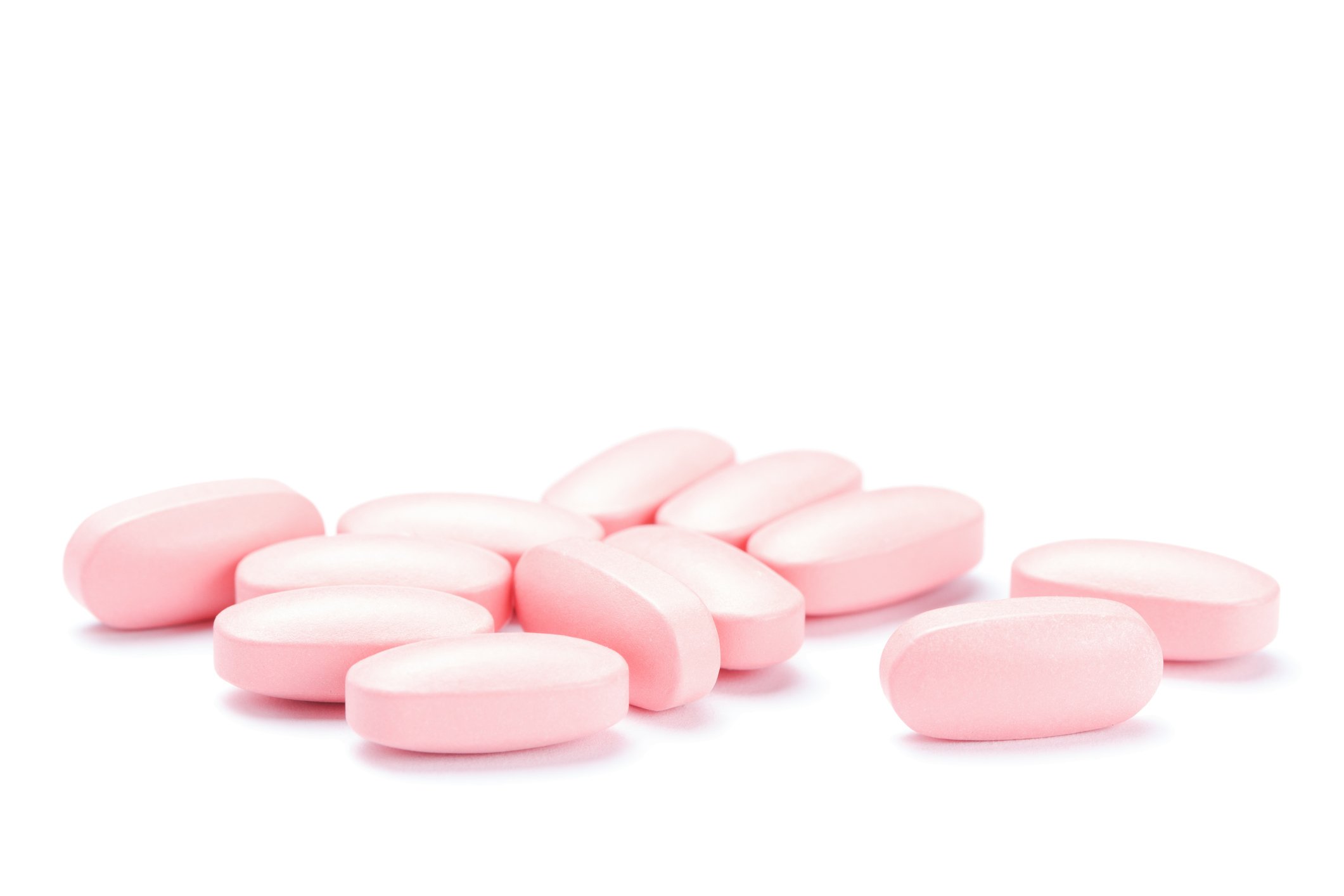 Though Advil may be another pain medication in your common repertoire of over-the-counter relievers, there are an increasing number of warnings that state the potential dangers of ibuprofen and other non-steroidal anti-inflammatory drugs. According to the Inquisitr, the FDA has now warned that painkillers like Motrin and Advil that are used to relieve discomfort from minor aches and pains, arthritis, strains, sprains, and fevers are now listed as also having a high level of heart risk.