Panera CEO Ron Shaich issued a challenge Sept. 20 to the heads of McDonald’s, Burger King, and Wendy’s, suggesting they eat off their restaurants’ kid’s menus for a week. In doing so, he suggested they should “reevaluate what they’re serving our children in their restaurants.” Did anyone respond?

Shaich tweeted a video where he proposed the challenge:

Hey @Wendys, @BurgerKing & @McDonalds – Would you eat off your kids’ menu for a week? Join me in the #KidsMenuChallenge – Ron pic.twitter.com/v61cRNKM7A

“I want to say to them, ‘Would you really eat your own kids’ meals for a week?’” Shaich told Business Insider. “What do you think the nutritional content of that food you’d be eating is? Do you feel good about that? And, if you don’t feel good about it, why would you serve it to kids?”

The challenge coincided with a major revamp of Panera’s own kid’s menu to include more healthy choices. The new menu, already in place, allows for kids to select from most items on Panera’s main menu – around 250 in total – and to receive them in a smaller-sized meal. Prices range from $4.59 to $7.89. No toy is included in the Panera kid’s meal. 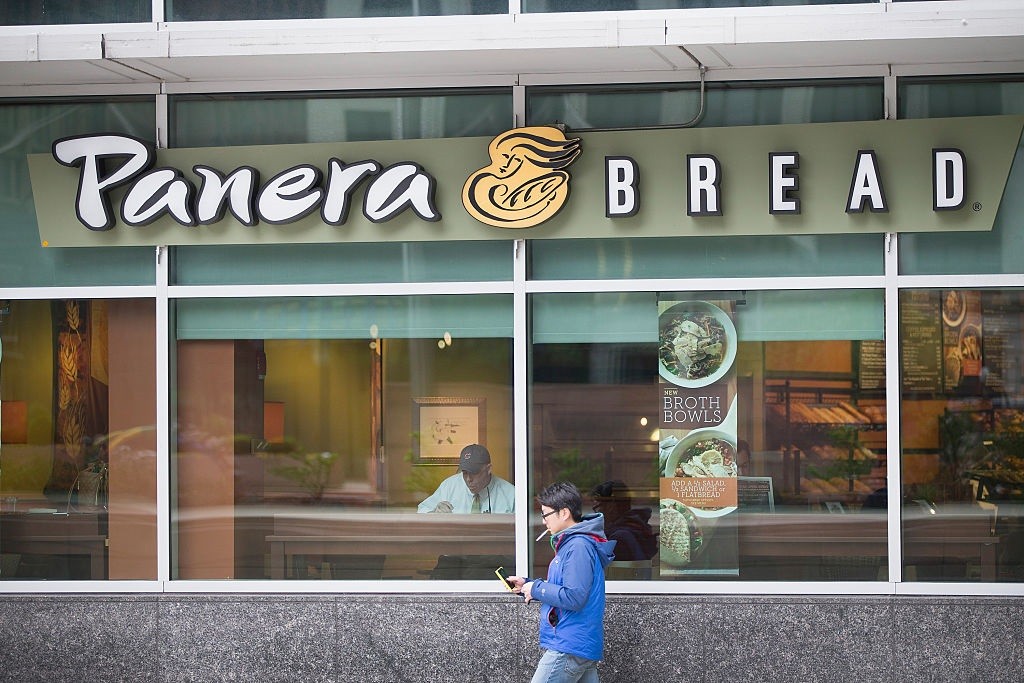 A sign marks the location of a Panera Bread restaurant on May 5, 2015 in Chicago. The CEO of Panera issued a challenge to fast food CEOs on Sept. 20, 2017 to try eating off their kid’s menu for a week. | Scott Olson/Getty Images

The answer to the question is none of the rival CEOs have responded, NPR reported Tuesday. The news outlet did receive a response when it reached out to McDonald’s. A representative from the fast food chain pointed out that it has taken steps to improve the nutrition of the Happy Meal in recent years, including decreasing the portion size of French fries and promoting milk and juices as the drinks. The restaurant has also added Honest Kids Juice Drink to Happy Meals and removed preservatives and artificial colors and flavors from Chicken McNuggets.

Woman’s Day ran an article in January listing various fast food restaurants’ highest-calorie and lowest-calorie options on their kid’s menus. As for McDonald’s, it listed the restaurant’s healthiest option as Chicken McNuggets, apple dippers, and apple juice, which adds up to 280 calories. On the other end of the spectrum, it listed the unhealthiest meal as a cheeseburger, fries, and chocolate milk, which will set a kid back 540 calories. 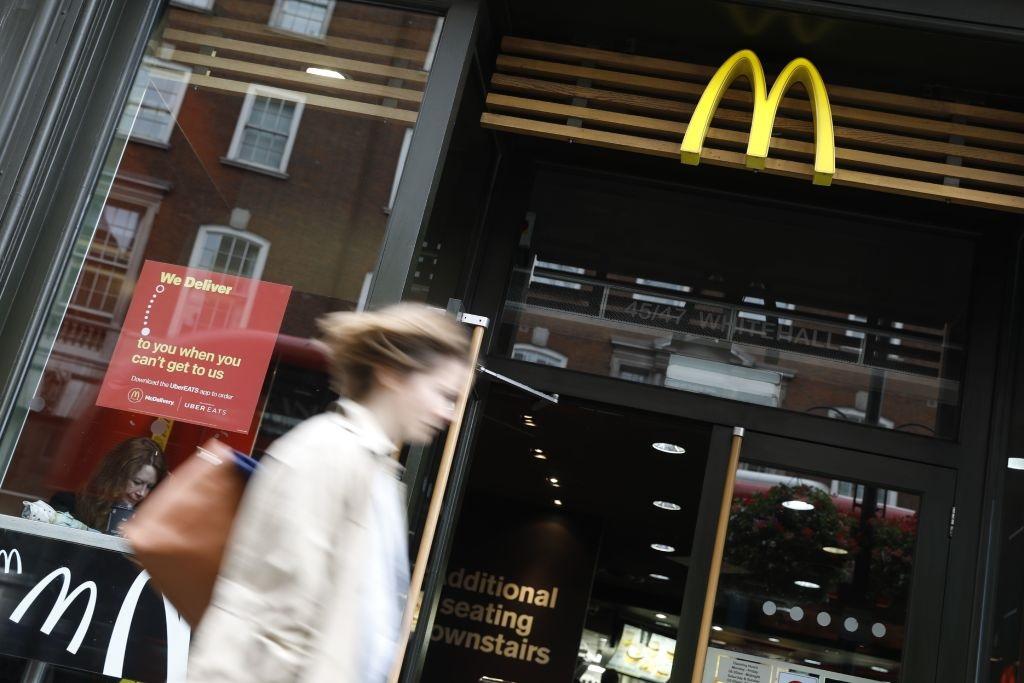 A woman walks past a McDonalds on September 4, 2017. | Tolga Akmen/AFP/Getty Images 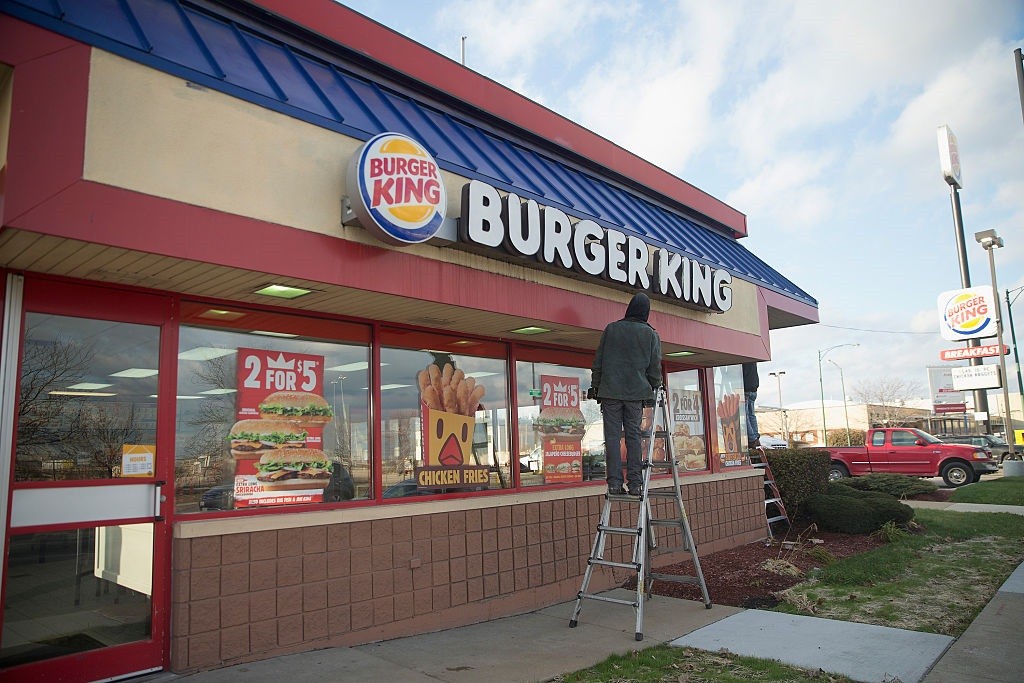 A Burger King restaurant in Chicago on December 1, 2015 in Chicago. | Scott Olson/Getty Images

As for Wendy’s, the healthiest meal, consisting of 295 calories, was chicken nuggets, apple slices, and low-fat milk. The unhealthiest meal clocked in at 650 calories, with a cheeseburger, fries, and chocolate milk. 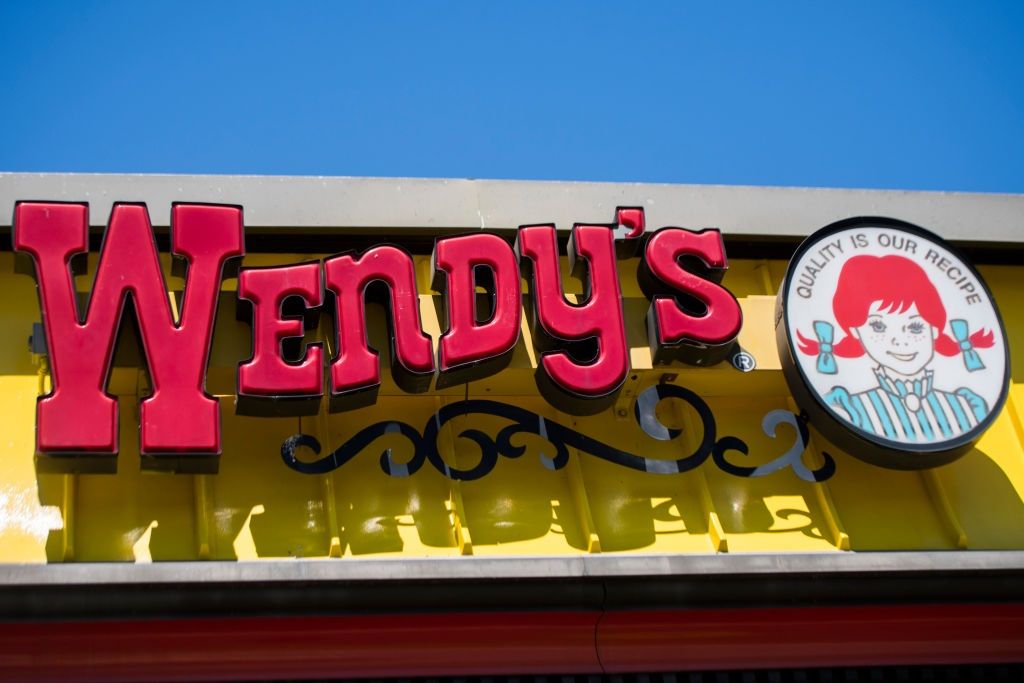 The Wendy’s sign is seen outside the restaurant in Bowie, Md. on May 9, 2017. | Jim Watson/AFP/Getty Images

Those seeking healthy adult-sized portions at McDonald’s can turn to this article which features the highest- and lowest-calorie items on the restaurant’s menu.