Photos of Neri Oxman, the Woman Who’s Rumored to Be Dating Brad Pitt (After Calling Him a ‘Stereotype’)

The world was rocked when Brad and Angelina announced that they were splitting up. Brad Pitt told GQ magazine that a contributing factor to the demise of his marriage was his drinking. He said, “I hit the lottery and still wasted my time on those hollow pursuits.” Since the break-up, Pitt has been said to have been dating outside of the public sphere and has been pursuing more sapiosexual pursuits.

Apparently, he has his eye on a very talented woman who once called him a “stereotype.” The reason she did is actually very interesting (see page 6).

The woman everyone wants to know about. | Riccardo Savi/Getty Images for Concordia Summit

Dr. Neri Oxman is an Isreali born architect and professor at MIT. The two were first seen together in November of 2017. Brad has apparently been seen going to her apartment at night and not leaving until after she heads to work in the morning. This suggests that Pitt already has a key to her apartment.

Next: It’s been our experience that professional relationships don’t do this one thing.

2. Pitt has been staying overnight at her apartment

The two have been closely linked. | Jason Merritt/Getty Images

A source for Entertainment Tonight says that she and Pitt enjoy the solitude of her apartment which is why they spend their evenings in. The source also says that Oxman doesn’t cook much, but Pitt has taken up the duties of cooking or they have been ordering out to her favorite restaurants.

Next: Here’s another telltale sign that these two are definitely dating.

3. Traveling the world together is a telltale sign of romance 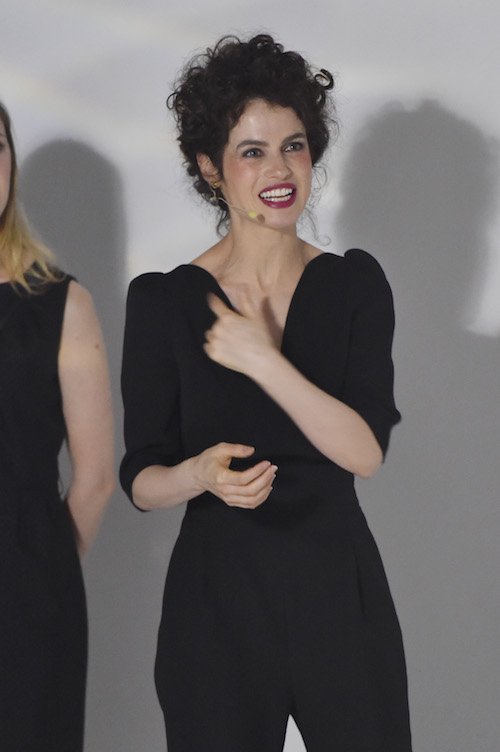 They don’t sound like ‘just friends’ to us. | Jacopo Raule/Getty Images for Lexus

The two have also been seen traveling together around the world. Oxman was a featured speaker at the Design Indaba conference in South Africa in February 2018. Pitt was seen in attendance as well. If there isn’t a romantic relationship there, they must be the best of friends.

Next: Inside sources say that the relationship is merely professional.

4. However, insiders say the relationship is purely platonic

Are they friends or something more? | Rich Fury/Getty Images

Brad Pitt’s camp says that that relationship is entirely professional. Pitt has been an architecture enthusiast for years. Their friendship should come as no surprise given that Oxman is an architect.

Next: You might be surprised to learn who she was once married to.

5. She was previously married to this man 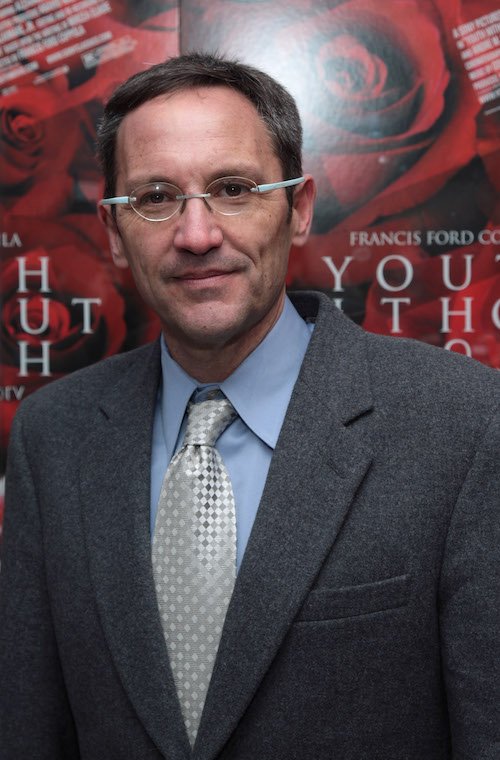 This is her ex-husband. | Stephen Lovekin/Getty Images

She was married to famous composer Osvaldo Golijov. They divorced some time ago, but very little is known about why. The 42-year-old doesn’t have any children either.

Next: Here’s the shocking reason she referred to Pitt as a “stereotype.”

6. Here’s why she called Pitt a ‘stereotype’

This what what she had to say about the Hollywood hunk. | Chung Sung-Jun/Getty Images

In April of 2017, Neri Oxman told W Magazine that she thought of Brad Pitt a stereotype. She was asked about why males dominate the architecture field and she responded: “For the same reason we have the Brad Pitts and the George Clooneys, it’s just part of human nature to idolize stereotypes.”

Next: Oxman is known for some very avante-garde creations.

7. Oxman is truly a pioneer in her field 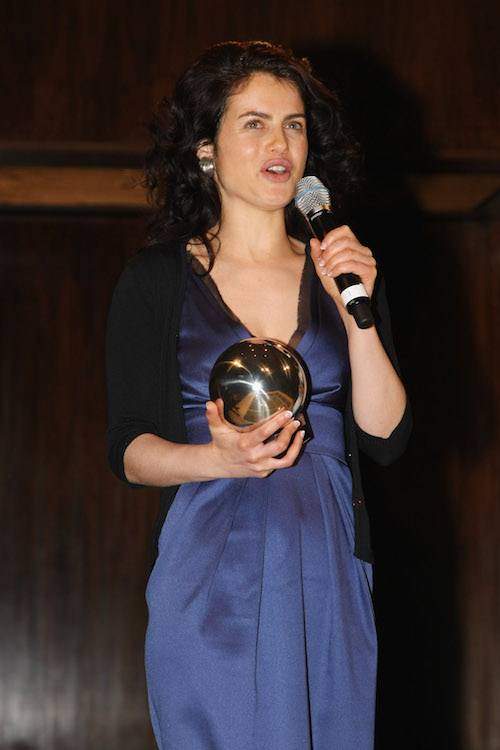 She is well-known in the design industry. | Andrew H. Walker/Getty Images

Oxman is world renowned for her architecture design and creations. She once created natural plastic forms from the biomatter of shrimp and crab shells using 3-d printing. Oxman designed an external digestive system to help astronauts to explore other planets. She has even created an entire pavilion with the help of silkworms.

Next: Oxman is more than an MIT professor.

She’s quite the scholar and interesting woman. | Riccardo Savi/Getty Images for Concordia Summit

Oxman also coined the term “material ecology” from the way she combines design and nature together. She presented a TED Talk in 2015 showing the intersection of technology and biology. This style of design could propel us into a new standard of building.