Australian researchers may have found a cure for peanut allergies in children, after conducting a study in which two-thirds of kids were cured of their allergy. In the study, conducted by Murdoch Children’s Research Institute, 48 kids were given a probiotic treatment with a peanut protein daily for 18 months. 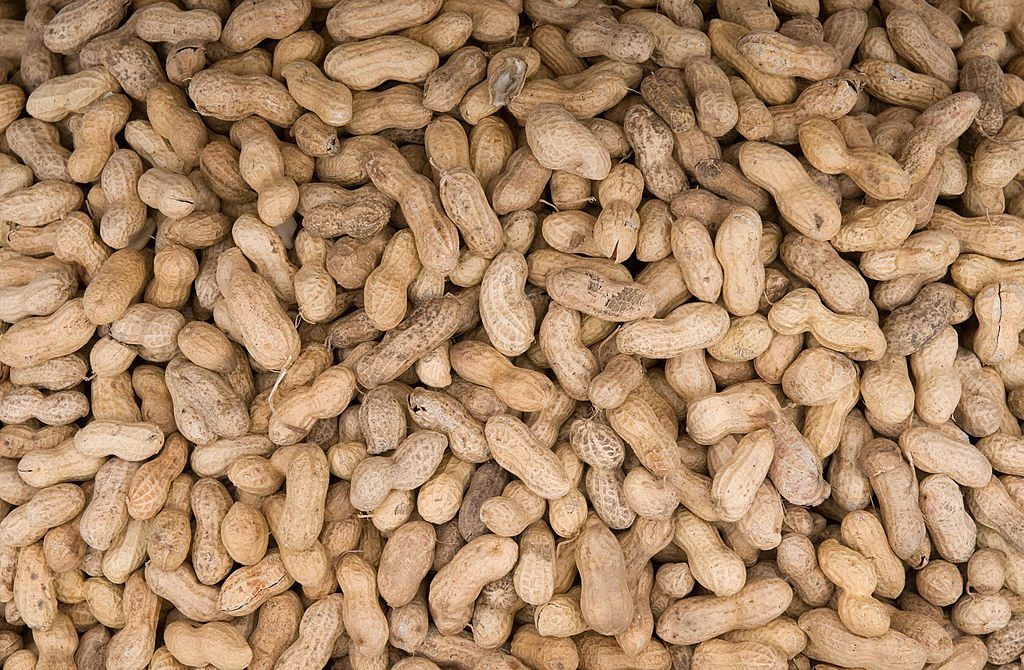 The probiotic was called lactobacillus rhamnosus, and some of the subjects were given this along with a peanut protein while others were given it with a placebo. At the end of the study, 80 percent of the participants were able to eat peanuts without any reactions, as reported by The Independent. Four years after the study concluded, 70 percent could still consume peanuts.

The frequency of food allergies has risen in recent decades. Peanut allergies are experienced by about one percent of the world’s population, and they can produce a deadly reaction called anaphylaxis. Peanut allergy is the most common cause of food-related anaphylaxis-related death in the western world, reports The Independent.

“These children have been eating peanut freely in their diet without having to follow any particular program of peanut intake in the years after treatment was completed,” said lead researcher Professor Mimi Tang as reported in The Sydney Morning Herald. Tang added she hopes as a result of the study, a product can be on the market in the next 5 years. “This changes sufferers’ lives. They can now eat peanuts. Their lives change completely,” she said.

As with any study, the findings still need to be confirmed in larger trials before steps are taken to introduce a product to the general product.

Physical symptoms of an allergic reaction to peanuts can include itchiness, swelling, eczema, sneezing, asthma, abdominal pain, drop in blood pressure, diarrhea, cardiac arrest, and anaphylaxis. The main treatment for anaphylaxis is an injection of epinephrine.