Princess Diana and Prince Charles’ Most Heartbreaking Quotes About Their Marriage

Couples in the royal family normally leave fans obsessing over their fairytale romance stories. From Prince William and Kate Middleton fatefully crossing paths in college to Meghan Markle and Prince Harry being set up by a mutual friend, each of their relationships seem to be straight out of a movie.

Princess Diana and Prince Charles’ love story, however, was far from romantic. Starting at their engagement and tying the knot in 1981 all the way through their 1996 divorce, their marriage could only be described as tumultuous. Diana and Charles may not have spoken out about their relationship often, but these heartbreaking quotes prove just how sad their marriage really was. 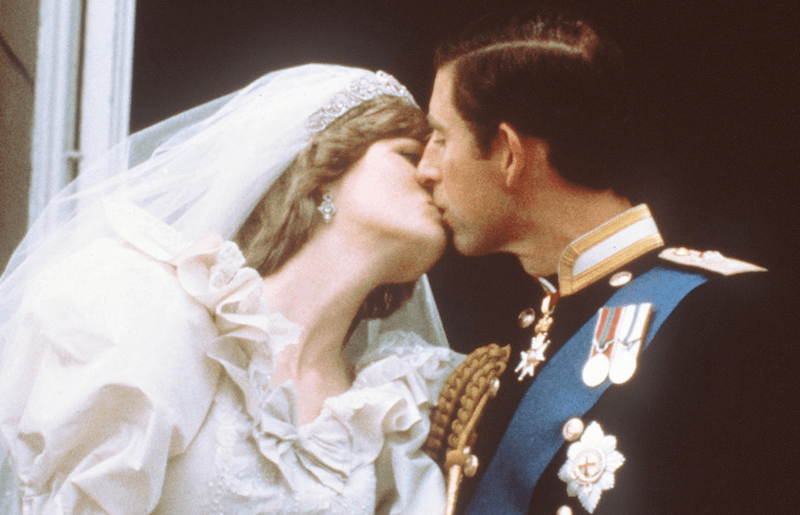 On how Charles proposed

Diana didn’t exactly have the most loving recollection of how Charles proposed to her. Diana told Andrew Morton, author of Diana: Her True Story — In Her Own Words, how she got engaged:

On whether or not they were in love

During their engagement interview, Charles wasn’t willing to even pretend to be in love for the camera. Diana claimed, “Of course [we’re in love].” Charles chimed in with a familiar line: “Whatever ‘in love’ means.”

On how Diana felt the night before their wedding

Most brides go to sleep nervous and excited to walk down the aisle the next day. For Diana, however, it was a much different experience. She told Morton, “The night before the wedding I was very, very calm, deathly calm. I felt I was a lamb to the slaughter. I knew it and couldn’t do anything about it.” 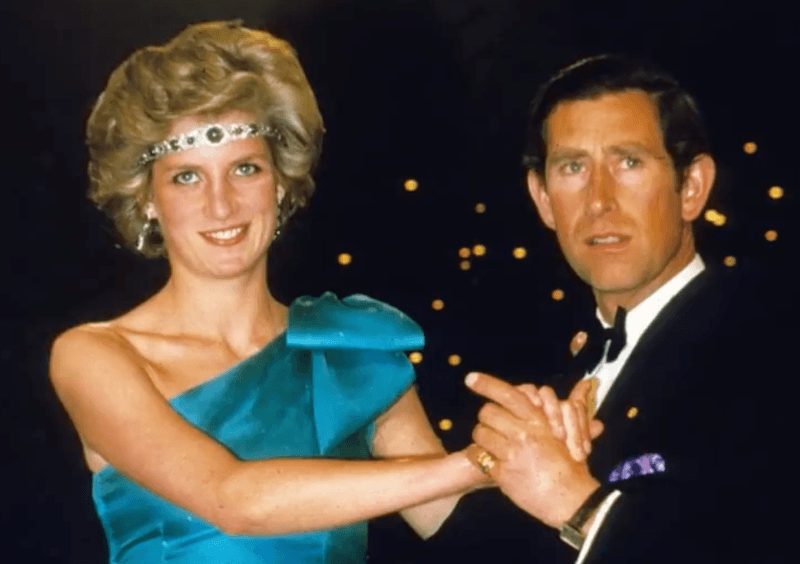 On what actually made Charles excited about their wedding

Three months after Charles wed Diana, he reflected on their wedding day in excitement. However, his positive attitude had nothing to do with his new wife. “We still cannot get over what happened that day,” he said. “Neither of us can get over the atmosphere; it was electric, I felt, and so did my wife … It made us both extraordinarily proud to be British.”

Apparently, Diana and Charles’ honeymoon didn’t even spark a connection between the two. In letters discovered that were sent by Diana, dated Aug. 15, 1981, the princess revealed what really happened on their getaway. “The honeymoon was a perfect opportunity to catch up on sleep,” she wrote.

Both Charles and Diana were known to have had affairs outside of their marriage. Diana was very aware of Charles’ affair with Camilla Parker Bowles, who he eventually married in 2005. Back in 1995, however, Diana told BBC’s Martin Bashir, “Well, there were three of us in this marriage, so it was a bit crowded.”

Charles has owned up to his own infidelity, as well. He told The Daily Mail in 1994, “Do you seriously expect me to be the first Prince of Wales in history not to have a mistress?”

While speaking to Bashir during her 1995 BBC interview, Diana didn’t dwell on her broken marriage. She said with pride, “People think that, at the end of the day, a man is the only answer. Actually, a fulfilling job is better for me.”