Kate Middleton and Meghan Markle aren’t the first two royal sisters-in-law to become close. In their early days of royalty, Princess Diana and Sarah Ferguson (Fergie) considered each other best friends. That said, the two had a big falling out just one year before the Princess’s tragic death. Take an inside look at Princess Diana and Fergie’s relationship — including what Fergie had to say about losing her best friend — ahead. Royal life can be incredibly isolating, so who better to confide in than another commoner-turned-royal woman? Despite her luxurious upbringing, Diana was not born a princess and, in many ways, didn’t feel comfortable being in the public eye. According to reports, the two royal women found solidarity with each other. Diana, in particular, was drawn to Fergie’s outgoing personality, as she was often timid and shy. That said, the royal duo knew each other long before Fergie became a member of the British royal family — in fact, they were related.

Despite only meeting six years before Fergie became Diana’s sister-in-law, the Windsor women were fourth cousins. Not to mention: Their mothers went to school together and were reportedly best friends. However, Diana and Fergie first met on the polo circuit — Fergie’s father was Prince Charles’ polo manager — and became fast friends. But, best friends wasn’t enough for Diana. After years of friendship, the late princess played matchmaker and set her best friend up with her brother-in-law.

In 1985, the Princess of Wales invited Fergie to attend the Queen’s Ascot Week party at Windsor Castle. By Diana’s request, Fergie was seated next to Prince Andrew — Diana’s brother-in-law and (at the time) the second in line for the throne. The conversation must have gone well because the two were married just one year later at Westminster Abbey — the same venue Charles and Diana said their “I do’s.”

The Merry Wives of Windsor

“Diana was one of the quickest wits I knew; nobody made me laugh like she did,” Fergie later recalled in her tell-all book, Finding Sarah: A Duchess’s Journey to Find Herself.

Despite their strong bond, the two royal women suffered a major falling out shortly before Diana’s tragic death. 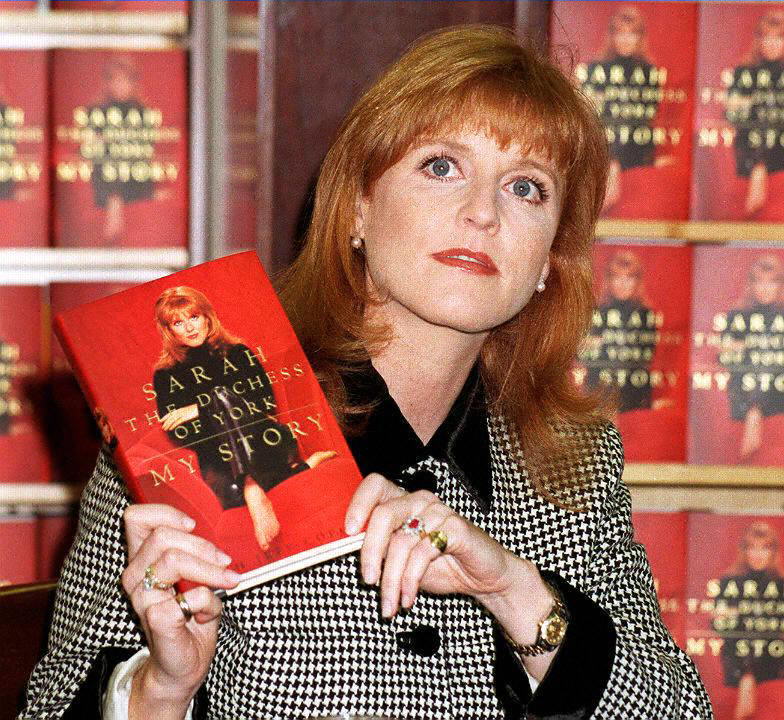 According to reports, Fergie allegedly promised Diana she would not talk about the princess in her book, My Story: by Sarah, the Duchess of York. That said, the duchess not only broke her promise, but she also disclosed some embarrassing information, too.

In the book, Fergie recalled a mishap in which she got a wart after borrowing a pair of shoes from Diana. Albeit not a huge deal, the anecdote infuriated Diana and led her to cease communication with her friend. Fergie tried to reconcile, but Diana refused the apology and the two never spoke again.