Is This Definitive Proof That Big Soda is the New Big Tobacco? 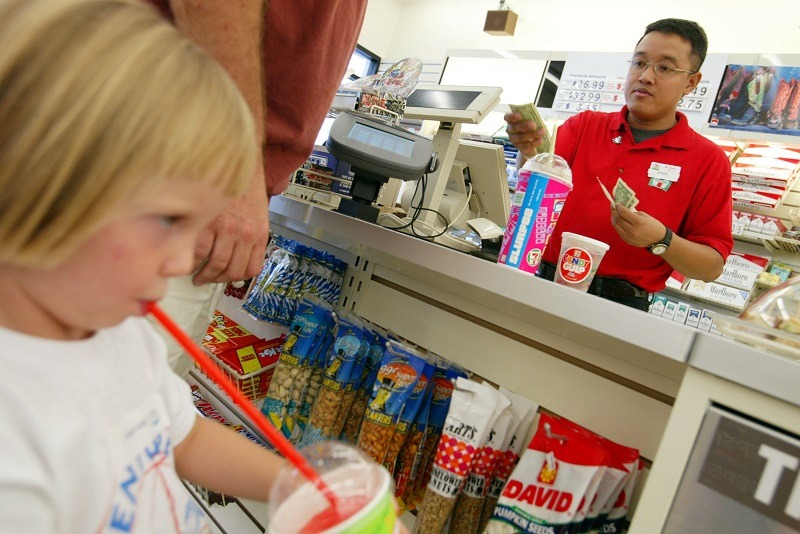 The comparison between Big Soda and Big Tobacco isn’t new. Many have pointed out the resemblance over the past several years, as evidence has come to light that the two have overlapping business practices. As a result, sugar and soft drink companies have been pumping money toward protectionary measures to protect their interests. They’ve also diversified, offering healthier options like bottled water to offset declining market share.

But the bad news just keeps coming. Lawsuits keep on coming, and the numbers keep getting grislier.

Studies have come forward showing that sugar is as addictive as cocaine. Sugar is tied to numerous diseases that kill hundreds of thousands every year. It’s also playing a major role in the ongoing obesity crisis. All the while, the sugar industry and those associated with it have also muddied the waters with junk science.

Even so, comparing the makers of soda pop (or just about anything, for that matter) to the makers of Marlboros is tough, if not unfair. Though there seems to be a case, it brings us to the main question at the heart of it all: Is comparing the soda industry to the tobacco industry fair? According to a new study, the answer is yes.

That study, published in the American Journal of Preventative Medicine, reached that conclusion over activity it studied over a four-year period. 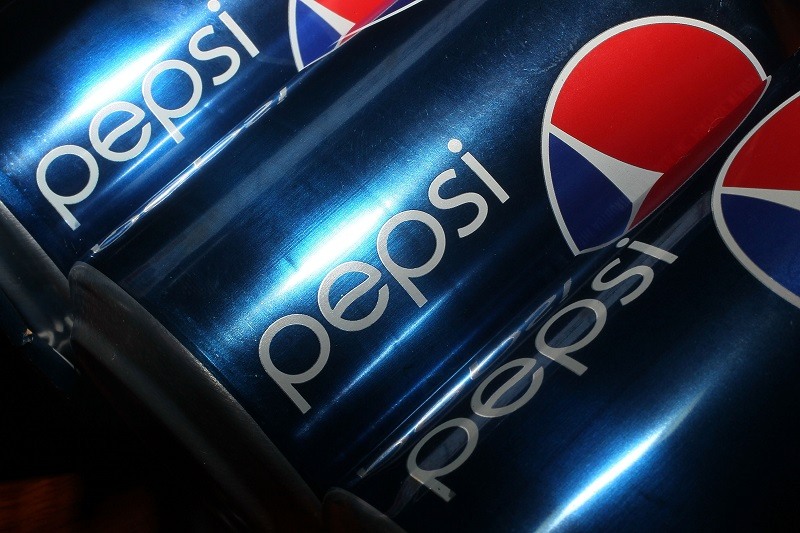 The meat of the study’s findings, which bring up the Big Soda/Big Tobacco comparison, are eyebrow-raising.

“From 2011 to 2015, the Coca-Cola Company and PepsiCo were found to sponsor a total of 95 national health organizations, including many medical and public health institutions whose specific missions include fighting the obesity epidemic. During the study period, these two soda companies lobbied against 29 public health bills intended to reduce soda consumption or improve nutrition,” the study said.

But the authors point out that health groups — like the American Diabetes Association, the American Cancer Society, and even the National Institutes of Health — are guilty as well for playing along.

“There is surprisingly pervasive sponsorship of national health and medical organizations by the nation’s two largest soda companies. These companies lobbied against public health intervention in 97% of cases, calling into question a sincere commitment to improving the public’s health,” the study said. “By accepting funding from these companies, health organizations are inadvertently participating in their marketing plans.”

Comparing anyone or anything to Big Tobacco isn’t something that should be done lightly. The tobacco industry lied for decades about the harmful effects of its products, and millions of people have died from smoking-related diseases and illnesses. To this day, smoking costs the economy more than $300 billion per year in lost productivity and healthcare expenses. Tobacco companies are also still targeting children with advertising and marketing campaigns.

Suffice it to say, the comparison is a heavy one. But Big Soda is making a strong case, according to this study. 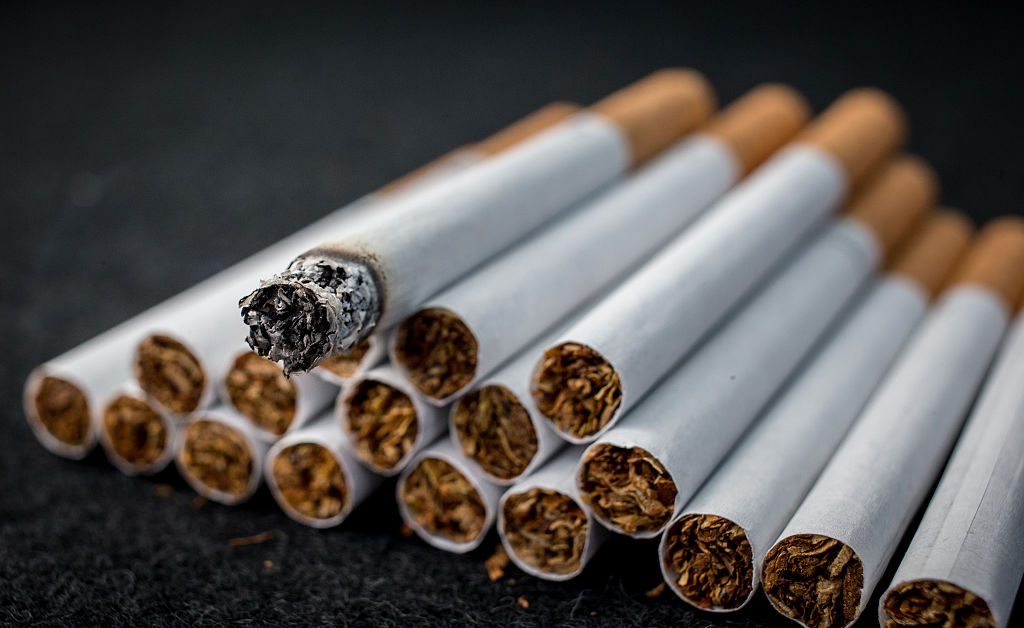 As many have noticed, the behavior from the sugar and soda industries mirrors that of tobacco companies. Flooding government and private organizations with money to produce evidence that fits the industry’s narrative? It’s the same blueprint tobacco companies used decades ago. At one time, it was commonly believed that smoking was actually good for you. Remember — doctors used to actually prescribe cigarettes to patients.

In hindsight, it was insanity. Doctors these days aren’t advising patients to down liter after liter of Cherry Pepsi, thankfully. But if someone told you to drink a Naked Juice (which can contain more than 60 grams of sugar, more than the daily recommended amount)? You wouldn’t think they were crazy.

The fact is that Americans continue to get bigger — and sugar consumption plays a big role in that.

So, we know that sugar is bad for us, but we clearly don’t seem willing to give it up. Soda sales have been slumping as of late, but climbing obesity rates haven’t reversed course. All that work that the sugar and soft drink industry put in over the years? It is paying off in that sugar consumption continues to go up worldwide.

The Big Tobacco blueprint seems to have worked. This most recent study is the latest to confirm it. All the while dragging many otherwise-respected health organizations into the fray.