Real Men Wear Nail Polish: Contributing to a Worthy Cause 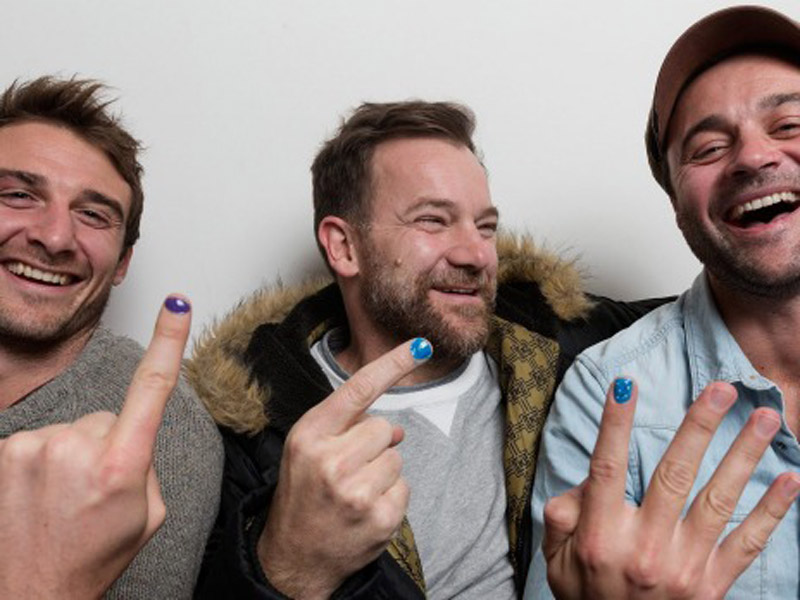 In recognition of October as National Domestic Violence Awareness Month, innovative fundraising campaign Polished Man is challenging men everywhere to paint one fingernail to represent the one in five children who experience violence globally before the age of 18. From October 1 through 15, men are given the opportunity to paint one nail in an effort to raise awareness and funding for the cause – last year, the campaign raised nearly a quarter of a million dollars in Australia alone!

So, why should you care about the cause?

Polished Man is an opportunity for men to become part of the solution in ending violence against children. Additionally, women are asked to stand in solidarity by proclaiming #ipreferapolishedman, and encourage the men in their lives to participate. The campaign asks for your hand to help end male-led violence against children by raising funds and awareness.

Ninety percent of all sexual violence against children is perpetrated by men, and the majority of this violence happens behind closed doors and is committed by people known to the child. One in five children are affected by violence globally before the age of 18, and 275 million children worldwide are exposed to violence; globally, more than three quarters (76%) of people know of a child victim of violence, and nearly one third (30%) know one personally.

Supporting the campaign are celebrity ambassadors Hugh Jackman, Richard Branson, and Mario Batali – all proudly sporting a polished nail. As we know, men can be tremendous leaders within their networks, workplaces, and homes, and can be influential in contributing to change. Polished Man encourages men to challenge their mates on “what it means to be a man” and to not accept violence. Through showcasing the positive influence that men have, a community of male change makers is born.

Sign up: Become a polished man at polishedman.com and fundraise to help end violence against children.

Raise Awareness: Wear nail polish between October 1 through 15 to raise your voice and raise awareness.

Donate: Be a leader in your community and encourage others (your colleagues, teammates, classmates, or even drinking buddies) to sign up themselves, or support you by donating.

Support the Campaign via Social Media: Update your Facebook, Instagram, and Twitter accounts, showing off your polished man image, including the text – “I’m helping end violence against children.”

Raise funds. Raise your voice. Be a man who actively commits to ending violence against children. Become a polished man or donate at polishedman.com.