Fox News host and commentator Ainsley Earhardt stepped on the scene a few years ago when she became the host of Fox & Friends, a show The New York Times once dubbed the most powerful morning show in America. Since then, she has captivated audiences around the country and become one of the most well-liked Fox News hosts; here’s why. Make sure not to miss her involvement in the Roger Ailes scandal on page 7. 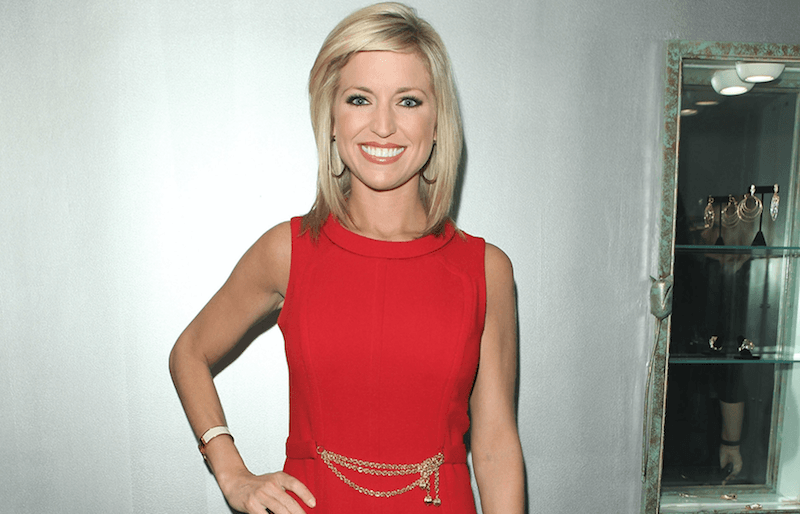 Earhardt was announced as a new co-host of Fox & Friends on February 29, 2016. Roger Ailes, who some saw as the biggest man in media at the time, was impressed with her tapes and flew her to New York. Earhardt became the host of Fox & Friends FIRST. Then, in 2016, she replaced Elizabeth Hasselback on Fox & Friends and immediately resonated well with viewers.

Next: She has this persona that viewers love.

Viewers feel like they can relate to Earhardt more so than with other hosts. | Astrid Stawiarz/Getty Images

Earhardt considers herself the spokeswoman for the “forgotten man” of middle America.  Business Insider reported that Earhardt comes from a small South Carolina town, and her southern twang makes her relatable to Fox’s biggest region of viewers: The South and the Midwest. She appeals to the same communities that Donald Trump appealed to during his campaign. And there are very few southern, conservative journalists on national television these days.

Next: Her personality has received compliments from both sides of politics.

Earhardt isn’t afraid to talk to people from all walks of life, including pop star Kelly Rowland. | Ben Gabbe/Getty Images

The difference between Earhardt and many political commentators is her ability to form friendships with those of either political party. “It’s more than that she’s charming; it’s that she really does know how to make a connection with whoever she’s interviewing,” Jehmu Greene, a liberal activist, told Business Insider. Compared to her older male cohosts, Earhardt is a breath of fresh air for a lot of people. She has a personality around anyone, regardless of whether they’re liberal or conservative.

Next: This is the real reason people love her.

But she sticks to her roots, which helps her relate to viewers

Earhardt loves sharing her feelings on religion and her faith. | D Dipasupil/Getty Images

The real reason so many people love her? She sticks to her southern roots. Although she has friends from both parties, Earhardt is not shy about her faith and often brings faith into her political conversations. Her audience tends to also be very geared toward faith, so Earhardt’s beliefs in God carry well with her audience. Plus, she doesn’t forget where she came from. The New York City-based Earhardt often returns to South Carolina for events, book signings, and more around her hometown.

Next: She has an adorable family that viewers love to watch.

She brings her family on set Earhardt makes plenty of time for her daughter, Hayden. | Ainsley Earhardt via Instagram

Earhardt also lets people see beyond her journalist side. She sometimes brings her toddler daughter, Hayden, on set for viewers to gawk at. Plus, her husband, a former professional football player, as made appearances as well. It helps the audience view her as both a political commentator and mother. This gives her two relatable sides. Earhardt also has a best-selling children’s book, “Take Heart, My Child: A Mother’s Dream” about a child chasing her dreams.

Next: She wasn’t always political.

She wasn’t raised in politics 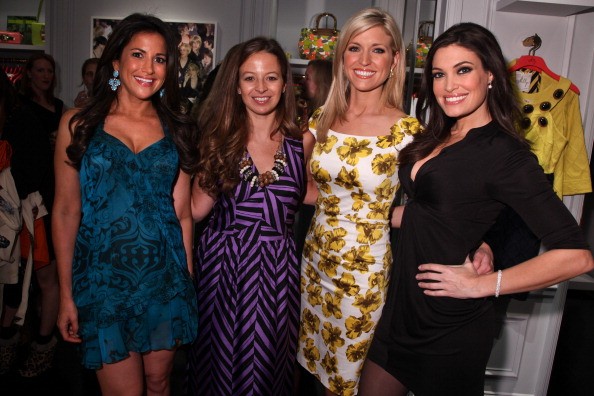 Earhardt was raised more on church than she was politics. | Thomas Concordia/Getty Images

Earhardt does not come from a political family. While she was raised going to church every week, she told Business Insider she didn’t know a thing about politics before joining Fox News Channel. She also said her former colleagues were not political, and politics was never discussed on or off the air. But since taking on her current role, she has found a political voice that speaks on behalf of many people in parts of the country who aren’t heard.

Next: But she lost a bit of popularity when she did this.

But she did defend Roger Ailes amid his sexual harassment allegations 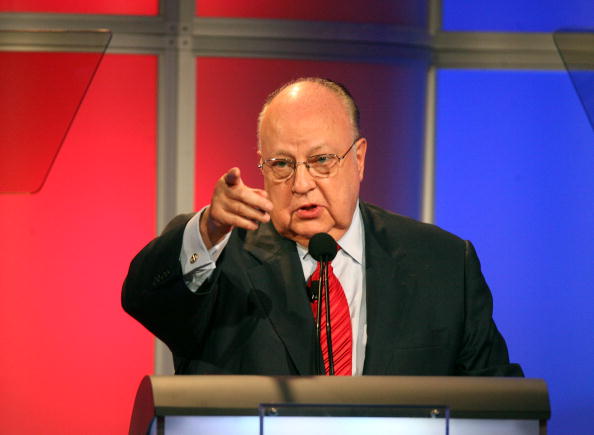 Earhardt stuck by Ailes’ side even when the allegations were in full force. | Frederick M. Brown/Getty Images

When the Roger Ailes sexual harassment allegations came to a head, Earhardt stood by his side, which didn’t resonate well with many female journalists. She told People that he was a loyal man who had always been there through her ups and downs. “He is a family man and he is a father figure,” she said. “…He really cares about other people.” Elizabeth Hasselback also defended Ailes. Ailes was fired from Fox News Channel and died shortly after.