It seems like Kim Jong Un was destined for power. In some ways, that was the case. However, he wasn’t always supposed to be North Korea’s leader. Kim had a long line of siblings ahead of him, but he somehow left them all in the dust to become one of the most intense dictators of all time. Here are all the factors that put him in first place for succession. 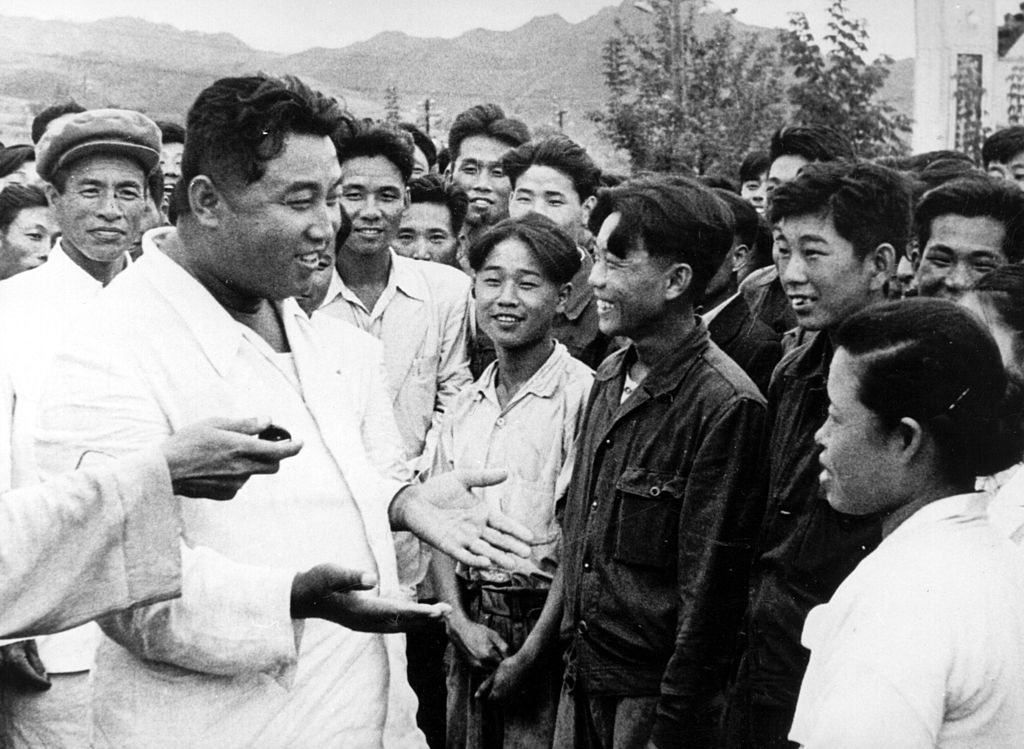 Kim Il Sung took power after World War II. His family has kept it ever since. | Hulton Archive/Getty Images

Long before the Kim family took power, North Koreans were familiar with the idea of “absolute rule” because they had always abided by one leader. Before Japan annexed Korea in 1910, Koreans lived under a monarchy. When Japan ruled them, Koreans worshipped the emperor. And when North Korea was founded after World War II, it was Kim’s grandfather Kim Il Sung who stepped into the lead role. So Kim Jong Un’s way of ruling is nothing new to North Koreans.

Next: Here’s why he shot past his siblings in the line for leadership.

Kim’s siblings were unfit to rule 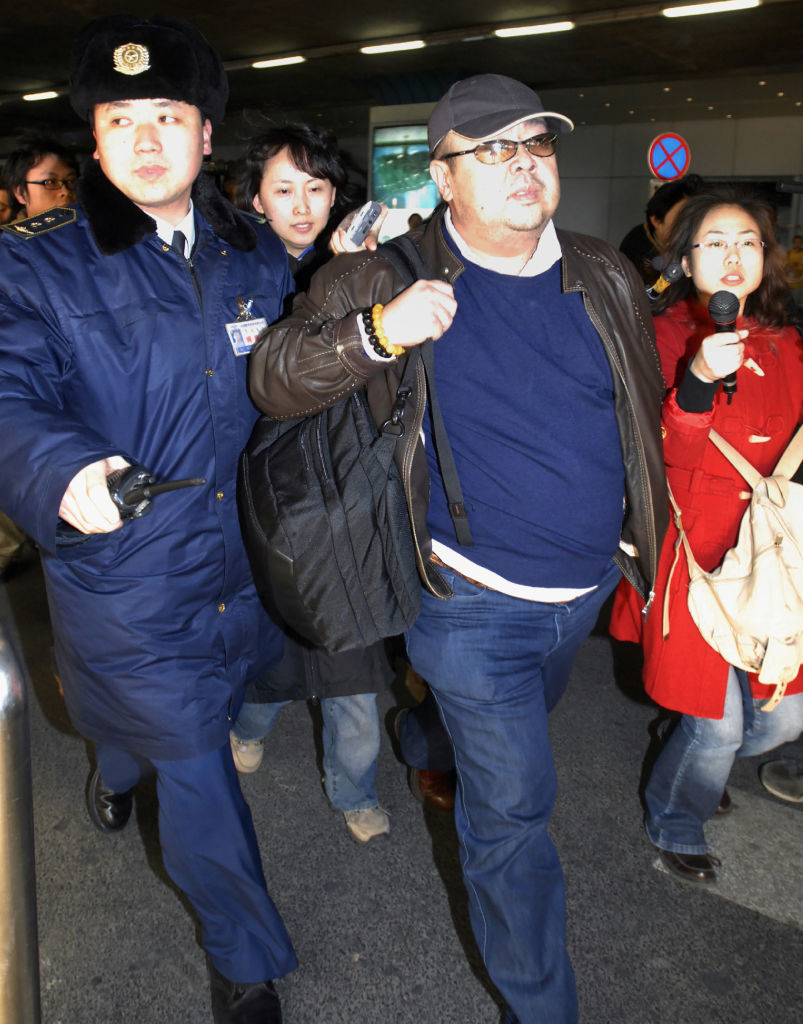 There were three siblings ahead of Kim in the line for succession: a half-brother, a brother, and a half-sister, respectively. His half-brother, Kim Jong Nam, was caught using a fake passport to enter Japan and fell out of favor with his family. Kim Jong Un’s brother, Kim Jong Chul, reportedly had too many feminine characteristics to be a good leader. And Kim Jong Un’s half-sister was disqualified because she was a woman. He also has a younger sister serving a high position in the regime.

Next: Kim’s relationship with his siblings was not the best.

Where is Kim’s half-brother today? 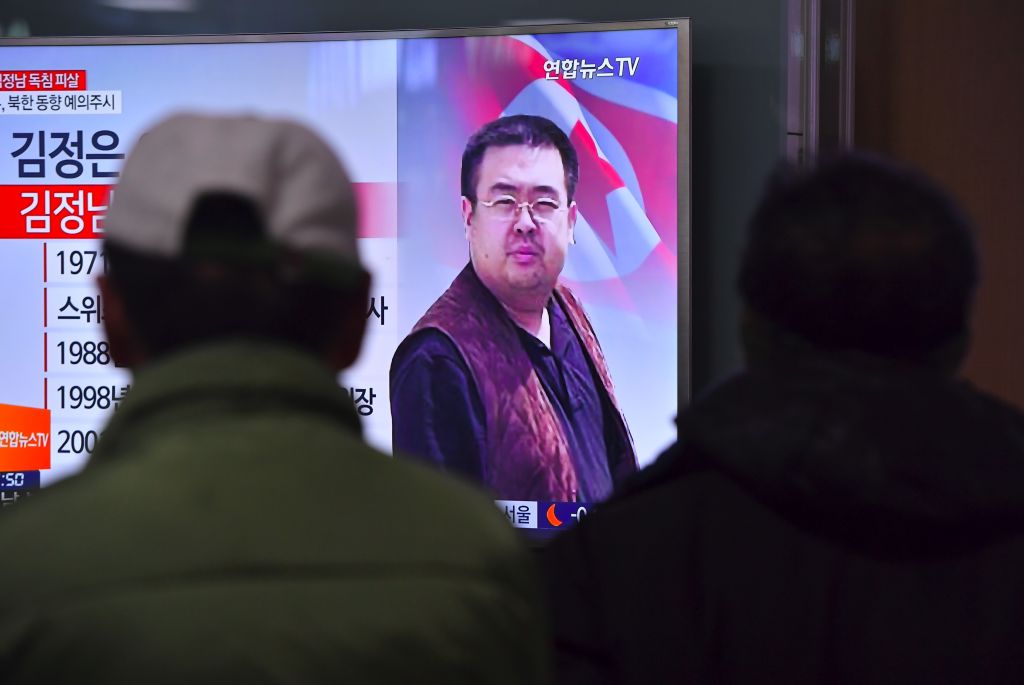 When Kim Jong Nam fell out of favor with the Kim family, he defected from North Korea with his immediate family. While at the airport in Kuala Lumpur, Malaysia, Kim Jong Nam had chemicals smeared on his face by two mysterious women. He died 15 minutes later. Some have speculated that Kim Jong Un allegedly had his own brother assassinated because of Kim Jong Nam’s passport incident and defection.

Next: His resemblance to this man helped his odds of becoming a leader.

Kim’s family believed he was just like his grandfather 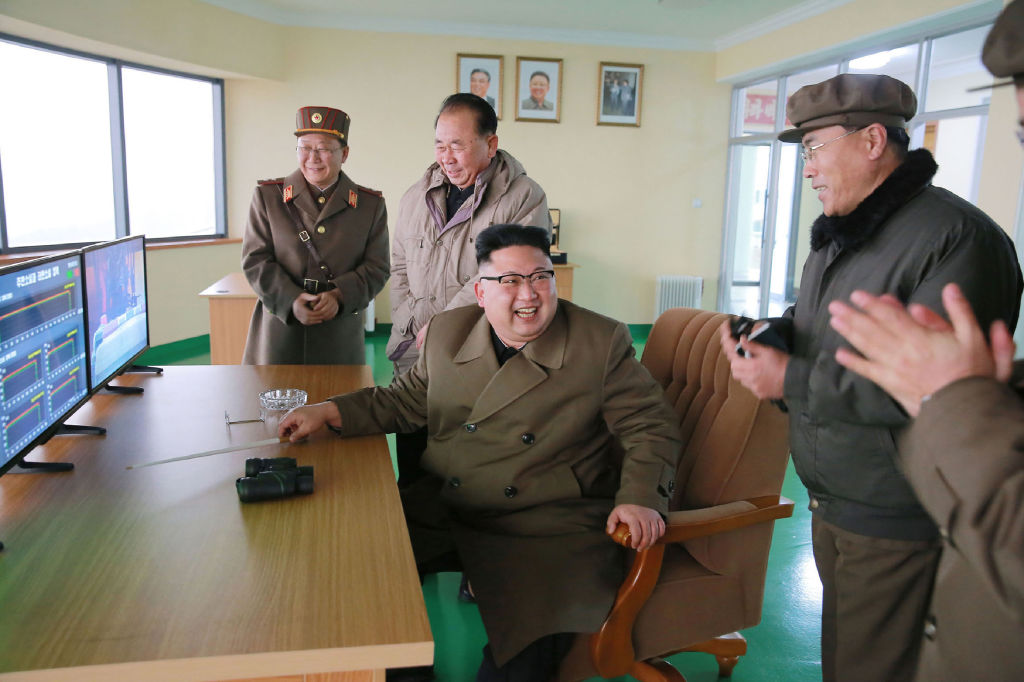 Kim Jong Un is helped by his resemblance to his grandfather. | STR/AFP/Getty Images

Many people believe one of the biggest factors in Kim being named North Korea’s leader is his striking resemblance to his grandfather. According to Vanity Fair, one North Korea expert said naming Kim as heir hit a chord of nostalgia with North Koreans. The Kim family knew North Koreans would respect a ruler who resembled Kim Il Sung, as it wasn’t until after Kim Il Sung’s death in the 1990s that North Korea hit a wall and became a ruined country.

Next: His upbringing set the stage for his own strict ruling.

He grew up in a ‘fancy prison’ 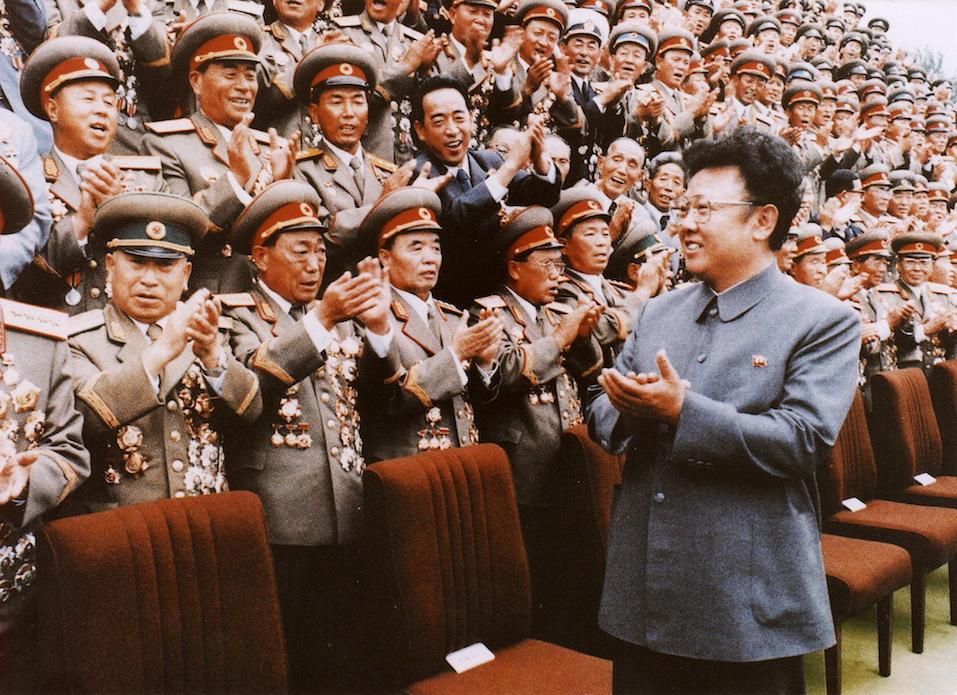 Kim Jong Il isolated his family from the outside world. | AFP/Getty Images

Kim Jong Un’s cousin Ri Il Nam was assassinated by Kim Jong Il for calling his own upbringing a “fancy prison.” However, Ri was not wrong. The Kim family was confined to their family only. They could attend school in other places (Kim Jong Un was educated in Switzerland), but the rules were strict. Vanity Fair reported that Kim Jong Un’s father once made a rule that no outsider was allowed to approach one of his family members without his written consent. Thus, Kim Jong Un’s upbringing set the stage for his own strict leadership.

Next: His treatment as a child helped him learn the ways of the rulers.

He was groomed to be a leader 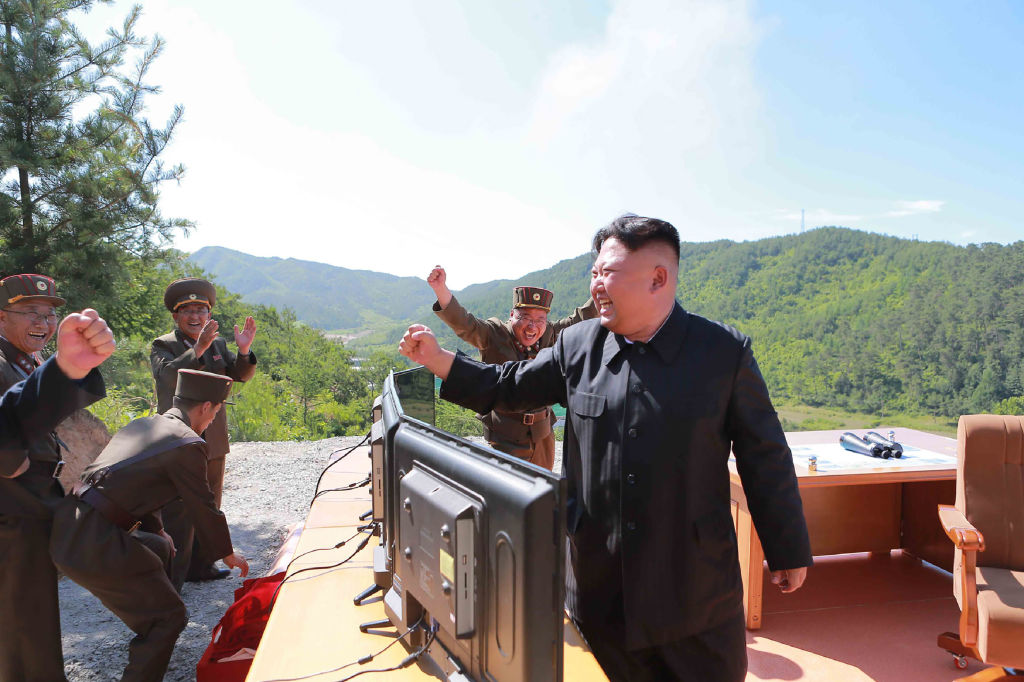 Kim demands to be adored by everyone around him. | STR/AFP/Getty Images

When Kim was little, everyone adored him, the same way anyone adores any young child. The difference between Kim and other children is that Kim never grew out of his adored stage. No matter his age, everyone was supposed to worship him. He was brought up like a king, and he demanded to be treated as such, long after his toddler years were over. When Kim came to power, he made everyone in Korea with the name “Jong Un” legally change it. The only people who have power in North Korea do so because Kim lets them. That’s why he’s so highly regarded. If anyone showed distaste, they’d be punished — or worse, executed.

Next: His timeline to leadership was extremely rushed.

… But he did not think he would lead so soon 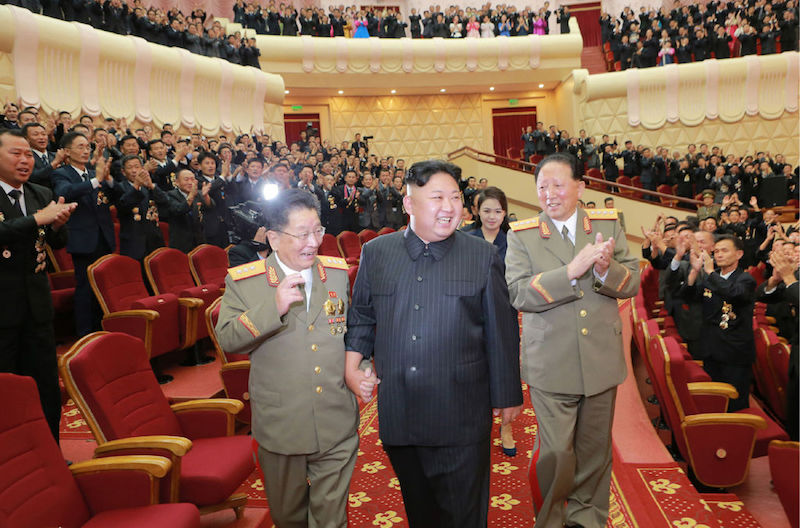 It wasn’t until Kim Jong Il’s health began to rapidly deteriorate that Kim Jong Un realized his rise to power would be quicker than expected. According to Independent, Kim Jong Un was made a four-star general, deputy chairman of the Central Military Commission of the Workers’ Party, and a member of the Central Committee all in hardly any time. He had almost no experience but was thrown into the leadership role. And he has taken it to a whole new level ever since.