5 Reasons Why You Should Eat Organic Foods

You’ve probably noticed the word “organic” popping up in grocery store aisles and restaurant menus. You know that foods marked organic are supposed to be healthier and noticeably pricier, but you can’t help wondering if an organic, non-GMO apple is really that much healthier than a regular apple. They’re both fruit, right?

The difference is in how the two apples are grown. Organic produce is grown without pesticides, synthetic fertilizer, sewage sludge, genetically modified organisms, or ionizing radiation. Before labeling food “organic,” the USDA sends a government-approved certifier to inspect the farm where the food is grown to ensure the farmer is following all the necessary rules to meet the USDA’s organic standards. Still wondering if the benefits outweigh the hefty price tag attached to all things organic? Read through the benefits of going organic in this healthy eating cheat sheet. 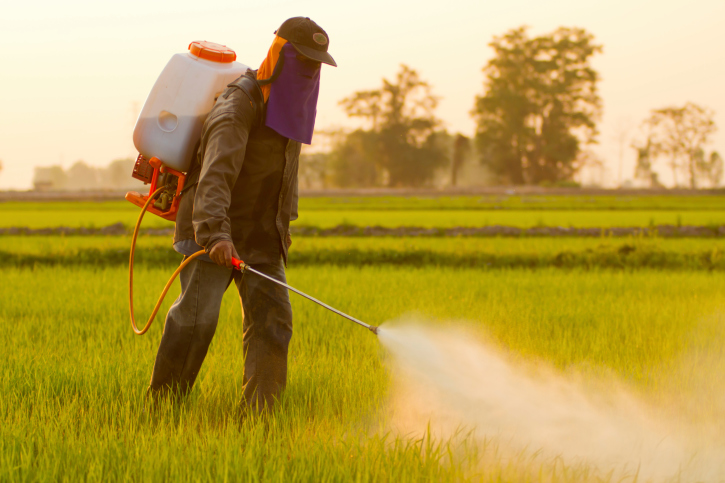 Your non-organic fruits and veggies have residue from pesticides. | Thinkstock

Conventional farmers apply anywhere from two to 12 synthetic pesticides to their crops. An average serving of leafy greens, peppers, berries, tree fruits, and grapes can contain three to four pesticide residues, which have been linked to serious health problems including ADHD, autism, obesity, and cancer. On the other end of the spectrum, USDA organic products cannot be grown with pesticides, additives, fortifiers, and other synthetic substances.

Your organic produce may even be more nutritious. | iStock.com/Elenathewise

Deriving nutrients from your food is important, but some studies show that the nutrient value is less in conventional products when compared to its organic counterparts. In tests, organic fruits win at blind taste tests and tend to be smaller, brighter in color, and denser. Organic products test higher in antioxidant levels, including vitamin C, magnesium, phosphorous, and iron. The difference is in the soil. Organic products are grown in soil that is managed and nourished using sustainable standards. 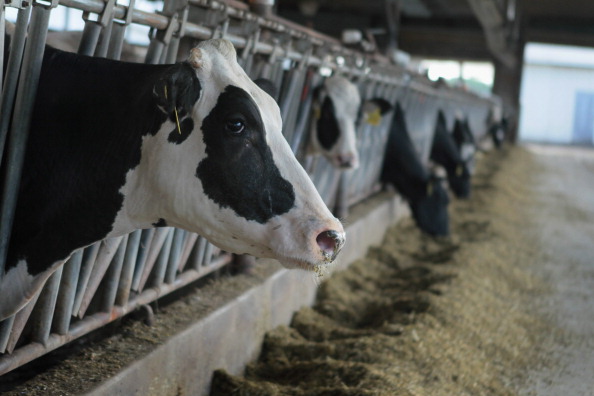 While many countries have banned the practice, the United States still genetically engineer food and allow genetically modified organisms, or GMOs, in the growing of food. These products are artificially manipulated to create genetically modified products that are unnatural. Buying organic is the only way to ensure you avoid GMOs, which show up in crops like corn, alfalfa, soy, zucchini, squash, and more. 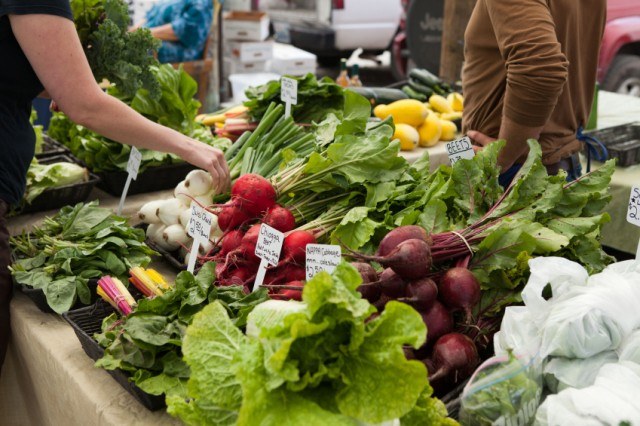 If you care for the environment, go organic. | iStock.com

Organic agriculture considers the long-term impact of growing food on the environment and the ecosystem. Organic farms work to produce food while establishing a plan to keep the soil nutrient-rich and fertile for future years. Unlike conventional farms whose use of synthetic fertilizer and pesticides pollute the groundwater, organic farms use organic fertilizers like compost and animal manure to reduce the risk of groundwater pollution.

Support families in your community by purchasing organic, locally grown products. As giant agricultural businesses continue to dominate food production, small family farms have trouble competing with big business prices. When you buy organic, you support farmers who are being stewards of the environment and nutrition. Take it to the next step by buying from the farmers directly at your local farmers market.