How to Reduce Your Risk of Suffering a Stroke

We all know our brain is one of the most important organs in our body (it does control bodily functions and memory, after all), yet we rarely ever talk about how serious strokes can be. Maybe it’s because most of us don’t truly understand what these events actually are. Time for a primer.

According to the National Stroke Association, a stroke occurs when blood flow to one area of the brain gets cut off. This stops the flow of oxygen, leading to cell death. Depending on what part of the brain is affected, a person may lose control of certain muscles and may have difficulty remembering things. Because it’s the fifth leading cause of death in the U.S., you should do everything you can to reduce your risk. Make sure to follow these tips to lower your chances of having a stroke.

1. Increase your fruit and vegetable intake 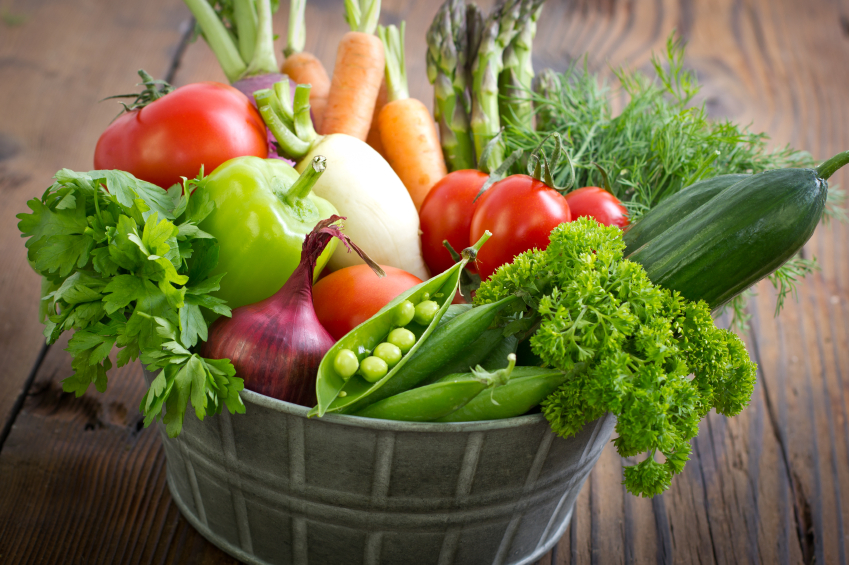 A diet rich in produce is good for just about everything, including minimizing your stroke risk. | iStock.com

According to an analysis, eating more fruits and vegetables has been linked to reducing the risk of stroke. The analysis included 20 different studies, which compiled data from over 700,000 people and close to 17,000 strokes. The article mentions that for every 200 grams of fruit eaten a day, the risk of stroke decreased by 32%. For every 200 grams of vegetables, it decreased by 11%. Findings were consistent for both men and women of various ages. In other words, eat up. 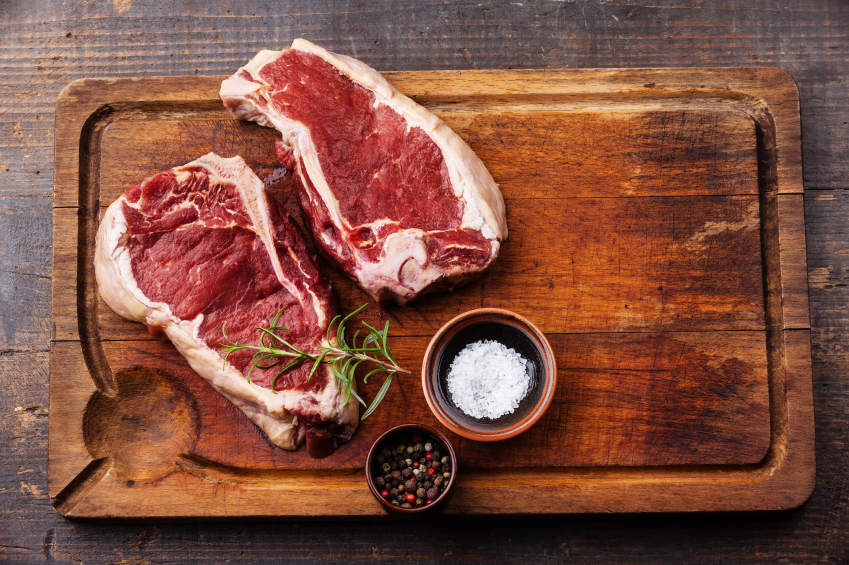 The National Stroke Association mentions having high cholesterol may contribute to stroke. When there’s a lot of fatty substances in the blood, it can lead to plaque buildup in the arteries. We often associate this with heart attack, but it may also lead to a stroke. To lower harmful fat substances in the blood, the American Heart Association says to avoid foods like full-fat dairy products, red meats, and foods high in saturated fat, which contribute to high cholesterol levels in the body. Genetics also play a large role, so be sure to discuss family history of high cholesterol with your doctor.

Even jumping jacks ill do the trick. | iStock.com/Nektarstock

Most of us think about working out as a way to keep our weight in check, but that’s just one part of the picture. Mayo Clinic says regularly working up a sweat can provide health benefits by making the heart stronger. And it may take up to three months for exercise to be effective, so it’s important to make it a regular habit. Aim for 150 minutes of moderate-intensity aerobic activity per week, plus some strength training.

Where should you start? It really depends on your preferences. If you despise running, for example, don’t try to train for a marathon. Instead, focus on something you actually enjoy. Maybe it’s tennis or maybe it’s hitting the pool. Choosing something that you actually like to do means you’re a lot more likely to make it a habit. 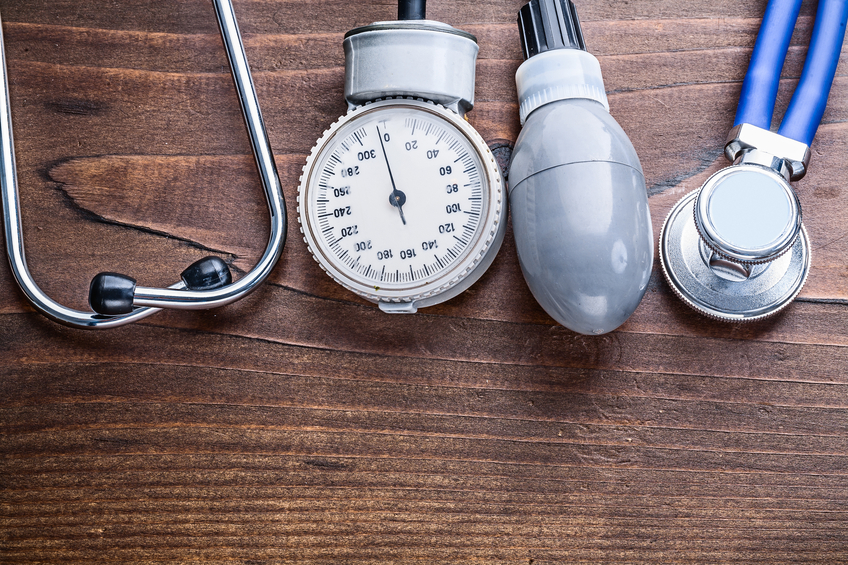 Make sure you’re keeping track of your numbers. | iStock.com

You should always start with diet and exercise, which we’ve covered, but it may not be enough for some people. If efforts to eat right and regularly work up a sweat aren’t helping your numbers enough, it’s time to talk about other options with your physician. He or she may prescribe medication to help. For a bit of background on what your discussion might entail, check out the different classes of options and some examples of each over at Healthline.

5. Say no to cigarettes 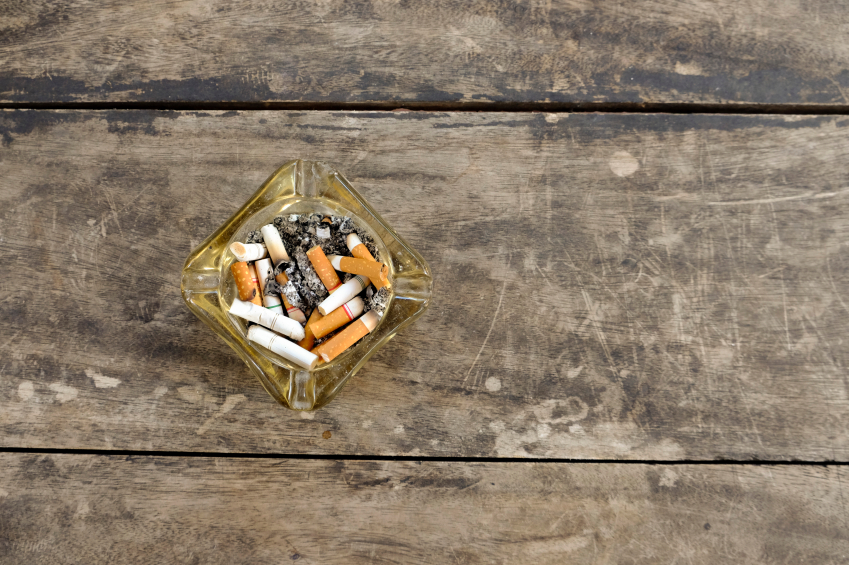 The National Institute of Neurological Disorders and Stroke says smoking can double chances of ischemic stroke and increase the risk of hemorrhagic stroke by up to four times. This may be because smoking causes plaque buildup in the artery that delivers blood from the heart to the brain. If that flow gets cut off, you’re in major trouble. Even if you only occasionally smoke, it’s best to give up the habit entirely. And bonus, you’ll save some money.

6. Back off on booze

Wine might be delicious, but be mindful of your intake. | iStock.com/TSchon

Though there’s been a considerable amount of debate on how alcohol impacts your health over the years, there’s no denying going overboard is a bad idea. One 2016 meta-analysis, which included 27 studies, found heavy drinking was associated with a greater risk of both hemorrhagic and ischemic strokes. This doesn’t mean you can’t ever have a glass of wine again, but you want to make sure you’re being reasonable.