Relationships: You’ll Never Believe How Many People Still Think About the ‘One that Got Away’ Years Later 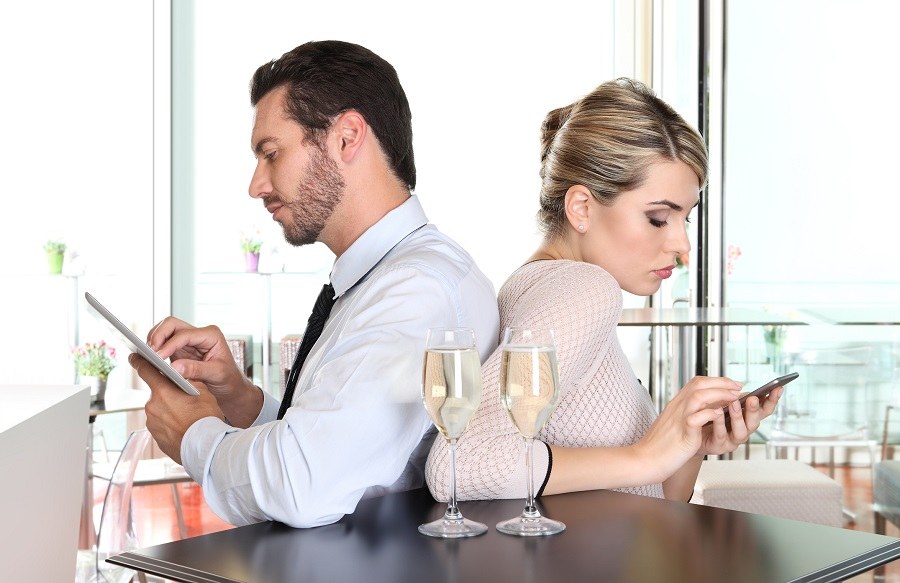 Do you wish you were with someone else?| /iStock/Getty Images

Do you ever think about the one that got away? If you do, you’re not alone. A survey conducted by Superdrug Online Doctor found a shockingly high number of people still think about their ex—even if they’re in a relationship with someone else. It’s not uncommon to wonder what an ex is up to or even whish you were back together. Here’s what the researchers found.

Thinking about the one that got away can complicate things with your current love.

How long does it take to recover from a breakup?

One reason it takes so long to get over an ex is because some people tend to idealize a former partner. It’s easy to trick yourself into believing that person was right for you, even if there were serious problems. Many people think about someone from a past relationship, even to the point of believing an ex is their ideal match.

One thing you might wonder about is how long it will take to heal from a breakup. When it comes to a timeline for moving on, everyone is different. There’s no perfect way to get over someone. The researchers report some experts believe it takes 11 weeks to recover from breakup. However, a divorce requires more healing time. In this case, it usually takes about 18 months to get over a divorce. Many are held back by thoughts of what could have been. “Regardless of how long it’s been, we found 71% of people out there are wondering ‘what if?’ about someone they used to be with,” say the researchers.

Why did these relationships end?

If you’re thinking sex was the top reason, you’re wrong. Only 4% of the relationships ended because of sexual issues. The top reason was a breakdown in communication (29%). The second most popular reason was lost interest (25%).

How many people still think about an ex?

Nearly 70% of people still think about a past love years later. Among the survey respondents, 60% said they wanted to get back together with a former boyfriend or girlfriend. This is 10 times the number of people who want to rekindle a romance with a former spouse.