Rich vs. Poor: What Your Income Means for Your Health 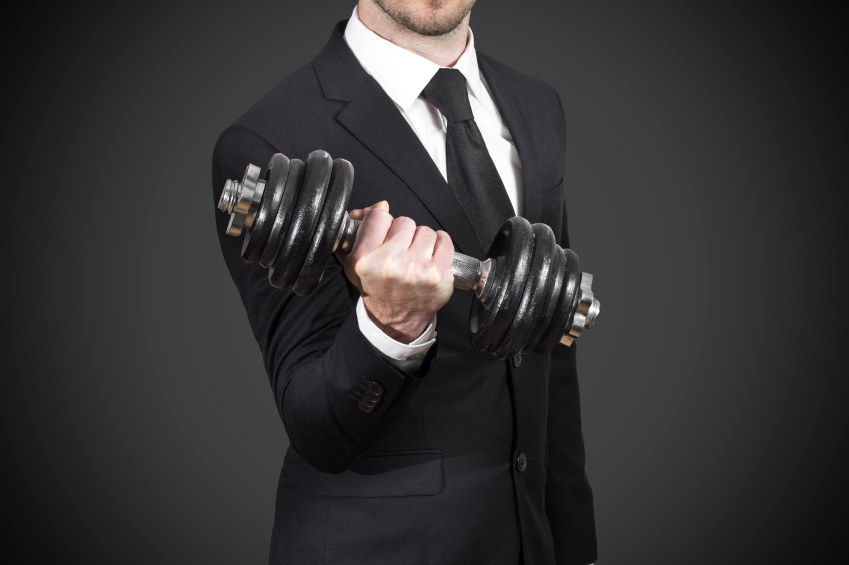 There is no doubt that affluent people have better access to healthy food and better doctors, possibly making them more healthy in the long run. Economic inequality is far worse than many like to believe, so how does this affect how healthy we really are?

Those with an income of $75,000 seem to be healthier, and have a different perspective on health than those who make less than $25,000 a year. In a poll conducted by NPR, one third of respondents, who are low income, said that “lack of money has a harmful effect on health.”

There are three determinants of health, according to the World Health Organization (WHO): social and economic environment, physical environment, and a person’s individual characteristics and behaviors. It is proven that wealthier people have better health than poor people, yet there are plenty of determining factors, such as education, physical environment (water, clean air, healthy workplaces, communities and roads), social support networks, genetics, gender, and health services.

Ultimately, the more social support, income, and services you have, the better health you receive. Poor people who live in harsh conditions, such as a home they can’t afford to repair that may lead to sewage backup, will have poorer health than those who can afford healthy living spaces. In addition, having a low-paying job increases stress-related health conditions. In fact, Kate Strully, a sociologist at the University of Albany said from a study that losing a job increased the odds of developing stress-related health conditions by 83%. These conditions included: stroke, heart disease, diabetes, and emotional or psychiatric conditions. When you are worried about paying your bills, looking for work, and providing a family at the same time, your mental health will rapidly decline.

According to Carnegie Mellon psychologist Sheldon Cohen, those who suffer unemployment or are underemployed are four and a half times more likely to get sick when exposed to a virus. Low income people also aren’t as educated when it comes to what to eat. Often, low income people live in a food desert, parts of the country that are depleted of fresh fruits and vegetables due to a lack of grocery stores, farmer’s markets, and other healthy eating options. Wealthy people tend to have more options and know the difference between healthy and unhealthy foods. Not only this, but if someone who lives in a food desert is trying to keep him or herself full until their next meal, they’ll likely choose an unhealthy option over a healthy fruit or vegetable that will keep them less full.

Cohen has done other experiments that have proven people who display positive emotions, like optimism and friendliness, are less likely to fall ill than those who are more negative. Regardless of race, gender, or income, a slight attitude adjustment might help when trying to stay healthy.

Income dissects health in the sense that rich are generally healthier than lower income people. It also divides health. The larger the gap between the rich and poor, the more drastic health conditions will be. Sometimes this is not the case, but often it is.

When building your career and living on a tight budget, there are plenty of ways to eat healthy without spending a fortune. In addition, educate yourself about healthy foods so you don’t make grave mistakes that may affect your future health. The more you know, the better.