Runners: What Biking Can Do For Your Performance 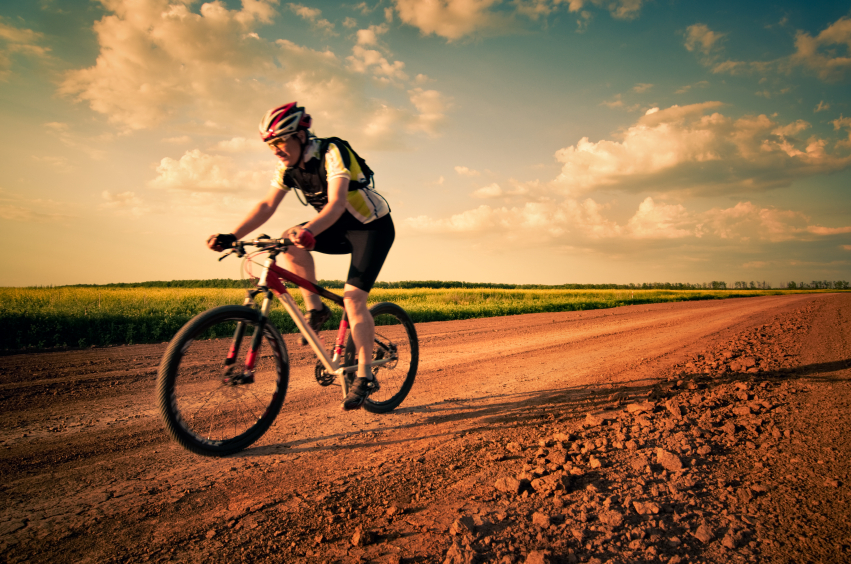 Whether you are an avid runner constantly training for your next race or just someone who loves to go for a long run through the local park, you are always trying to improve your personal record and reach that runners high.

But even the marathon junkies of the world know that sometimes they need to give their bodies a break. Good news is that, according to a recent study, you can now do this lower impact workout without risking your PR.

A recent study published in The Journal of Strength and Conditioning Research said that 15 minutes of a high intensity bike workout can aid your running performance. According to Men’s Fitness, to conduct the study, researchers put 32 long distance runners through a test. For two weeks, the runners performed six 10-second intervals of intense bike sprints daily. The rest time between each set would for each member of the study, ranging from 30 seconds of rest to 2 minutes of rest between sets.

After two weeks of completing the bike sprints, the participants who rested 30 seconds between sets became 3% faster when they ran.

Mykolas Kavaliauskas, the head of the research team, told Men’s Fitness, “By doing cycling HIIT and taking themselves out of that comfort zone, runners can become faster.” We all know the benefits of adding a HIIT routine to your workout regimen, but who knew that adding bike sprints can be a great way to not only give your body a rest with a lower impact workout, but it could also make you faster?

So what are some other benefits of adding bike sprints and biking in general to your weekly workouts? Well, according to Healthy Living, riding a bike at a consistent pace, can help your leg turnover while running. Bill Pierce, the director of the Furman Institute of Running and Scientific Training in Greenville, S.C., explained how biking can effect your running stride and what pace you should shoot for while cycling.

“To build efficiency, shoot for a running cadence of 180 steps per minute. If you cycle at a pace of 90 rpm, which translates to a 180-step stride rate, you train your legs to move naturally at that speed,” Pierce told Healthy Living.

Beyond that, biking is a great way to add strategy into your running routine, and how often you bike or what type of bike workouts you do depends on your overall running goals. According to Healthy Living, for the runners who tend to include three focused runs in their weekly routines, two days of cycling is ideal.

If you don’t want to have set biking days, you could also opt to swap out your recovery run days, where you would tend to run for a certain amount of time rather than a certain distance, you may opt for recovery bike day instead. Breaking up your weekly running routines by adding HIIT bike sprints or longer bike workouts is a great way to change the mundane running ritual, while also maintaining your PR — or even making it better.