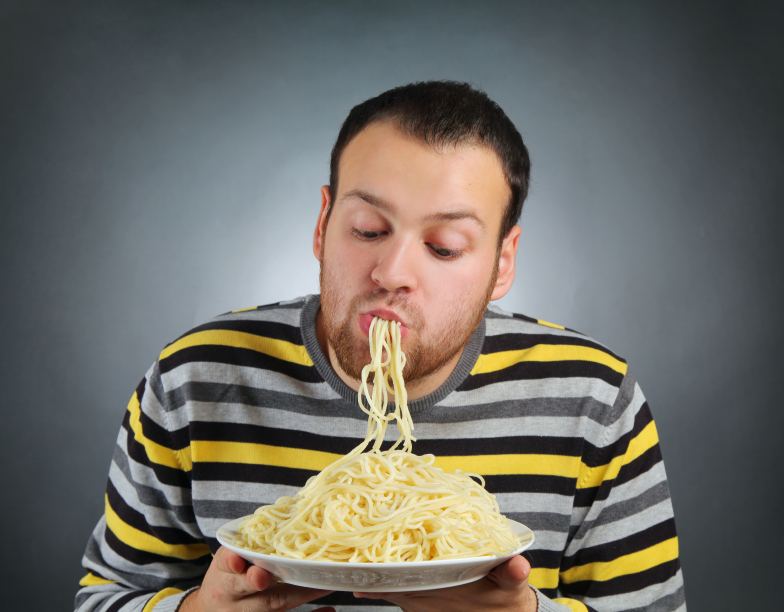 Anyone who’s ever competed in a sport knows athletes can be a little obsessive when it comes to maximizing performance. Some runners wear the same pair of underwear for every race. Some cyclists swear by a rigid warm-up routine, performed in the same order every time. One element that really can make a difference is the food you eat leading up to the big day. Loads of athletes have a complete fueling strategy, and, for many, it’s carbohydrate loading.

Before we get too much further, it’s worth defining what carb loading really is. The basic idea is to increase your intake of starchy foods in proportion to the amount of fat and protein you’re consuming to help fill your body with as much fuel as possible for race day. Runner’s World explained the reason athletes do this is because your body can readily access the carbs stored as glycogen in your muscles during exercise. You’ll also burn through fat, but your body has to work significantly harder to convert this nutrient into fuel than with glycogen. Simply put, carbs give your body energy.

It sounds easy enough, but it’s worth noting there are numerous strategies athletes use to tank up on carbs. One of the most popular methods, developed by Swedish physiologist Gunvar Ahlborg during the 1960s, is also one of the most grueling. Competitor.com explained Ahlborg discovered muscles and the liver can store even greater amounts of glycogen following a period of glycogen deprivation. There are two ways to get there: drastically reducing carbohydrate intake and exhaustive exercise. To get levels as low as possible, he combined both strategies.

This type of carb loading calls for an intense workout one week prior to the big event, followed by three days of extremely low carbohydrate intake. After this deprivation stage, athletes then significantly increase the amount of carbs they eat right up to the competition, which results in greater endurance. One study published in 1997 found the body can maintain these elevated levels of glycogen for up to three days.

As well as this method can work, many athletes find the process far too grueling. For starters, the prescribed exhaustive exercise one week prior to a big race can be too much for some, even if just mentally. Additionally, cutting carbohydrate consumption so drastically before reintroducing them often leaves athletes feeling completely flat. Again, that’s not exactly great for your mental state. According to Life by DailyBurn, going so heavy on carbs near the end can even negatively affect sleep patterns. 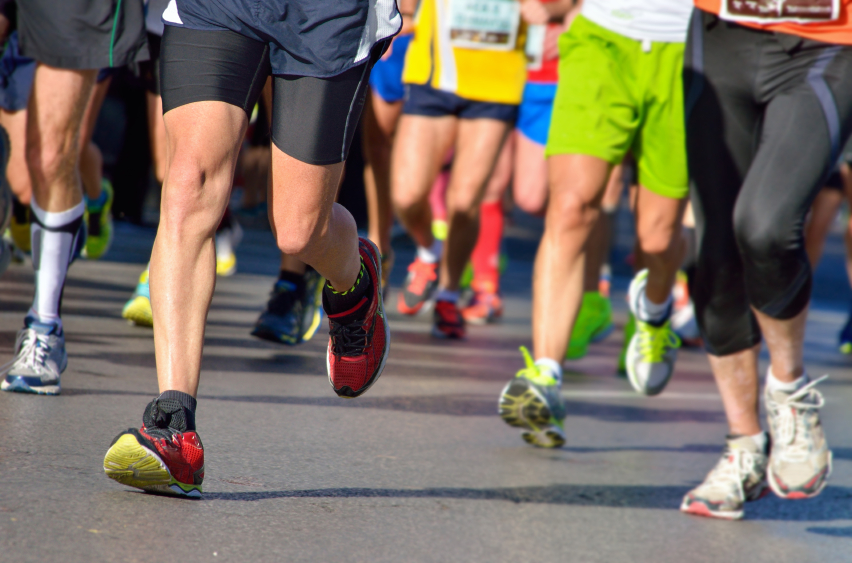 In the years since this method was developed, other strategies have also been tested with pretty successful results. Athletes who like a long taper, the process of reducing duration and intensity to rest up for the competition, often prefer a prolonged approach to carb loading. Runners Connect highlighted a program that involves completing the last intense workout three weeks prior to a race, then increase your carbohydrate intake to 3 to 5 grams per pound of body weight without increasing the number of calories you consume. Though effective, some may find sticking to these specific proportions of fats, proteins, and carbs too fussy for such a long period of time.

Next up is a two- to three-day method advocated by sport and exercise nutritionist James Collins. He told BBC Good Food, to aim for 3.5 to 4.5 grams of carbs per pound of body weight using a combination of three snacks and three meals each day. For each meal, your plate should be roughly half carbohydrates.

Maybe you whiffed on the whole carb loading thing or maybe you just hate to be so restrictive with your diet for multiple days. Good news; Australian researchers developed a 24-hour method that’s surprisingly effective. For this study, subjects performed a near-maximum effort for extremely brief periods the day before a competition. For the next 24 hours, the athletes consumed a diet consisting of a whopping 5.5 grams of carbohydrates per pound of body weight. Using this procedure, the athletes were able to achieve the same glycogen-boosting effects as more traditional methods without the long lead time. The catch is you have to be properly tapered for it to work.

So should you carb-load? It really depends on the event and your goals. If you’re running a 5k, it’s not going to help you because the method has only shown effective for endurance events longer than 90 minutes. It might even hurt your performance since tanking up on carbs tends to llead to a few excess pounds in water weight. But if you’re a serious athlete and looking to score a new personal best, you might want to start taking pre-race pasta a little more seriously.