The No. 1 Sign That You Flirt Way Too Much

Marilyn Monroe looking over her shoulder and winking. Sofia Vergara flipping her hair before blowing the paparazzi a kiss. These are just a couple distinguishable signs of flirting — a technique we all hope to master in a quest to woo a potential mate. But what happens when a little harmless flirting becomes way too much?

It’s true — too much flirting can be a bad thing. While you’re trying your darnedest to make your romantic intentions known, you might also be doing yourself a disservice. Let’s face it, too much flirting is kind of annoying. Here are the signs you flirt too much, with one being the worst offender of them all.

Everyone and their dog thinks you’re available 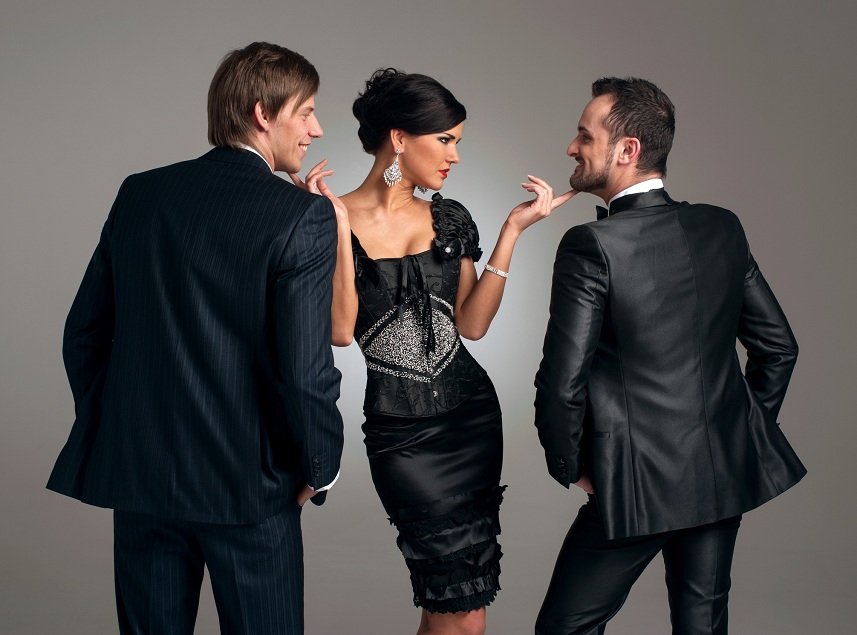 Too much flirting turns into too many suitors. | iStock.com/sundrawalex

Typically, when you are attracted to someone, you send them vibes that you are interested and available. But if you are a super flirt, you might be giving that vibe off to everyone. As Psychology Today points out, some people flirt simply because they think it’s fun — they see it as a sport, instead of a means of finding a mate. There’s nothing wrong with flirting for fun, but if done in excess, you can give too many people the impression that you are on the market.

If you are extra flirtatious, you should consider being more selective with the people you’re leading on. Other people’s feeling can get hurt when they realize you’re playing a game. 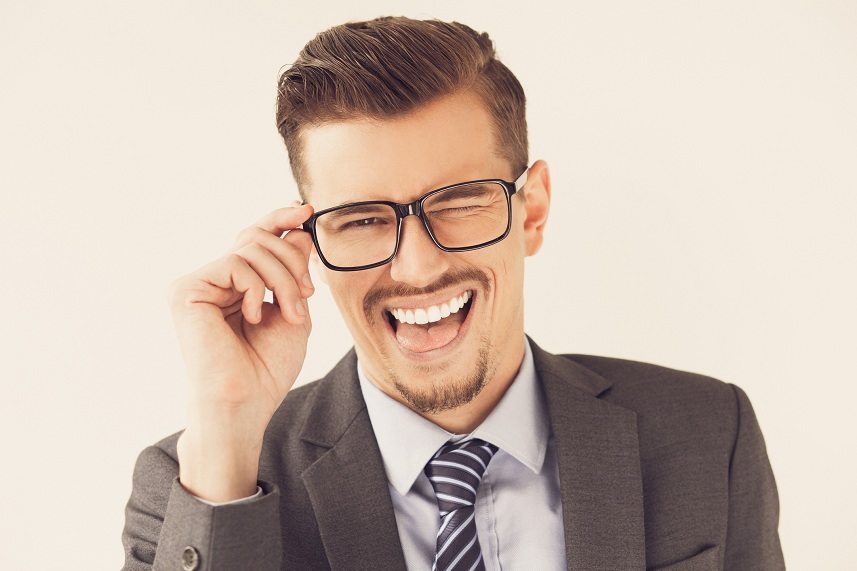 Do you have something in your eye? Or are you just winking too much? | iStock.com/MangoStar_Studio

Winking is sort of a lost art in the flirting world. It has a bit of old-school allure that we pull out of our flirting arsenal whenever we really want to turn it on. If you are an outrageous flirt, however, you probably wink so much that people start to think you have a nervous tick.

When it comes to subtle flirting, steady eye contact can do the job just fine. Looking someone in the eyes shows that you are engaged in what they are saying, and doesn’t risk you looking like you are trying to free a renegade eyelash from your eye.

You have trouble keeping your hands to yourself 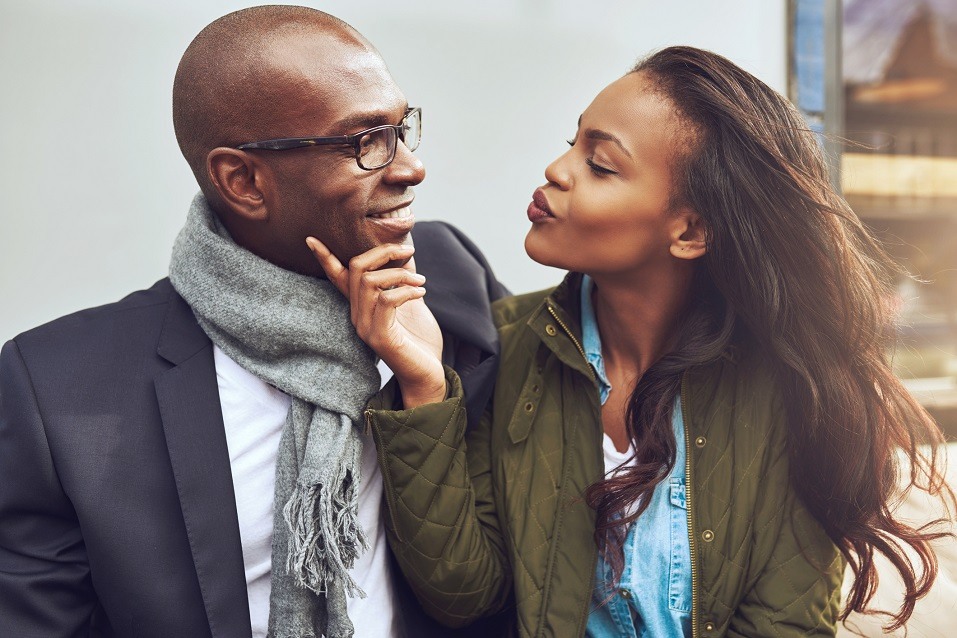 Colossal flirts tend to touch too much. | iStock.com/UberImages

When it comes to conveying physical attraction, Psychology Today confirms body language is a huge giveaway. A flirt always finds a way touch the other person. They will sit close, lightly hold hands, or try a number of different ways to make physical contact. But if you are being overly flirtatious, chances are you don’t know when to stop touching.

Even if you are positively smitten with someone, try being a bit more selective with your physical cues. It will get your point across without making you come off as smothering.

You giggle at everything 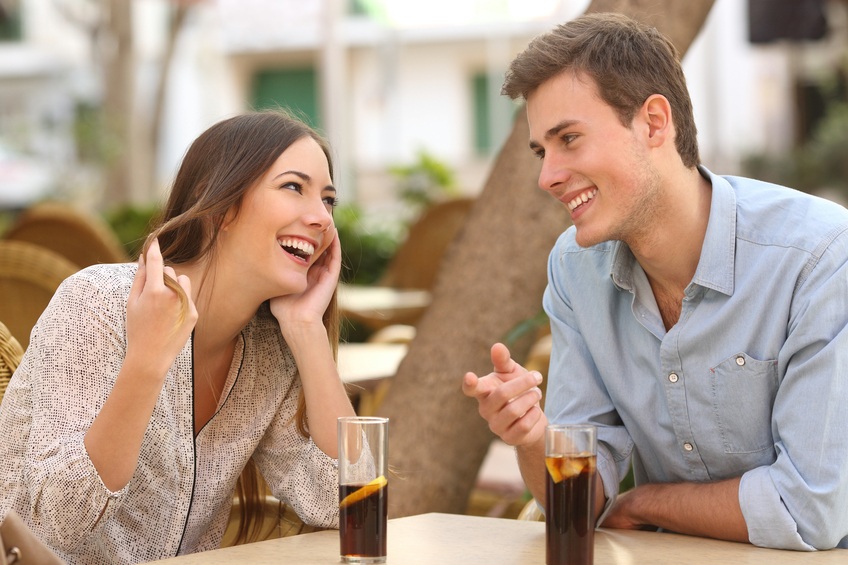 Everyone knows that blushing and giggling are common flirting techniques. And heck, who doesn’t want to laugh? But you’re wandering into extreme territory if you’re cackling more than actually speaking. Plus, laughing too much can make you come off as fake, and not genuinely interested in what the other person is saying.

Sure, laughter is a major turn-on for some people. But when you are flirting with someone, you aren’t obligated to laugh at everything that comes out of their mouth. Save the chuckles for something that you find genuinely funny — which will also help you find out if you two have similar senses of humor. 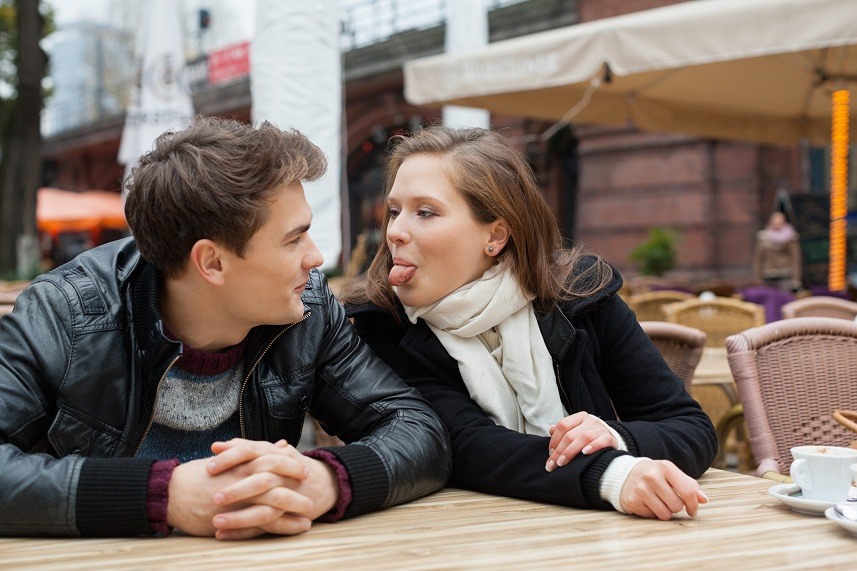 He appears to be tired of her mean method of flirting. | iStock.com/gmast3r

Teasing is a form of flirtation that dates back to our schoolyard days. Not surprisingly, many adults also partake in this practice of poking fun at someone they’re romantically interested in. But a little teasing goes a long way. Eventually, it just comes off as mean.

If you’re someone whose flirting style involves poking fun at your crush, be aware of when your jabs become too frequent or hit a sensitive subject that could make the other person not want to talk to you again. You don’t have to be 100% nice all the time, but you shouldn’t be basing all of your flirtation on negative comments, either. 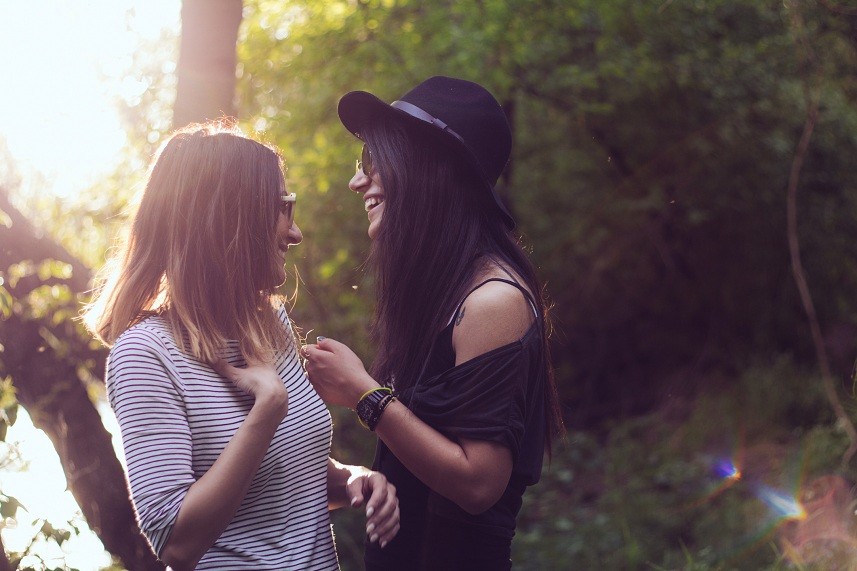 You can flirt without liking the same things. | iStock.com/Kosamtu

As simple and silly as it sounds, the best advice here is to not lose your identity. Conveying your own interests can be just as attractive.

The people around you stop talking to you 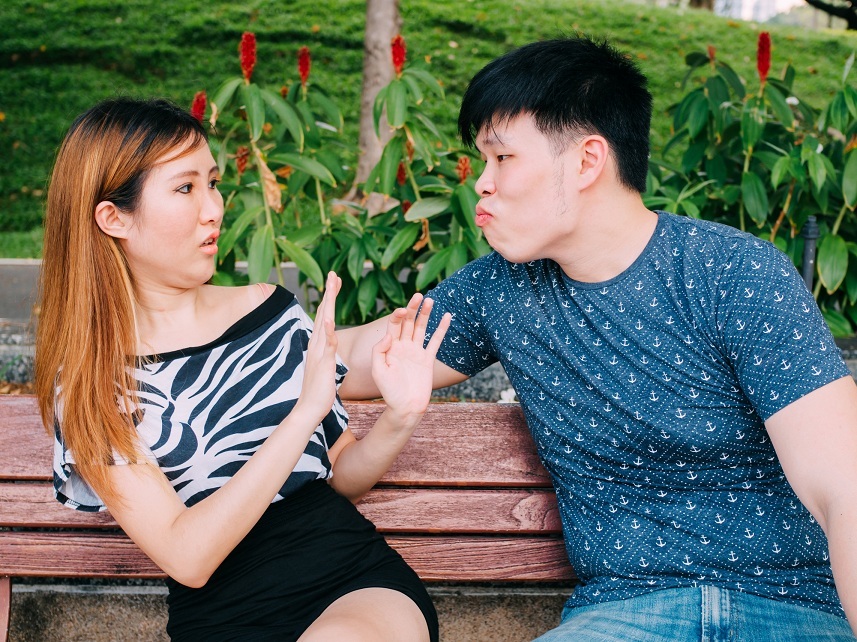 Too much flirting can ultimately lead to more rejection. | iStock.com/twinsterphoto

Long story short, if you maintain your overly flirtatious ways in the same company for too long, people are going to stop talking to you. Habitual flirting can make you look insincere, and nobody is going to want to talk to you if they think you aren’t genuinely interested in them.

Again, we recognize flirting is a sport for some folks. But if multiple people around you have started giving you the cold shoulder, it could be a sign that your overly flirtatious ways have gotten to be too much.