Sports and Activities That Can Reduce Your Risk of Dying Early 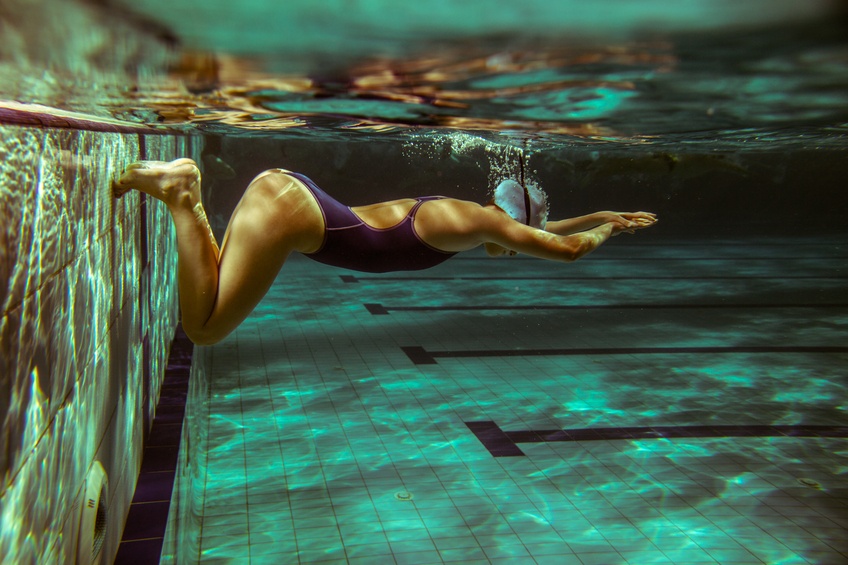 Did you think swimming had a huge amount of advantages? | iStock.com

Some people are huge sports fans. Others just don’t have any interest. While we might follow our favorite teams and annoy the bejeezus out of our family and coworkers with our diligent fantasy football playing, not many people actually participate in sports as adults. Sure, tons of people grow up playing sports — and some continue that into high school and college — but other than the occasional Thanksgiving backyard football game or impromptu one-on-one in the driveway? Sports are typically something we watch, not something we do.

Interestingly enough, some sports can actually help you avoid death. A new study, published in the British Journal of Sports Medicine found four specific types of sports that are linked with a lower risk of death. By studying 80,000 Brits, researchers found the risk of death was reduced by engaging in: aerobics, racket sports, swimming, and cycling. Here is a closer look at the four activities linked to a reduced risk of death. 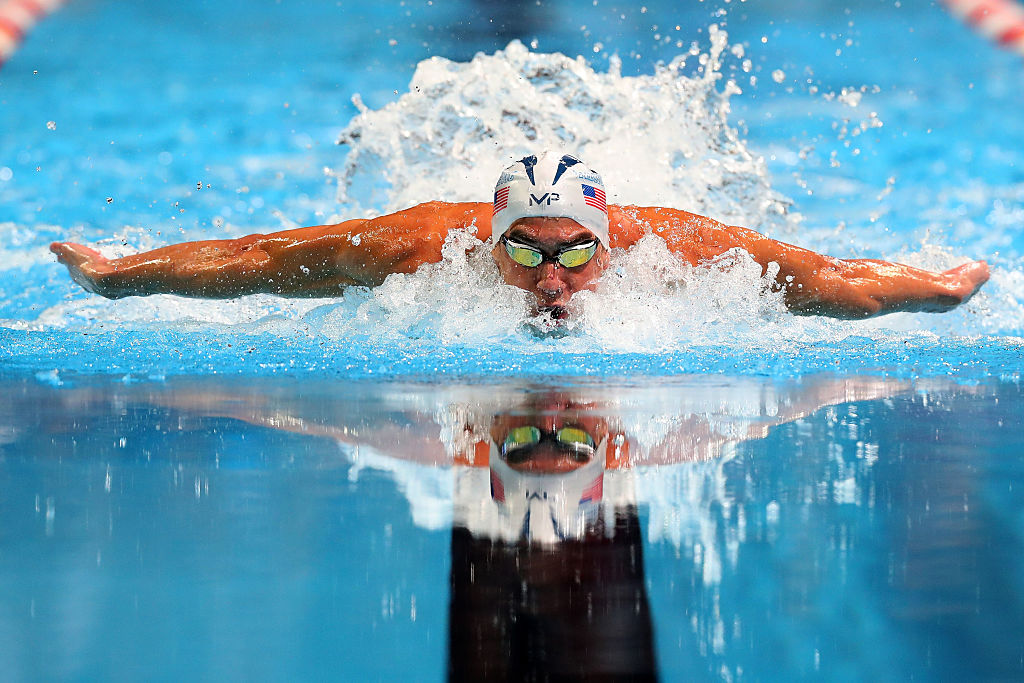 Swimming is one of the “sport disciplines” the study specifically points out. It makes a lot of sense, too. Swimming is one of the best ways to get a full-body workout. You’re using just about every muscle in your body, getting in some resistance training and cardio simultaneously. In terms of reducing your risk of death, swimmers were found to drop their odds of dying early by 28%. If you’re looking for a new hobby, hitting the pool has numerous health benefits and can bring about a welcome change if you’re tired of traditional workouts.

This one you probably didn’t expect to make the list. | iStock.com

A lot of people grew up playing ball sports. You know, football, soccer, or baseball. The study didn’t find any link to a reduced risk of death by participating in those sports. But if you happen to like playing with a racket? You’re in luck. Racket sports — think tennis, racquetball, etc. — were linked to a 47% reduced risk of death. If you’re worried about dying from cardiovascular disease, racket sports reduced the risk by 56%. 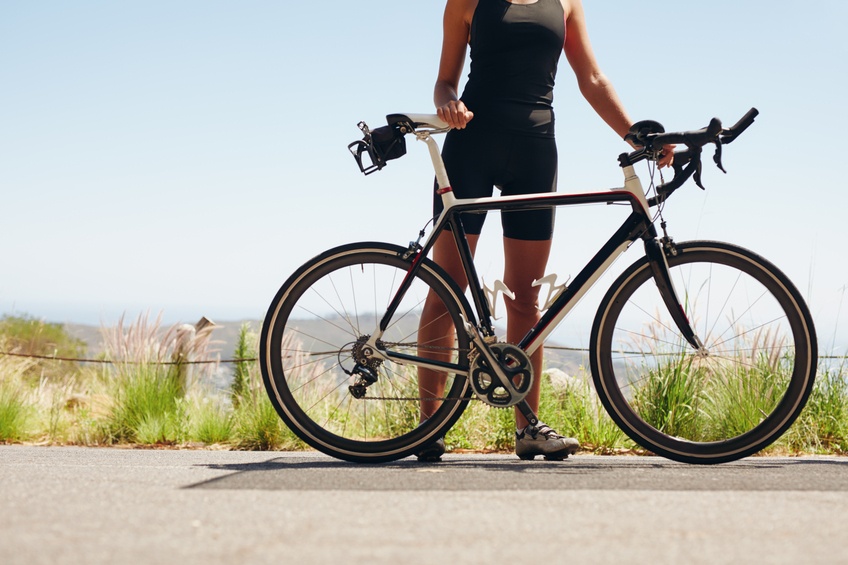 Bike as far and as long as you can. | iStock.com

Cycling can be done for fun, competition, or even as a mechanism to get to and from work. Many people ditch their cars for their bikes, while others adopt mountain biking or long-distance cycling as a hobby. While we’re not all going to be Lance Armstrong or Dave Mirra, picking up a bike and getting started in cycling is fairly easy. And it could be a literal life saver as well as a great workout. Cyclists were found to have a 15% reduced risk of death. 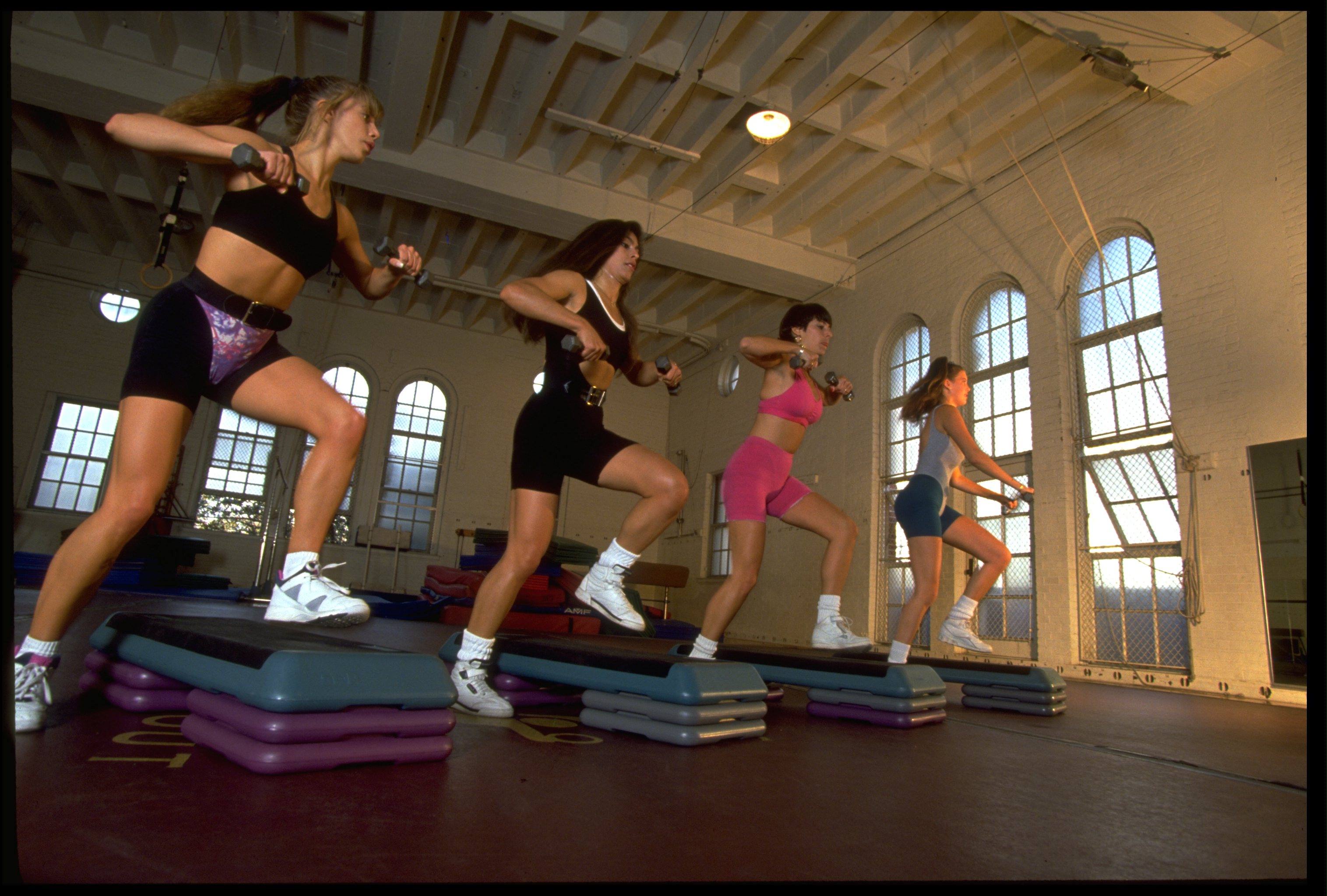 Some workouts will literally stand the test of time. | Mike Powell/Getty Images

In a world full of CrossFitters, power lifters, Spartan Racers, and American Ninja Warriors, you don’t really hear much about aerobics anymore. In fact, a lot of people don’t even really know what the term refers to. Traditionally, you’d think of a bunch of people stepping, jumping, and dancing, similar to the image above. For the purposes of this study, gymnastics, dance workouts, and similar activities all fit the bill.