Star Jones, a popular lawyer and journalist who was well known for co-hosting The View, struggled with her weight for most of her life. She pushed away family, friends, and fans. When she finally decided to get help, she felt alone, and hid her weight loss method from the public because she felt bad about the way she’d lost the weight.

Jones recently spoke with Oprah and opened up about what the whole process was like, plus how it changed her and her career.

She was known for her problem with rapid weight gain

Star Jones didn’t feel comfortable in her own skin in 2003. | Lawrence Lucier/Getty Images

Jones had struggled with her weight for a long time. As co-host of The View, every pound she gained was in the public eye. When Jones first started on the show, she received fan mail in support of her full-figured body. However, her weight had reached more than 300 pounds by 2003, and she was diagnosed as morbidly obese. She told Oprah, “There’s a difference between being happy when you’re full figured and being happy when you’re morbidly obese.”

Next: Jones wasn’t as happy as people thought.

She put up a front about her happiness 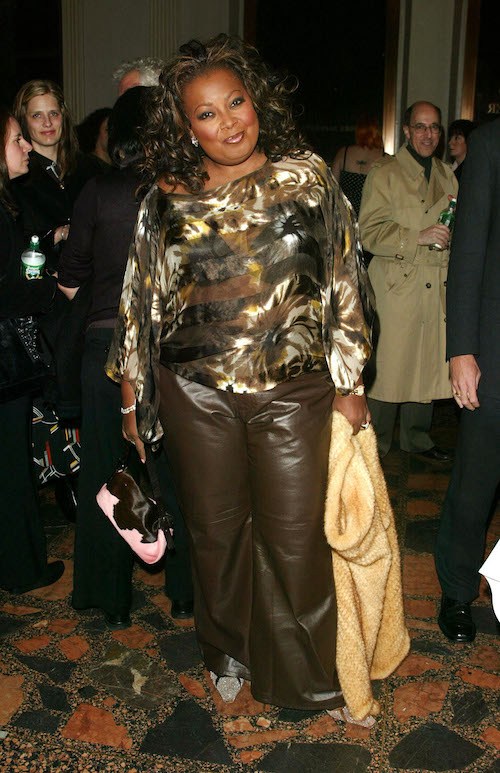 She wanted to be positive, but felt scared and unhappy. | Peter Kramer/Getty Images

Jones was always known for having a positive, in-charge attitude. However, the more weight she gained, the harder it became for her to be happy and love herself. Jones had always shown her fans that she was comfortable with her weight, but the more she gained, the more that attitude changed. She explained to Oprah that she didn’t have the courage to take off the mask that was her concealing her sadness. She couldn’t tell her fans how scared she actually was.

Next: Her fans had words for her weight gain. 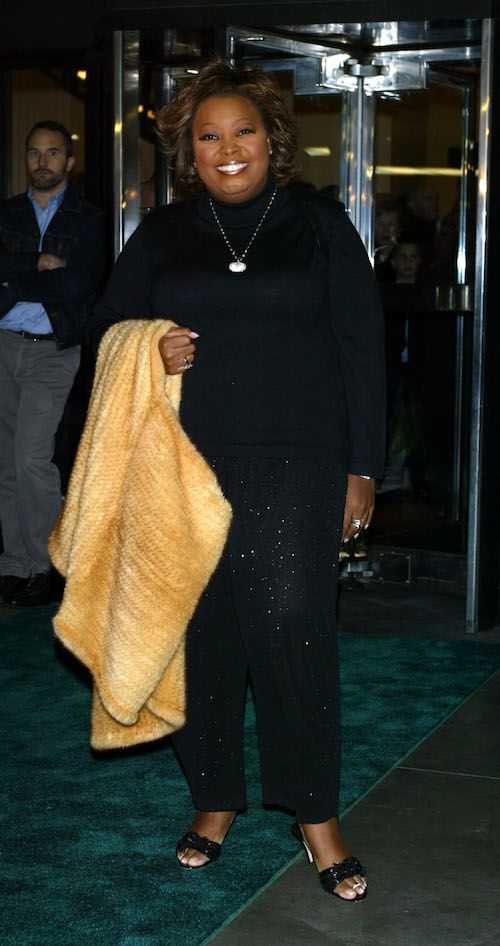 Her fans started to get concerned. | Matthew Peyton/Getty Images

While Jones was on The View, her weight was only getting worse. In 2003, she hit her highest weight of 307 pounds. The fans who had once sent Jones letters of praise for her being true to herself were now sending letters of concern about the co-host’s rapid weight gain. “… As I got bigger and bigger, the mail turned nastier or concerned. [They said things like] we can hear you breathe,” she told Oprah. She said that during the year before her surgery, she didn’t watch herself on camera once.

Next: She finally took action.

She had gastric bypass surgery in her early 40s

She underwent the surgery to improve her health. | Lawrence Lucier/Getty Images

Finally, Jones knew she had to take serious action if she wanted to see much later years in her life. She had gained 75 pounds between her 40th and 41st birthdays. She felt depressed and lonely but didn’t know how to say it. Jones would attend the latest events yet find herself eating alone afterward. Her career was successful, but she was emotionally drained. Finally, she decided to undergo gastric bypass surgery. However, she kept the surgery a secret.

Next: Here’s why she kept her surgery out of the public’s knowledge.

She pushed away her fans and those who loved her 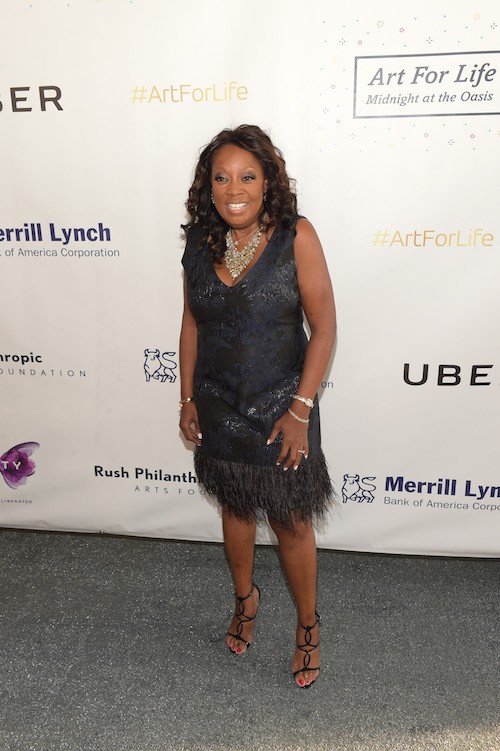 Jones had a lot of fear that she would disappoint her fans if she came clean about the way she’d lost the weight. She said in her interview with Oprah that the audience of The View and her fans could tell they were being pushed away by her. Those who loved her wanted her to admit that she’d gotten “medical intervention” for her weight struggles, but she couldn’t. She said instead that it was “portion control and Pilates” because she felt ashamed.

Next: Her weight loss secrets had a negative impact on her career.

Her secret surgery took a toll

Her co-hosts ended up lying for her. | Stephen Lovekin/Getty Images

Jones said she was ashamed that she couldn’t get a handle on her weight by herself. She didn’t want to get medical help, but she had to. As a result, her co-hosts on The View had to lie for her and pretend that it really was just portion control and Pilates. Barbara Walters told Oprah in a separate interview that the co-hosts kept Jones’ surgery a secret because they cared about her. However, Walters hated lying on set. “… The whole point of the program is honesty,” she told Oprah.

Next: Her image on The View was permanently affected. 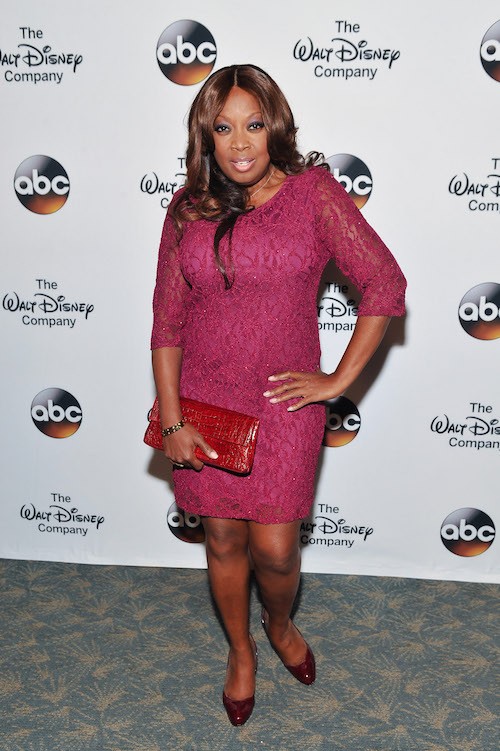 Fans saw her as a liar. | D Dipasupil/Getty Images

Walters said that as Jones continued to lose weight, she started to relate to her fans less and less. Walters said The View’s audience had become uncomfortable with Jones’ image, since she claimed her miraculous weight loss was only portion- and Pilates-based. According to Walters, if Jones had been honest from the start, things would have been different. The audience would have loved her. Her secret surgery, plus a wedding controversy, ultimately cost Jones her job.

Next: Jones came out stronger than ever.

But at the end of it, she’s happier and healthier today

In the end, it all improved her life. | Theo Wargo/Getty Images for AHA

Jones told Oprah that if she were stronger, she would have let people in. She saw a therapist during her weight loss and eventually learned to accept and love herself again. She said it felt good to finally be desired by men, and she’s finally able to see her true self. “When you lose another whole person, you try to find out who the authentic you is inside. Then you accept every single thing—the blemishes and all,” she told Oprah. Jones said she’s trying to be more honest about who she is today and feels so much healthier.