5 of the Strangest Diets That Actually Work for Weight Loss

After years of dealing with a nationwide weight problem, it seems Americans have developed a correlated obsession with weight loss. A survey taken between 2011 and 2012 reported that more than two-thirds, or 68.6% of American adults, were either overweight or obese.

Here are five of the craziest, often unhealthy, weight-loss tactics out there.

Eating pie for breakfast may be something you should give a try. | iStock.com/manyakotic

Have a major sweet tooth? Chances are you splurge after dinner or maybe even for a rare ice cream cone on a warm afternoon, but how often do you eat dessert with breakfast? One study has found that obese adults who wanted to lose weight were able to do so if they ate a breakfast full of carbs, protein, and … dessert. The study found that not only did participants lose an average of 30 to 33 pounds on the calorie-restricted diet after four months, but that those who had dessert with breakfast continued to lose weight (an average of 15 pounds) after the program ended. 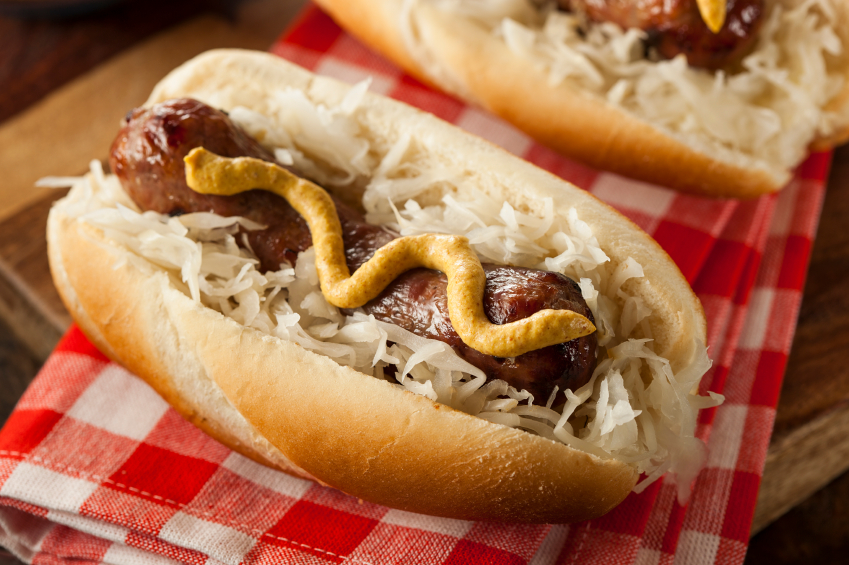 Beer and brats may yield weight loss, but you’ll be missing many vitamins and minerals. | iStock.com

Love beer and brats? The question is: How much? Evo Terra, an online executive from Arizona, loved the duo so much he subsisted on a primarily beer and sausage diet for 30 days. The result was almost 20 pounds of weight loss. Using calorie counting and restriction, Terra consumed around 1,500 calories worth of high-quality sausage and craft beers daily. According to Terra, the key is to eat organic, quality-made sausages and guzzle IPAs or hops-heavy stouts. While this crazy diet has plenty of protein, it isn’t going to win any awards for overall nutritional benefits.

Probiotics may help your cravings. | Centers for Disease Control and Prevention/Getty Images

What if your tendency to lose and gain weight was more dependent on the bacteria in your stomach than the foods you did or didn’t eat? This is a theory that Raphael Kellman, M.D., who wrote The Microbiome Diet, promotes. He argues that instead of worrying about the amount of carbohydrates, protein, and fat you consume, you should focus your energy on the good and bad bacteria in your body. According to research, ingesting more good bacteria helps beat cravings and fight weight gain. To up your good bacteria levels, try taking a daily probiotic supplement or eat plain yogurt, which is rich in live and active cultures. 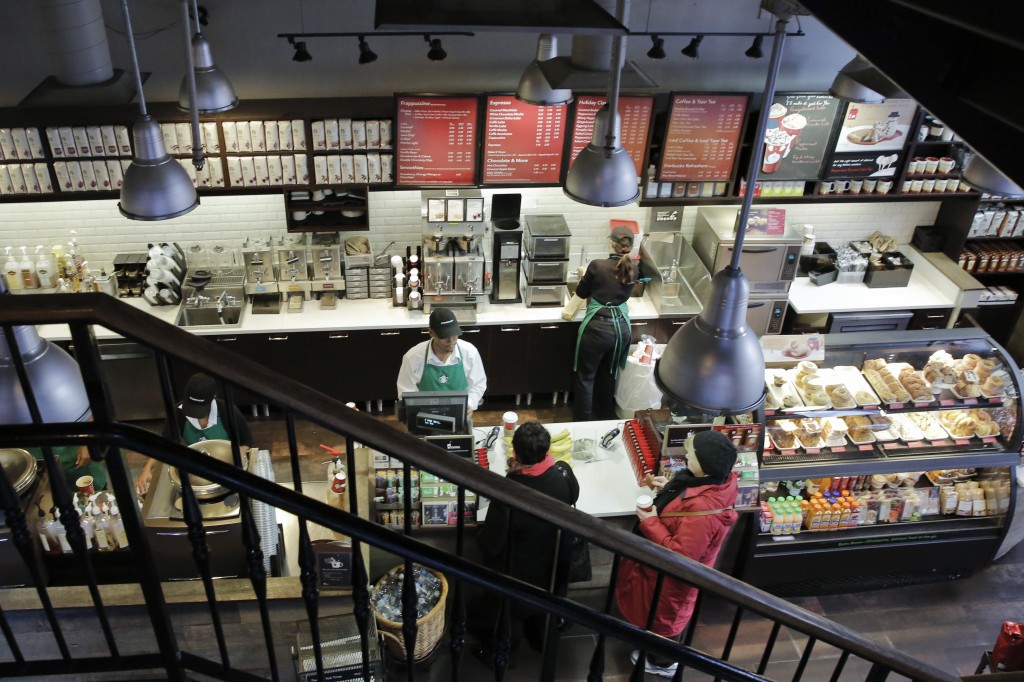 Remember Subway spokesman Jared Fogle? He lost 245 pounds by eating Subway sandwiches twice a day for a year. His impressive weight loss made him the brand’s spokesman for many years and his chain diet results inspired others. More recently, Christine Hall of Virginia took advantage of Starbuck’s calorie-labeled foods and store accessibility to lose 75 pounds over two years.

Cabbage is good for you, but we recommend varying your diet a little more. | iStock.com/Valentyn Volkov

This is more of a crash diet than anything else. It entails eating cabbage soup for breakfast, lunch, and dinner for seven consecutive days. Most dieters report losing around 10 pounds on this low-calorie soup that is stocked with green onions, green peppers, tomatoes, carrots, mushrooms, celery, and of course, half a head of cabbage. The cabbage soup diet works because even though the soup is low in calories, it’s water-based, which makes you feel full.