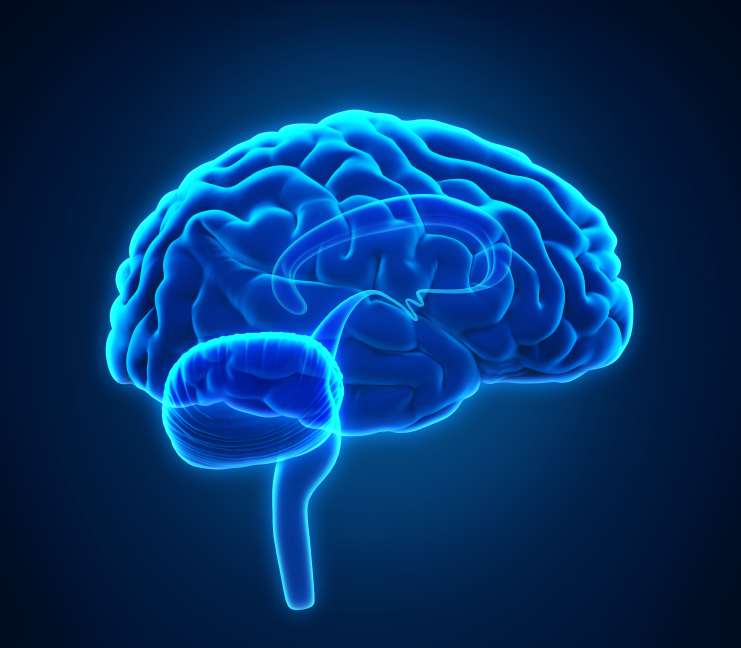 Of all the stress relief techniques out there, meditation is among the most celebrated. Previously, The Cheat Sheet has explained how and why you should meditate. Now, we turn to research revealing that this calming practice not only reduces stress, but also significantly changes your brain. Sara Lazar, a neuroscientist at Massachusetts General Hospital and Harvard Medical School, was one of the first scientists to test the benefits of meditation and mindfulness using brain scans. In a May 2015 interview with the Washington Post, Lazar explained the precise changes that can be observed in the brains of people who meditate, as well as how much and how often practitioners meditated to produce those results.

In Lazar’s first study, published in 2005, long-term meditators were compared to a control group, and the results showed meditators had increased amounts of gray matter in the insula and sensory regions, in addition to the auditory and sensory cortex. Lazar says this makes sense. “When you’re mindful, you’re paying attention to your breathing, to sounds, to the present moment experience, and shutting cognition down,” she explained. “It stands to reason your senses would be enhanced.” More gray matter was also found in the frontal cortex, which shrinks as we age, making it difficult figure things out and remember things. In one region of the prefrontal cortex, 50-year-old meditators had the same amount of gray matter as 25-year-olds.

The second study, published in 2010, showed differences in brain volume in five different regions of the brain:

How much meditation is needed to produce these changes? 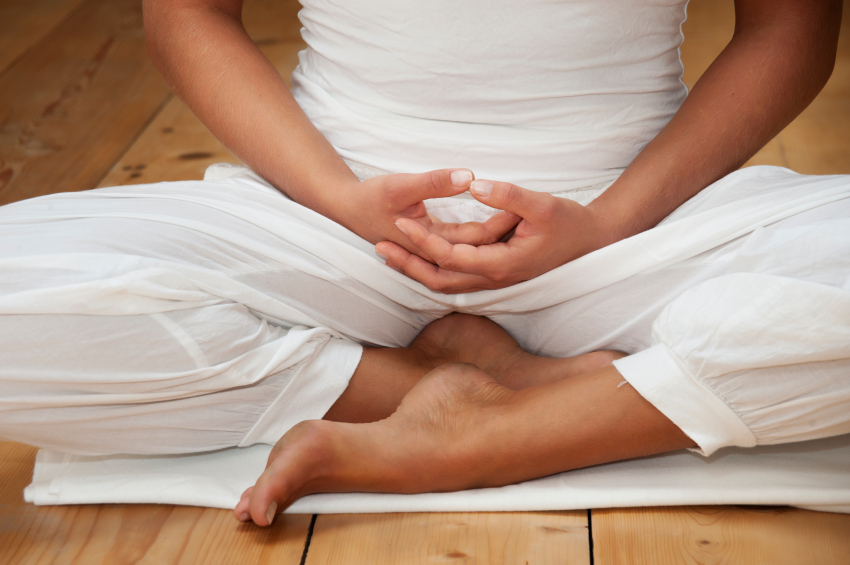 When asked how long it would take to see changes in the brain, Lazar said the data suggests just eight weeks. “Our subjects took a weekly class,” she explained. “They were given a recording and told to practice 40 minutes a day at home. And that’s it.” She added that how much people actually practiced was highly variable in the study. Some meditated for 40 minutes nearly every day, while others practiced only a few times a week. The average time was 27 minutes per day, but anecdotal comments from students and meditation teachers suggest 10 minutes per day could have significant health benefits. Lazar says more research is needed to determine just how much and how often someone needs to practice in order to observe changes.

There are limitations to how much meditation will help certain people, but Lazar says it seems to be beneficial for most. If you do decide to try it, her first piece of advice is to find a good teacher. This will help you understand what is going on in the mind and learn the techniques to practice meditation and mindfulness properly. To help readers looking for more information, Lazar published a list of frequently asked questions, which includes valuable resources and recommendations.

According to Lazar, practicing meditation for 20 years has helped her think more clearly, relieved stress, and improved her personal relationships and interactions. “I have more empathy and compassion for people,” she added.