From her long-standing celebrity marriage to her various TV appearances and hosting gigs, Sharon Osbourne has been in the spotlight for decades. And since that has subjected her to plenty of scrutiny, she’s been very vocal about the topic of her weight over the years. Osbourne had a gastric bypass procedure in 1999, and she has admitted that she regrets it — but not for the reasons one might think.

For Osbourne, the weight struggles have lasted a lifetime. “I’ve struggled with my weight for my entire life. I’ve been fat and I’ve been thin,” Osbourne said in 2012 after making the decision to try the Atkins diet. And since she has lived much of her life in the public eye, she has no doubt faced a lot of added pressure and scrutiny.

In 1999, after a lifetime of weight fluctuations, Osbourne decided to get gastric bypass surgery. She lost about 125 pounds after the band was put on her stomach, but it made her very sick. She had the band removed in 2006, deciding instead to maintain her weight and health the old-fashioned way.

Osbourne has said numerous times since her surgery that she regretted it, not because the band made her sick, but because she felt like she was “cheating.”

“I felt like such a cheat when I had that band on my stomach,” Osbourne said. “It makes you vomit the whole time. Nothing goes down because it goes out.” Osbourne said she felt guilty when people would tell her she looked great, as if she wasn’t doing the necessary work to get there.

The surgery didn’t allow her to feel like she was really doing the work. | FOX

For Osbourne, getting gastric bypass surgery didn’t allow her to address her real issue: She’s a food addict. “We all have our own little addictions that we do not in moderation but too much, and mine is food,” she said in 2014. Since gastric bypass surgery can’t cure a food addiction, Osbourne learned to recognize the real issue and made the decision to lose weight gradually instead. 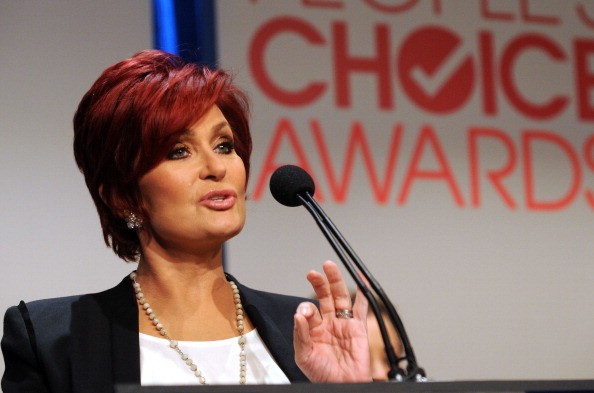 In 2014, Osbourne became a spokesperson for the Atkins Diet, and it helped her not only shed weight, but tackle her issues with food head on. While Atkins is known to be filled with meat proteins like steak and chicken, Osbourne claims her program, the Atkins 40, allows people to enjoy plenty of vegetables, fruits, and even whole wheat. 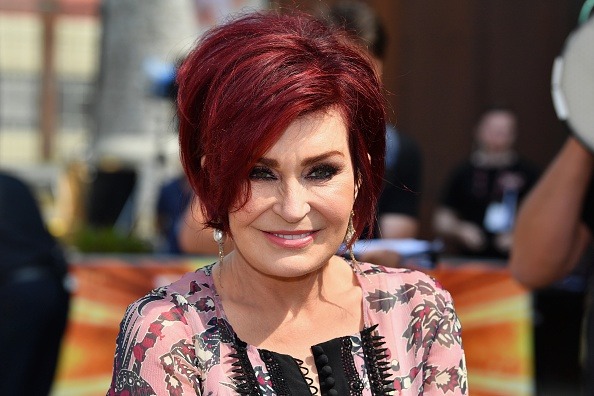 Anyone can have a little slip. | Anthony Devlin/Getty Images

Always brutally honest to a fault, Osbourne fully admits that she’s not always faithful to her diet. “I’d be fibbing if I said I don’t cheat because I do cheat. I cheat a lot on my diet. We all do,” she said in 2014. “But I don’t guilt myself out because the next day I’ll start with my Atkins breakfast sandwich and I’m right back on it.”

The old fashioned approach has paid off for Sharon. | Bryan Steffy/Stringer/Getty Images

The good news: Sharon Osbourne’s “old-fashioned” approach to weight loss seems to be working. Earlier this year, she debuted her most svelte physique yet after making a new commitment to getting serious about her health. She’s still a big fan of the Atkins diet (with occasional cheats), and she loves to take long walks through her neighborhood. Osbourne’s openness with her struggles makes her more relatable and likable, which makes it all that much easier to cheer for her success.