The Truth About Drinking Tea for Your Health 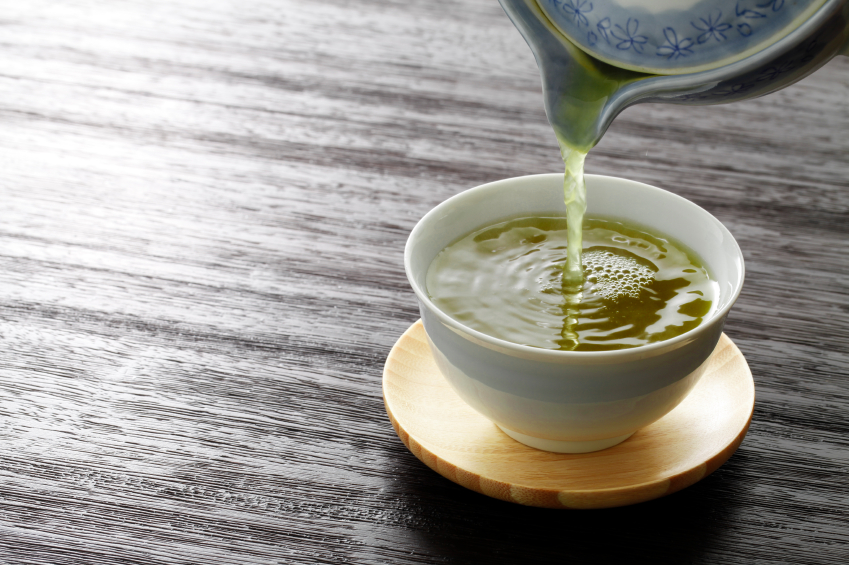 Even though we all know there isn’t some magic pill that can guarantee optimal wellness, many folks continue their search in the realm of food and drink. Name an ingredient and you’re likely to find plenty of advocates claiming its ability to cure all that ails you. This is especially true for tea. Be it green, black, oolong, rooibos, or any other variety, many health professionals can’t get enough of the stuff. But whether or not a cup can really improve your health is still pretty unclear, so we set out to find out exactly what the brew can do and where it may fall short.

Let’s start with weight loss, probably the biggest reason people start sipping the brewed beverage. That the drink can help slash flab from your waistline is almost common knowledge, but not many people know where that information is coming from. We’ll start with one 2014 study involving mice. Researchers found extracts from black, oolong, and green teas helped decrease body fat while reducing inflammation. Some scientists have even seen positive results with human subjects, like the team who linked oolong tea to a reduced risk of obesity.

Often considered the winner in the weight-loss department, green tea has developed a cult following. Much of the brew’s fat-slashing and cardiovascular-boosting benefits have been attributed to a type of polyphenol called epigallocatechin gallate (EGCG). Researchers from Anglia Ruskin University opted for a green tea supplement rather than the beverage when examining EGCG’s role in body composition. Subjects who were given a 541-milligram tea supplement, which contained 400 milligrams of EGCG, experienced significantly more fat loss and improved exercise performance compared to those who received a placebo. But here’s the catch: The researchers also acknowledged you would have to drink six to seven cups of tea in order to achieve the same dosage of EGCG. 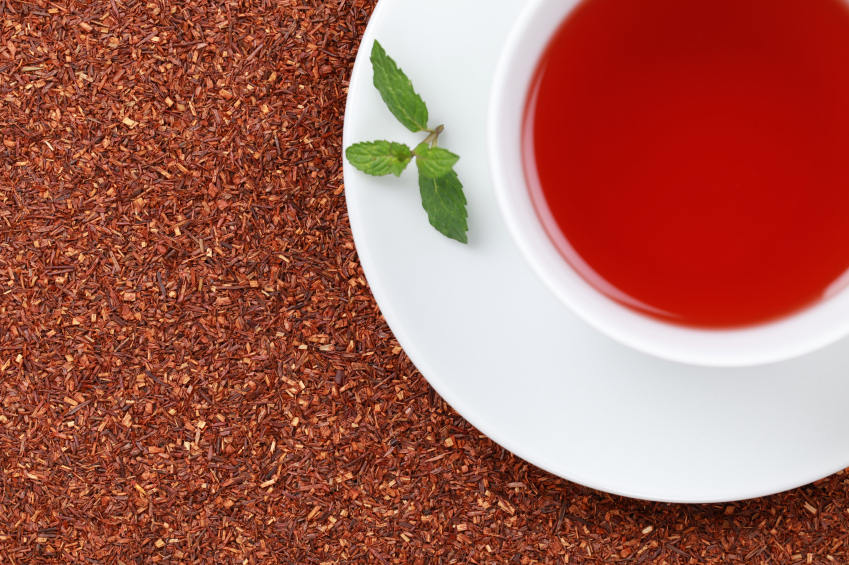 Are you aware of the benefits of certain teas? | iStock.com

For certain types of green tea, the levels may be even lower. The New York Times reports one popular beverage contains almost none of the potent polyphenol. Even the brands with the highest levels don’t come close to what these supplements offered, and they tend to be much more expensive.

Though not as popular as green tea, rooibos has been making a name for itself as of late. Eat This, Not That! highlights the brew as a way to lose weight thanks to a flavonoid called aspalathin, which can reduce stress hormones that are linked to hunger and fat storage. While research has supported this idea, it’s important to note the green version of the tea contains the highest levels. Why does this matter? Because most of the rooibos you’ll find on supermarket shelves is the fermented red kind, which contains substantially lower levels of aspalathin.

Another reason many have started sipping tea relates to the brew’s anti-cancer benefits. One review looks specifically at black tea, linking it to a reduced risk of different cancers. Not all research has seen the brew in such a favorable light, though. A team of researchers from the University of Glasgow actually found men who drank the greatest amount were more likely to develop prostate cancer. Confused yet? 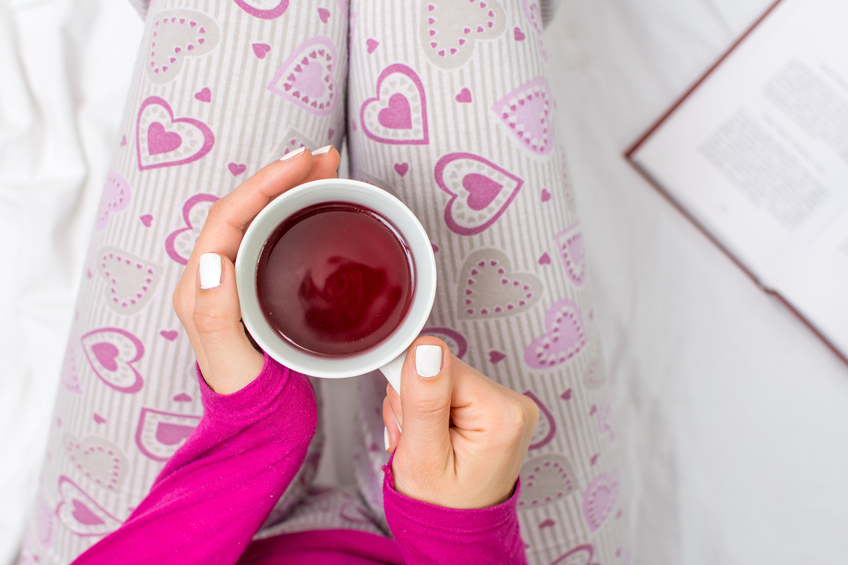 Certain teas are healthier than others | iStock.com

One last note about the brewed beverage that falls on the less-than-favorable side: contamination. Samples of different tea bags have tested positively for everything from aluminum to lead, sometimes in unsafe doses. At the very least, this should make you think seriously about where you’re sourcing your tea.

Before you make a mad dash to the trash can with your entire supply of bags, remember there are always two sides to every story. Generally speaking, health experts are in favor of drinking tea. It’s a particularly good option if it keeps you from downing several sodas over the course of the day, provided you aren’t adding tons of sugar to each cup. Just don’t expect it to slash your weight back to what it was in high school or carry you to 120 years old.