The 4 Worst Ways to Ask Someone Out on a Date 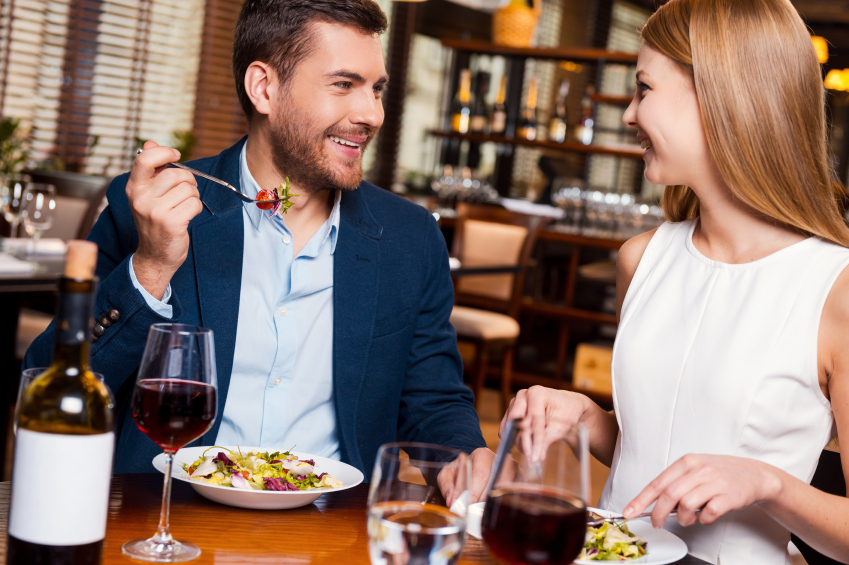 A couple on a date | Source: iStock

Everyone has their own dating horror stories, some of them involving horrible pick-up lines or first date disasters. The worst way to sabotage a date before it even happens? Asking someone out in a creepy or unappealing way. To help you avoid this dating disaster, we’ve compiled four of the worst ways you could ask someone out.

1. Asking someone to go somewhere that is out of place or inappropriate

Once you’ve worked up the courage to ask someone out, don’t ruin it by asking him or her to go to a place that is completely out of place or inappropriate. One of the most horrible ideas is to attend a family function. “Family events are a terrible idea for the first few dates,” matchmaker Rachel DeAlto tells Men’s Health. “There is too much pressure and not enough foundation.” There’s also the chance that a family member will embarrass you in front of your love interest with some old family stories. Plus, Grandma Sue might even whip out a high school photo of you looking less than stellar with crooked braces. That’s probably not what you want your date to associate you with.

Some other horrible first date suggestions include: Messy dinner ideas like a BBQ joint or anywhere where you have to eat with your hands, a sports bar when a huge game is on and you’ll be staring at the television, an X-rated movie, a strip club, a shooting range, or a club.

Instead, keep the date at a neutral location where you feel comfortable enough to be yourself and present yourself in the best light. He or she will meet your family when the time is right.

2. Asking someone when you’re belligerently drunk 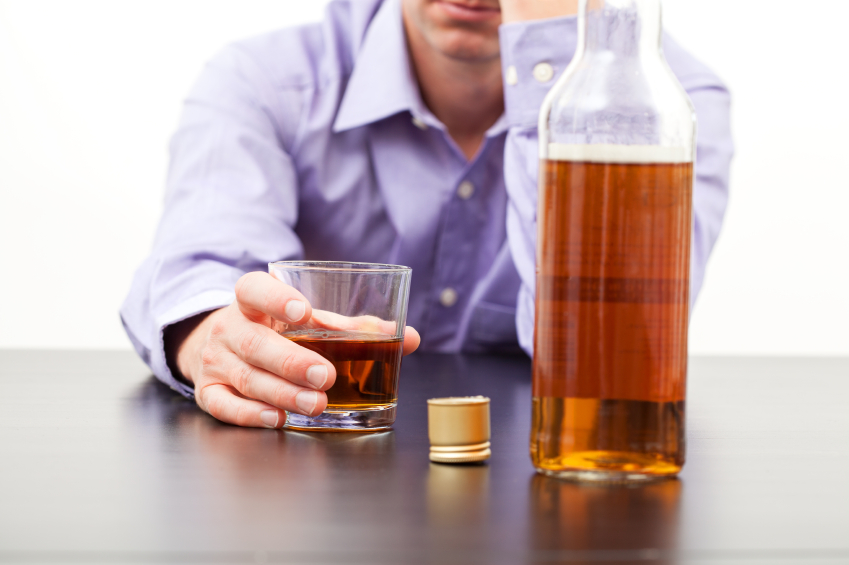 This is a horrible way to ask someone out. You may not even remember doing it in the morning either. As a simple matter of etiquette and showing that you’re at least a little interested in someone, don’t overdo it on the liquid courage.

According to a study titled “Alcohol Effects on Performance Monitoring and Adjustment: Affect Modulation and Impairment of Evaluative Cognitive Control,” alcohol doesn’t make you behave badly, it just makes you care less. And when you care less, you can say the wrong things to someone you’re interested in and completely mess up your chances with him or her.

For all of you trying to rectify some misspoken words, the excuse “I was drunk, I didn’t mean it” doesn’t cut it anymore. You’re a grown man, so act like one when you ask someone out on a date.

3. Asking someone out over text or email

Asking someone out on a date via text or email is very impersonal and shows you’re really not making that extra effort to be a gentleman and call him or her. Communication is different today, but if you have a potential love interests number, why not put in the extra effort and call? You’re guaranteed to stand out much more than someone who tweets at them.

This should be a given: Using any kind of language that’s offensive or categorizes a person will absolutely get you nowhere. So just don’t try it.