On Monday, June 18, two firefighters in Akron, Ohio, were placed on administrative leave while the city investigates some unsavory activity. Lieutenant Arthur Dean and Provisional Lieutenant Deann Eller allegedly made pornographic videos at the firehouse, USA Today reports. Zips Barstool’s Twitter said it best when they tweeted, “And people say Akron is boring over the summer.” 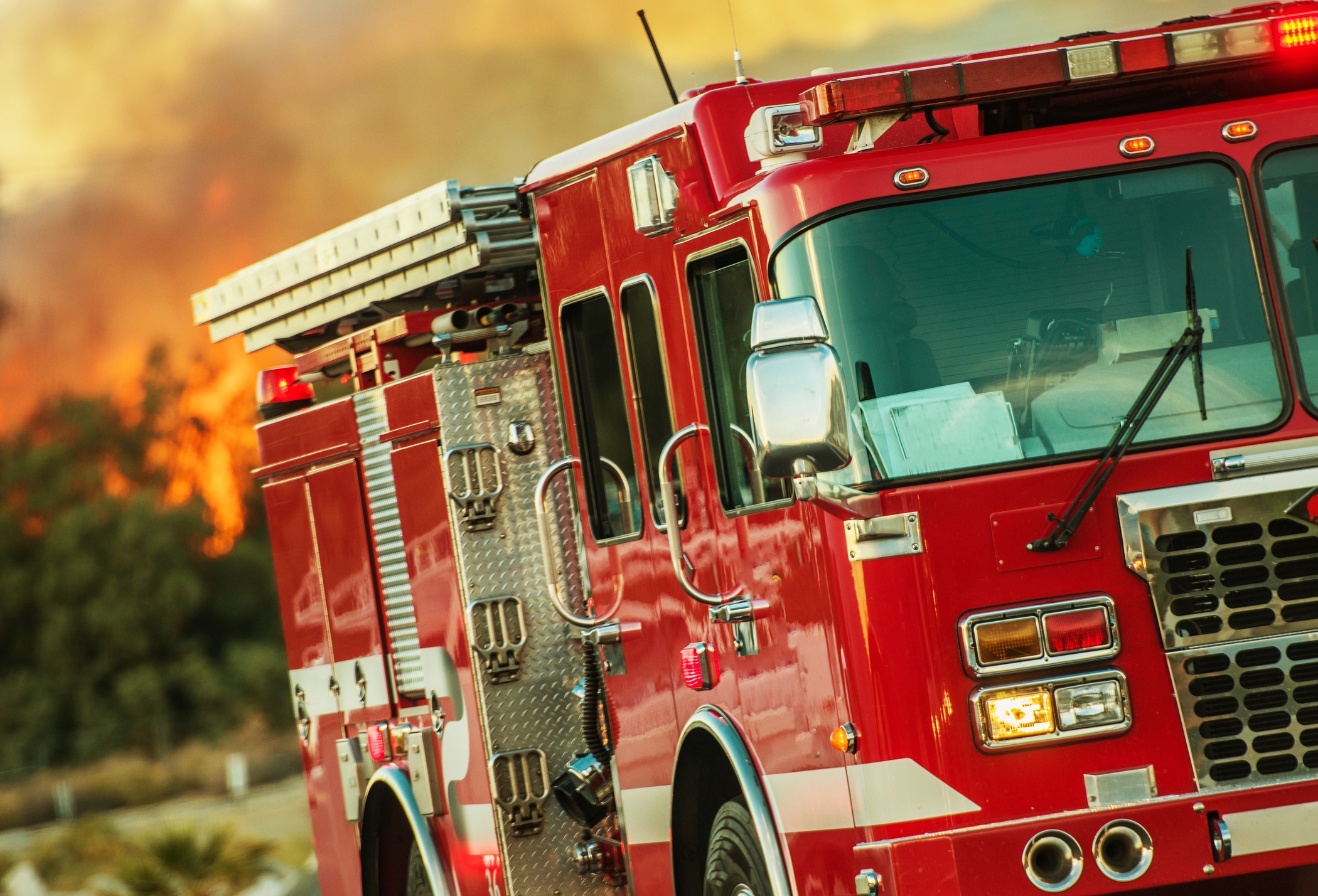 Akron Beacon Journal reports the two firefighters allegedly made the videos on city property and then posted their fling on the internet. After city administrators received a tip regarding what the two were up to, they were immediately suspended.

During the time of the alleged incident, Dean was at Fire Station 3 in West Hill, and Eller was at Fire Station 9 in Highland Square. They were both allegedly in a long-term relationship when they used one of the fire stations as a backdrop for the video footage.

As for as how community members feel, they had a lot to say. Chief Clarence Tucker and Mayor Dan Horrigan spoke out about the incident, saying their behavior didn’t reflect the values of firefighters. Tucker also mentioned the two would surely get disciplined for their actions, which could include dismissal, if the investigation proves Eller and Dean were, in fact, creating these videos.

Eller and Dean don’t have much to say to the media at this point. But it’s not the first time firefighters have been involved in scandalous activity, either.

A volunteer firefighter was suspended after making racist comments

These two Ohio firefighters aren’t the only ones in the state who’ve made headlines. WVTM-13 reports volunteer firefighter Tyler Roysdon was involved in a Facebook conversation that involved him making many racist comments. On the social media site, he originally wrote that if he was entering the burning house of a black man who had a dog, he’d “save the dog first and take his time coming back to get the black man.”

It gets even worse from there. Roysdon commented again, “That’s because one dog is more important than a million [N-words].” The Franklin County board trustee added, “There’s no place for that.”

Another firefighter tried to meet a teenager for sex

As if racist comments on Facebook weren’t bad enough, it gets worse. Fox 10 reports in early June 2018, a volunteer firefighter in Fairhope, Alabama, was arrested for trying to solicit sex from a 14-year-old in Florida. Fairhope Fire Chief Chris Ellis held a news conference regarding the incident and stated the offender, Aaron Green, was “immediately suspended from any and all fire department activities.” He also said Fairhope “has always taken pride in maintaining the highest ethical standards, and this type of behavior will not be tolerated.”

In March 2018, a scary incident involving a Boston firefighter hit the news. The Boston Globe reports Alexander Heikkila was allegedly driving while drunk and with a loaded firearm and was charged with his crimes. He was also allegedly driving his pickup truck “erratically” when he was pulled over and arrested.

Heikkila isn’t the only Boston firefighter to get into trouble from drinking, either. WCVB reports on March 30, retiring firefighter Sean Ingram allegedly crashed his car into a state police vehicle purposely. He also called the troopers “Nazis.” Unsurprisingly, he failed a sobriety test.