The Connection Between Drinking and Exercising 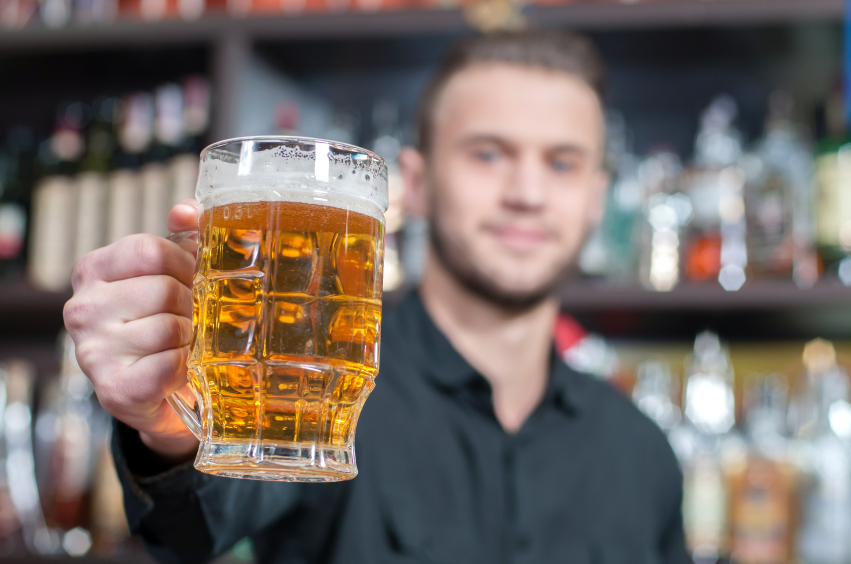 If you’ve been a part of a workout group or a team, you know that often your group rallies around three things: working out, hanging out, and drinking alcohol. Either way, drinking and exercise sometimes appear to go hand-in-hand, which seems kind of backwards when you think about it. However, according to a study conducted by Pennsylvania State University, this connection may be more scientific than you might think.

To conduct the study, Penn State researched a group of 150 male and females ranging in age from 18 to 75. Participants visited the lab to fill out a questionnaire with questions regarding their lifestyles, and were then given an app that could be used to record drinking and exercise activities for the day. Each group was studied over 21 consecutive days, and the researchers received results throughout the course of a year, comparing three different 21-day periods.

The study revealed a correlation between drinking and exercise; according to the study, “people drank more than usual on the same days that they engaged in more physical activity than usual.” This does not show that people who exercise drink more, but rather shows the correlation of drinking more on days that you exercise more.

Another study, conducted by Northwestern University, showed similar results. It revealed that while there may not be a correlation between time of year and how much a person drinks, the days of the week when drinking occurs can have an impact. According to David E. Conroy, lead author, research shows an increase in drinking closer to the weekends — no surprise there; the interesting fact is that this idea also connects to how much an individual works out on that particular day.

“Monday through Wednesday people batten down the hatches and they cut back on alcohol consumption. But once that ‘social weekend’ kicks off on Thursdays, physical activity increases and so does alcohol consumption,” Conroy said in a release.

The studies both show that there is some sort of correlation between alcohol consumption and working out, but they do not come to the conclusion that those people who work out a lot have alcohol abuse problems.

The Penn State study shows that while both females and males tended to drink more the days that they also put in time at the gym, the amount they drank was not reported as heavy drinking, meaning that the females did not consume more than four drinks and the males did not consume more than five drinks — the allotment of drinks that was defined by the study as heavy drinking.

A similar idea was concluded in the Northwestern study, in which the drinking did not lead to the conclusion that those who exercise more drink more.

“We zoomed in the microscope and got a very up-close and personal look at these behaviors on a day-to-day basis and see it’s not people who exercise more drink more — it’s that on days when people are more active they tend to drink more than on days they are less active,” Conroy said in the study.

So, before you hesitate about joining an athletic team or a local fitness group because you think it might lead you down a drinking path, remember that it is all relative. And to be fair, you can always make the team motto that you’re a drinking team with a workout problem.