You’ve probably had your life saved by antibiotics more times than you realize. But what if the diseases that are easily treated by these medicines are strong enough to survive? The National Academies reports antimicrobial resistance is being referred to as one of the “world’s most pressing health problems,” as nearly every type of bacteria that antibiotics fight is now less responsive to treatments that once worked very quickly.

Some folks, like those with HIV or cancer, will likely be affected more than those with uncompromised immune systems. But if certain diseases become completely resistant to antibiotics, even the healthiest can expect trouble. Here are the diseases that are most likely to be too strong for antibiotics to cure in the near future.

You’ve certainly heard of a staph infection, and staph bacteria is the most common cause of skin infections for people, says Nature Education. But if you pick up this bacteria, there’s a chance it’s already resistant to antibiotics. MRSA is a drug-resistant strain of the staph bacteria that scientists estimate kills nearly 20,000 U.S. citizens per year.

Doctors no longer prescribe antibiotics to treat MRSA, as it’s proven to be totally ineffective with this particularly deadly strain. Other intravenous “last-resort” drugs are being used instead — but it seems cases of MRSA are on the rise, which is worrying. 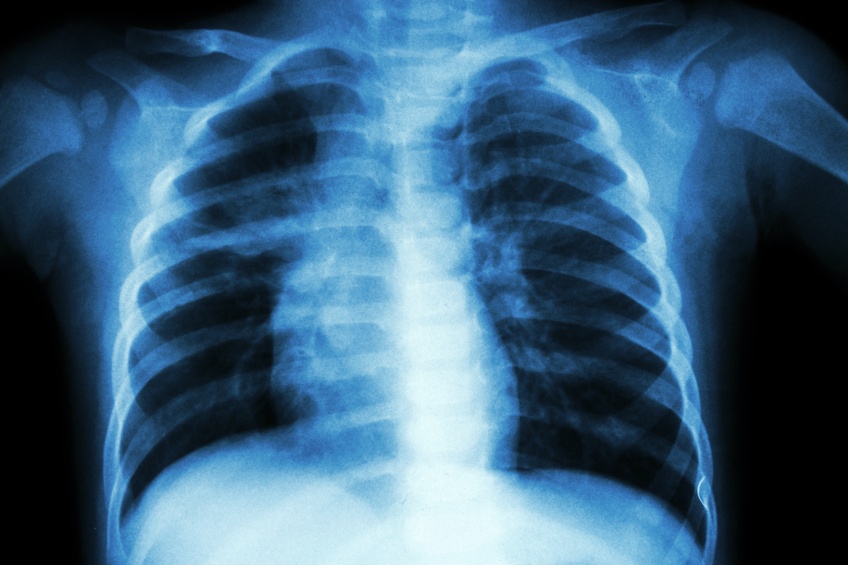 Chest X-ray of a child with tuberculosis | iStock.com/stockdevil

You’re probably not too worried about the spread of tuberculosis currently — but it could be a real concern for the future. The Centers for Disease Control and Prevention explains this disease is caused by bacteria that’s easily spread from person to person.

The good news is, TB is curable. The bad news is that this disease can become resistant to antibiotics, making it very difficult to treat. And if left untreated, it can prove deadly. The Guardian also notes certain countries, such as South Africa, are totally running out of treatment options for many of their patients.

This sexually transmitted disease is also proving difficult to treat, though it was once considered an easy bacteria infection to treat. The CDC explains this illness has developed a resistance to antibiotics over time, which is troubling doctors, as there are reportedly few antibiotics left that are well-tolerated and well-researched that can still treat it.

To make matters worse, gonorrhea is also very prevalent in the U.S. There are almost 400,000 reported infections per year.

The New York Times says since 2016, there’s been an epidemic in Pakistan involving drug-resistant typhoid, a disease spread by contaminated food or water. So far, at least 850 people in 14 districts have been affected. And this particular strain of the disease is known to be resistant to five different types of antibiotics.

So far, experts identified one oral antibiotic that still works to fight it — and that’s azithromycin. It seems typhoid is just one genetic mutation from being totally untreatable in many areas, however. As Dr. Rumina Hasan, a pathology professor at the Aga Khan University in Pakistan, says, “Antibiotic resistance is a threat to all of modern medicine — and the scary part is, we’re out of options.”

Syphilis is another sexually-transmitted disease that is considered completely curable — but that could be slated to change in the near future. Medical Daily explains there are two main strains of syphilis — but recent findings suggest they’re both becoming resistant to antibiotics. While the popular antibiotic penicillin is widely used now, that might not be possible soon.

Even worse is that syphilis appears to be on the rise. Since 2013, the number of syphilis cases has reportedly increased by 15%. 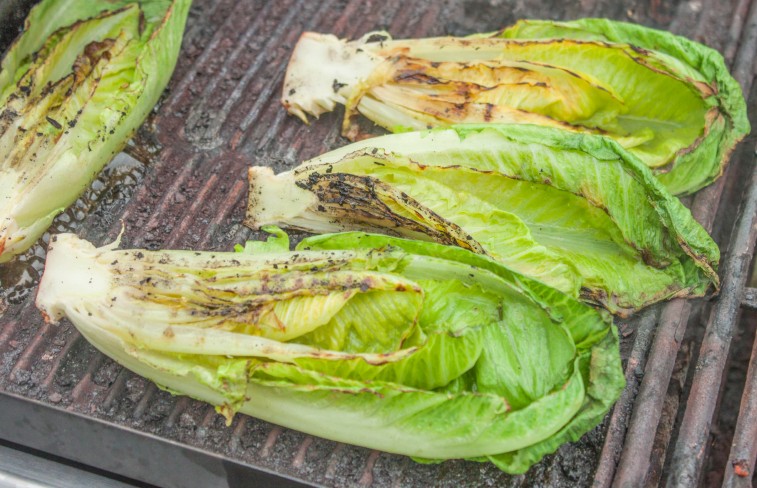 This one’s particularly scary considering the number of E. coli cases that occur yearly. In 2018, 210 people across 36 states were infected with E. coli just from the outbreak involving romaine lettuce — and five deaths were reported, according to CDC data. And that’s just one outbreak to consider.

Oxford Academic explains E. coli often causes life-threatening blood infections. And with the rates of antibiotic resistance rising, this is a major concern for those who contract the foodborne illness.

The World Health Organization is responding to the crisis

It’s no secret that antibiotic resistance could cause a widespread epidemic, so the World Health Organization is pushing for an action plan against it. They introduced their plan at the World Health Assembly in May 2015 and hope to improve awareness regarding the issue at hand. WHO also hopes to strengthen research efforts, reduce infections worldwide, and analyze the current usage of antibiotics to see what else can be done.