The Disturbing Secrets Behind the Most Influential and Active Cults Today

Creepy cults and brainwashing tactics may sound like the stuff that can only happen in movies. In fact, many cults have thrived across the world in the modern era. And shockingly, some of them are still active today. Here are some of the dark and disturbing secrets behind today’s most influential cults.

This group was highly popular in the 90s. | BOB DAEMMRICH/AFP/Getty Images

The now infamous Texas based cult was the off-shoot of two other cults, in which leader David Koresh staged a hostile and violent takeover. The Davidians gained national attention when the FBI and ATF moved in on their Waco compound under suspicion that Koresh was illegally housing explosives and sleeping with underage girls, among other things. The sting ended in a fiery standoff that killed the majority of the cult, including Koresh. However, the few remaining members have created a new group that still believes that Koresh will be resurrected and that the end of days is near. 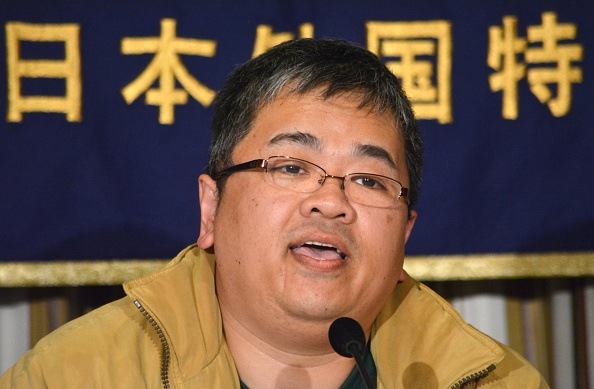 Atsushi Sakahara was a survivor of the Aum Shinrikyo cult. | KAZUHIRO NOGI/AFP/Getty Images

This Japanese doomsday cult, founded in 1984, was responsible for a deadly sarin nerve gas attack on a Tokyo subway 1995. It’s founding leader, who named himself Shoko Asahara, built the cult on the idea that he was a reincarnation hybrid of both Jesus Christ and Buddha, and that violence and torture towards others were the only way they would survive. While the cult lost its power after the Tokyo attack and split into a couple parts, reports in 2016 claimed that the cult was surfacing in Europe. 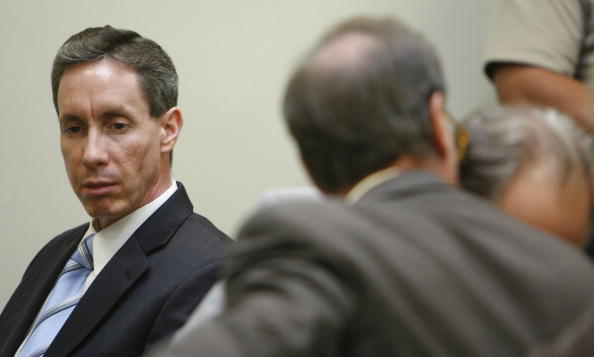 The FLDS formed in the 20th century when conventional Mormons banned polygamy. But this cult really became terrifying when Warren Jeffs became its leader in the early 2000s. Jeffs was a brutal leader, banning young men from the camp so he wouldn’t have to compete for wives and marrying off younger girls to older male counterparts. He was finally arrested for aggravated sexual assault on minors and sentenced to life in prison, but the FLDS lives on. (And some believe Jeffs still controls the cult from behind bars.)

Aptly referred to as the “UFO Cult” the Raelians survived for a few decades before things got too out of control. Despite the oddness of their leader claiming that aliens in southern France handed him a bible — and that’s just part of the story! — the group maintained a nonviolent existence and didn’t overtake control of members’ lives. But things still got extra kooky in the early 2000s though, when Rael-owned company Clonaid claimed that they had cloned the first human. The cult is still around, with thousands of followers around the world.

Congregation for the Light

Members of this cult are largely left in seclusion. | deviousrlm/iStock/Getty Images

Instead of operating out of a compound in the middle of nowhere, the Light and its bizarre owl-worshippers thrive in a small group of about 200 in the heart of Manhattan. Members, who believe they are of Aryan decent, are kept mostly in seclusion, and are allegedly often born into the cult by its members. As other doomsday cults practice, the Light maintains a stronghold on members’ sex lives and pairs underage girls with much older men. 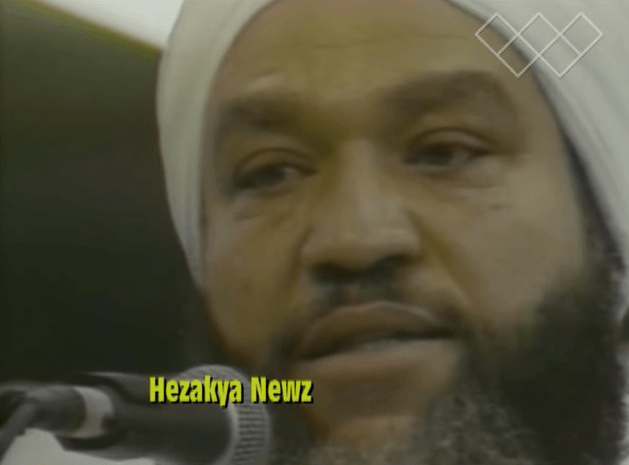 Multiple people were killed over this cult’s beliefs. | YouTube

Formed in 1979, this supremacist group was founded on the belief that African Americans were “the real Jews” and that everyone else in their wake had to be killed. (Even African Americans who the cult deemed a threat to their movement were brutally murdered.) They burned houses down and mutilated bodies with machetes, bringing body parts back to their base camp in Miami as evidence of their work. Their leader was arrested for the murders and died in 2007, but the movement continues on a much smaller scale.

Members of The Brethren would eat from the trash. | YouTube

This doomsday cult, started in the 1970s, is quite possibly the most strict of the all. Members can’t bathe, laugh, have contact with their families, or engage in contact with the opposite sex. (Although, female former members of the group have reported sexual assault.) They maintain a homeless-gypsy lifestyle in which they survive by eating trash and give whatever little money they have back to the cult. Their leader and founder, Jim Roberts, died in 2015. However, it is believed that the cult lives on without him.