The Health Benefits of Winter Squash 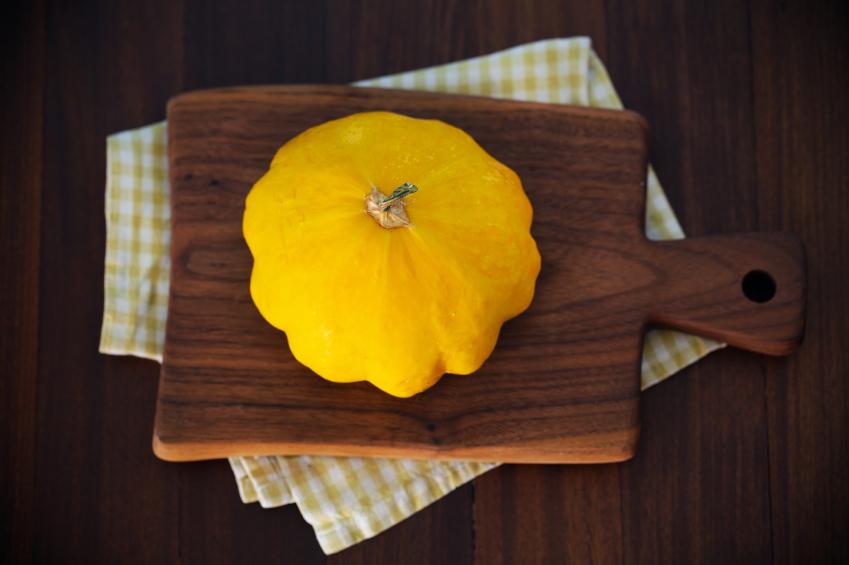 Though many of us associate winter squashes with fall décor and the occasional butternut squash soup, it’s time to consider all that the humble squash has to offer. While zucchini and other summer squashes have nutritious value, try reaching for butternut, acorn, and spaghetti squash during the colder months — not only are they packed with vitamins and minerals, but they’re also completely diet-friendly.

While the squash is technically a fruit because of its seeds, you’ll find that this food will keep you fuller longer than other fruits because of its denser quality and high amount of dietary fiber. So, put away your white potatoes and consider eating nutrient-packed squash instead.

According to Whole Living, the butternut squash, acorn squash, spaghetti squash, and even pumpkin are all particularly low in fat while also being high in dietary fiber, making them great heart-healthy treats. With heart disease being the leading cause of death among men, it’s important to start swapping unhealthy options for ones that will help your body function. And you won’t have to sacrifice flavor when you eat a sweet, nutty squash.

Though all of the winter squashes have high levels of beta-carotene, the butternut squash is king. This squash’s yellow-orange hue is indicative of its high level of carotenoids, an organic compound that gives the food its color and also converts to vitamin A in the body. Because of this, butternut squash is a fantastic food for fighting macular degeneration. Vitamin A is also great for skin health, immune function, and heart and kidney health. As a kid, you were always told to eat your carrots to aid you with your vision; the butternut squash has benefits that echo the carrot in regard to eye health, giving you some variety in your Vitamin A-rich foods.

Beta-carotene is also great for preventing cancer cell growth. While normal cells communicate with one another, cancer cells act on their own and do not correspond correctly with other cells. Beta-carotene can actually prevent the growth of cancer cells by turning on a gene in the body that can encourage cell communication. The benefits of beta-carotene coupled with the high fiber content of squash makes it a particularly great fighter against colon cancer.

Though butternut squash has the highest levels of beta-carotene among the winter squashes (which can be determined by how saturated the color of its flesh is), Best Health discusses how the spaghetti squash, while lighter in color, has double the amount of omega-3 fatty acids than the butternut. Omega-3 fatty acids are known for their anti-inflammatory properties. Men’s Health notes their importance when it comes to preventing diabetes and having better heart health. Omega-3s are great for cardiovascular health and even keeping a good heart rhythm, and they can also aid in warding away depression.

Men’s Fitness also discusses the importance of eating squash for its high vitamin C content. This vitamin is fat-soluble, and it’s the ultimate fighter against coughs and colds in the winter. One cup of winter squash offers half of your daily dose of vitamin C, which aids in repairing bodily tissue, strengthening your bones and teeth, and absorbing iron in the body to boost energy levels. 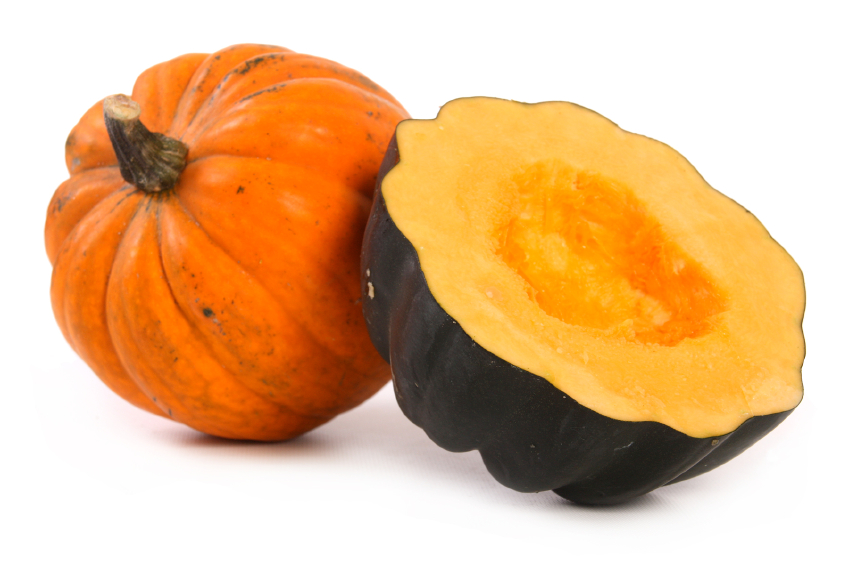 All winter squash, but particularly acorn squash, are rich in magnesium, an element that helps in regulating cortisol, melatonin, and blood pressure. Essentially, having a healthy amount of magnesium in your body can alleviate signs of anxiety, help you sleep, and ultimately help prevent heart disease and stroke. Magnesium also helps reduce the risk of gallstones, and just one cup of acorn squash has 28% of your recommended daily dosage.

Even though winter squashes are loaded with health benefits, you may think that you’ll have to consider how the squash’s high-carb content would sabotage your diet. It’s safe to say you have nothing to fear, as The World’s Healthiest Foods notes that not all carbs and starches have the same effect on your body.

Winter squashes contain pectin in their cell walls, a polysaccharide that typically contains chains of D-galacturonic acids. These components in the squash have been shown to have anti-inflammatory properties as well as properties that assist in warding off diabetes and regulating insulin levels. The carb content of winter squash comes from these polysaccharides found within it, thus making the carbs you receive from the squash much healthier than carbs you would get from bread products or processed foods.

And don’t forget about pumpkins, either — while pumpkins are also high in beta-carotene, vitamin A, vitamin C, and fiber, you may not realize that pumpkin seeds also come with their own set of benefits. Mercola discusses how pumpkin seeds are naturally rich in phytosterols, which are plant-based chemicals that have been shown to reduce cholesterol levels. They’re also rich in magnesium, manganese, zinc, and omega-3s, and particularly vital for men’s health.

The high zinc content supports prostate health, and pumpkin seeds and oils have been known to play a part in treating enlarged prostates. You can eat the seeds of other squashes and receive similar health benefits, so consider this before throwing away the middle innards of the squash.

When it comes to preparing a squash for a meal, the sky is the limit — you can bake it in the oven, whip it together to have the consistency of mashed potatoes for a healthier alternative, blend it into a delicious fall soup, or even just bake the seeds until crisp. Just be sure to shop for squash in the fall and winter months while they’re in season, and enjoy.