The Healthiest Way to Travel Will Surprise You 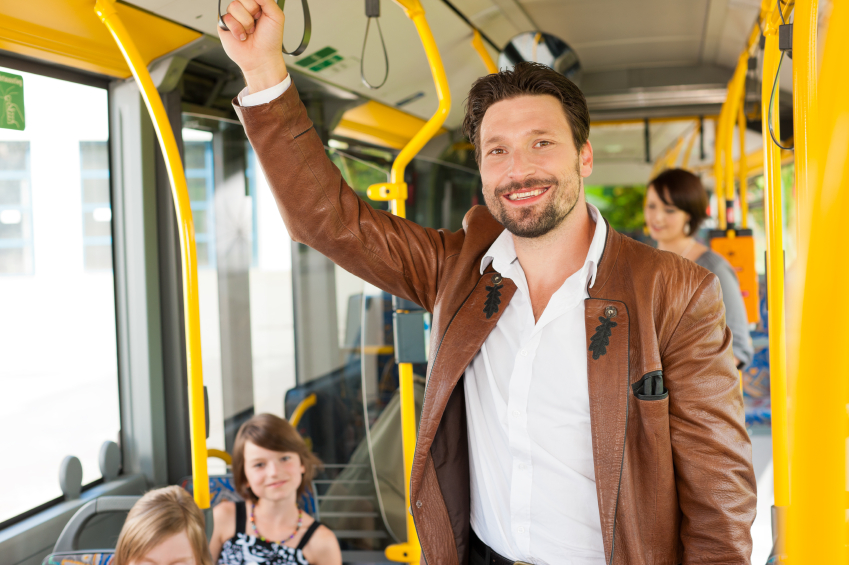 According to Reuters, the average American spends at least 25 minutes a day commuting to work. And for those who live in the suburbs and commute into any major city, the time spent commuting can be much more significant.

While there are multiple ways to commute, according to a study conducted by the American Heart Association, there is a healthiest way. The recent study reveals that commuters who use public transit to get to work are the healthiest commuters. More so than even those who choose to bike or walk to work daily.

The study was conducted by assessing the data of 5,908 adults from Japan. Participants underwent a health exam in 2012, along with answering the question of how they get to work. Participants were than placed into three groups, those who used public transport (bus or train) to get to work, those who walked or cycled to work, and those who traveled to work by car.

Although there was no direct reason behind this finding, the researchers suggest commuters could be walking farther to and from the train or bus station than people who biked or walked to and from work. With this in mind, it is almost as if commuters who are using public transit are doing double the commute, one involving walking or biking, and the other longer commute involving their bus or train time.

While most people will not walk or bike more than 20 minutes to get to work before opting to take a car, lead study of the author Hisako Tsuji, director of the Moriguchi City Health Examination Center in Osaka, Japan, suggests opting for public transit, rather than driving yourself.

“People should consider taking public transportation instead of a car,” Tsuji said in a release to Eureka Alert, “as a part of daily, regular exercise.”

Overall, the study sheds light on a topic that affects everyone in some way shape or form. Because so many people commute and may struggle to find time to workout because of the time commitment that commuting takes out of their day, it is important to know how to maximize time while also being the healthiest you can be.

So, next time you can choose to drive or hop on the bus, opt for the public transit.