The Illuminating New Variable in the Fitness Equation 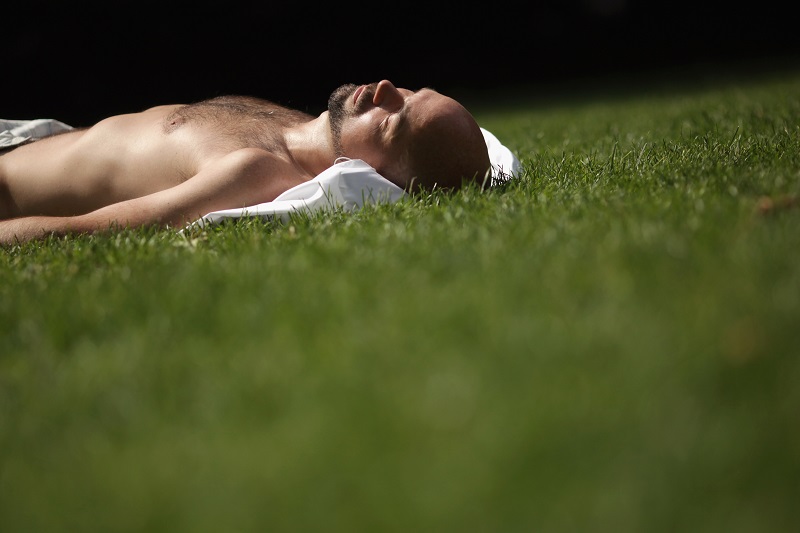 Diet, exercise, and sleep are the cornerstones of fitness. If you’re able to cover those three bases, you’re more than likely leading a healthy life. But there are peripheral elements at play as well, and those can include environmental factors, vices, and even genetics. There really isn’t an ideal situation for anyone — but any trainer or doctor is going to ask that you get as many of your ducks in a row when it comes to living healthy.

Though we focus most of our attention on what we eat, the quality of our sleep, and how much physical activity we’re squeezing into our schedules, some new research has shown, for the very first time, that there’s another factor that can play into our overall picture of health. A factor that’s rather ubiquitous, for most people, and that we don’t give much thought to.

Researchers at Australia’s Queensland University of Technology in Brisbane studied the effect of light exposure on the weight and fitness levels of children, in a study that was the first of its kind in the world. What they found was that there was a significant correlation — children who were exposed to more light were more fit than those who were exposed to less. The study consisted of measuring sleep and activity cycles, as well as light exposure for two week periods. The children’s body-mass indexes were calculated as well, and then the researchers followed up with the children one year later.

“We found moderate intensity light exposure earlier in the day was associated with increased body mass index (BMI) while children who received their biggest dose of light – outdoors and indoors – in the afternoon were slimmer,” said PhD student Cassandra Pattinson, one of the primary researchers on the project. “Around 42 million children around the globe under the age of five are classified as overweight or obese so this is a significant breakthrough and a world-first.”

As for what exactly seems to be happening here, Pattinson said that modern technology has a big role to play. “Artificial lighting, including light given off by tablets, mobile phones, night lights, and television, means modern children are exposed to more environmental light than any previous generation. This increase in light exposure has paralleled global increases in obesity.”

The effect of light exposure on our overall health isn’t something that is completely out of left field. Sleep expert Pete Bils even mentioned it in his interview with The Cheat Sheet before, and went into detail as to how our genetics and DNA are actually encoded to respond differently to different colors of light. For example, during the day, we should be hit with blue light, as our ancestors would’ve been parading around under the blue sky. As the day goes on, we should transition to orange and red light, like the setting sun.

Finally, at night, we should transition to a darkness. But modern life has thrown a wrench into the gears. With televisions, computers, and smartphones, we’re staying up later — which impacts our sleep cycles. And now, with this most recent study, we’re seeing how that actually impacts children.

“The circadian clock – also known as the internal body clock – is largely driven by our exposure to light and the timing of when that happens. It impacts on sleep patterns, weight gain or loss, hormonal changes and our mood,” Pattinson said. “Factors that impact on obesity include calorie intake, decreased physical activity, short sleep duration, and variable sleep timing. Now light can be added to the mix.”

Of course, we’re not all children — but that doesn’t mean you should discount this study. For one, the same types of artificial light cycles can impact us as adults as well. We’re not immune to having our sleep cycles interrupted, and if they are, our entire balance of fitness can come crashing down; no matter if you’re eating well, and exercising. Everything needs to be in balance. Further, we’ve seen research that shows people who sleep more actually end up being more productive, and earning more money. So, there are some incentives to make an effort for course-correction.

We may never have considered light exposure to be a part of the overall fitness equation, but it appears that there’s at least a correlation. Keep it in mind if you’re having trouble hitting your goals.