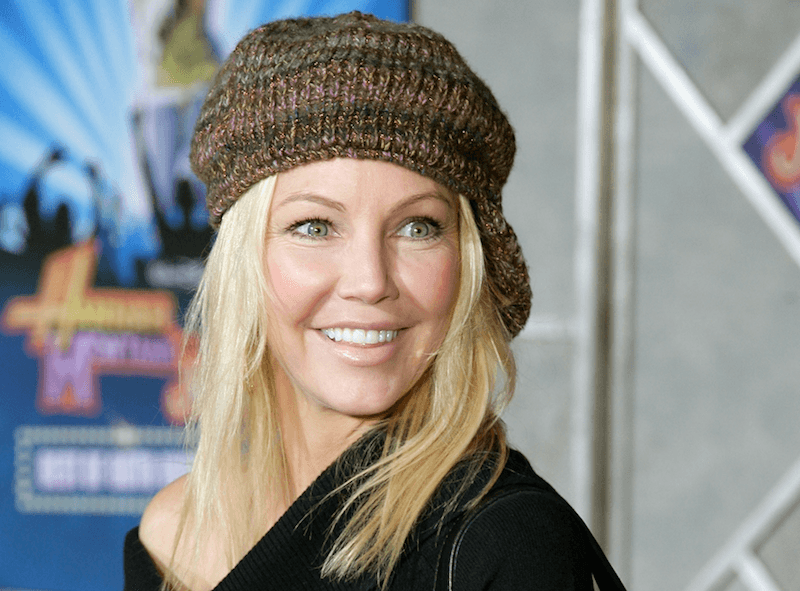 Leaving a troubled past in her wake, actress Heather Locklear is in the hospital again, this time after threatening to shoot herself, according to TMZ.

Locklear’s parents realized their daughter was consumed with agitation on Sunday, June 17, so they drove to the star’s home. Once they arrived, Locklear hit her father and tried to choke her mother, which prompted a 911 call.

The dispatch audio revealed Locklear was “agitated and violent” and that she was “trying to hurt herself and find a gun to shoot herself.” The dispatcher confirmed Locklear did not have access to any weapons and was transported to the hospital for medical and not criminal reasons.

The latest incident possibly stemmed from an altercation between Locklear and fiancé Chris Heisser, according to Radar Online. Locklear suspected Heisser of cheating and the couple fought over the weekend.

Heisser grew concerned for Locklear’s 20-year-old daughter Ava’s safety because Locklear’s behavior was extremely erratic. “Chris was worried for Ava’s safety and asked her to leave,” a source told Radar Online. “He thought she shouldn’t be there to see her mom like that and didn’t want her to be in harm’s way.”

Concerns for Locklear’s mental stability mounted for some time

Locklear’s hospitalization is likely to be a relief for her family, as People reports her parents have been trying to get her help for some time.

“Her parents are remarkable, and they have tried so hard. Her close friends have tried. It is very sad. This isn’t the Heather everyone knows,” a source told People. “As a professional [actress], everyone wanted to work with her, she was never late, always prepared a joy on set. Also, she is a really good friend to people. For years and years. This person isn’t her.” 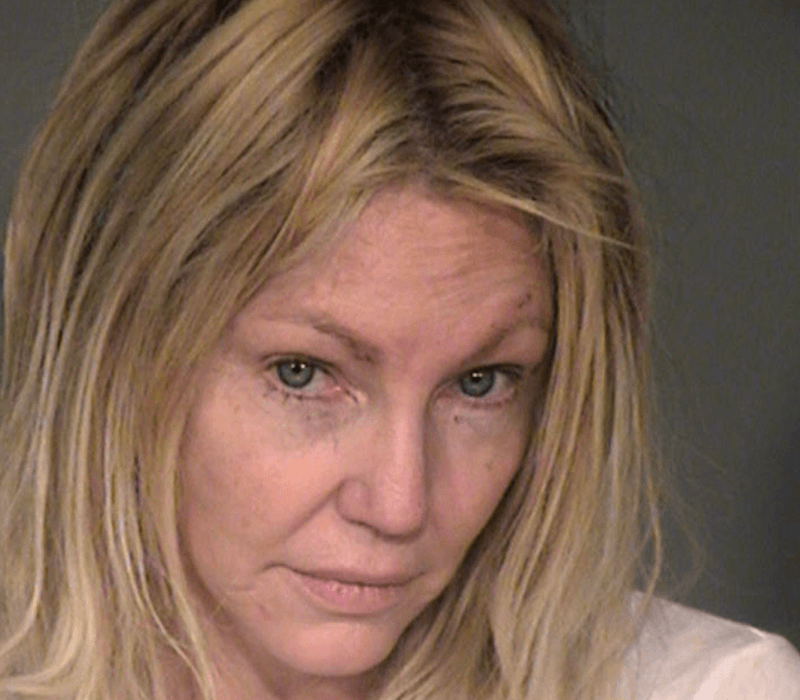 The Melrose Place star’s mental health struggle began in 2008 when she was treated for anxiety and depression at an Arizona facility, People reports.

A series of hospitalizations then followed. Beyond being treated for a bacterial infection, she was also hospitalized for combining alcohol with prescription medication. Locklear sought mental health treatment again but continued to spiral.

Locklear was most recently arrested for suspicion of domestic violence in February 2018. The arresting officer could not confirm if alcohol was involved, but Sgt. Eric Buschow of Ventura County Sheriff’s Office told People, “She became combative with the deputies to the point where she was arrested not only for felony domestic battery but three counts of battery on a police officer.”