The Placebo Effect: Can You Be Tricked Into Exercising More? 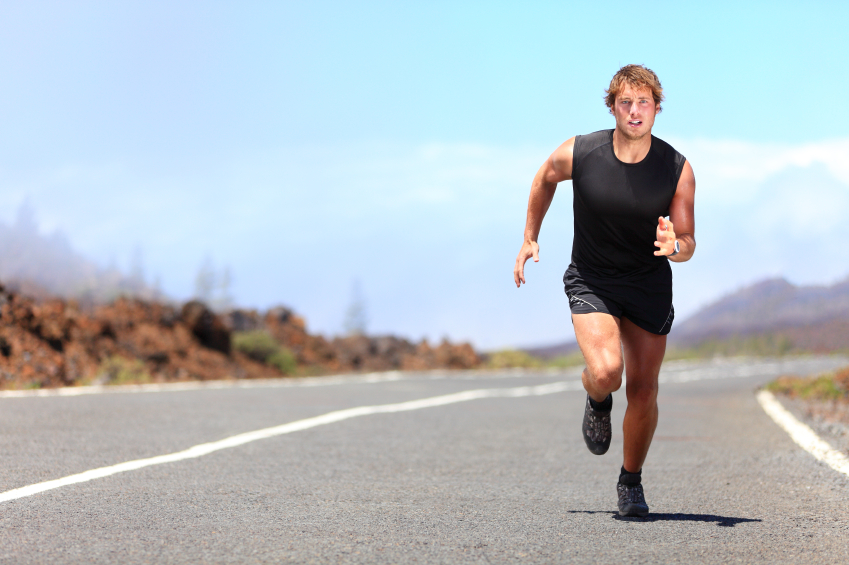 When you are struggling to get that last rep, your mentality has to shift to mind over matter. Mental fitness therefore becomes just as important as physical fitness. If you don’t believe in mental effects, think about some of the best athletes in the world, who have superstitious traditions they won’t break. Michael Jordan for example wore his UNC basketball shorts under his Chicago Bulls uniform.

It’s true; we all get random adrenaline rushes that allow us to give max effort, even when the tank is empty. But what about taking pre-workout supplements, which promise to give you that extra boost? Do they really work, or is it more just the mental idea associated with it? And how much power does your mind actually have? A recent study shows just how much of physical fitness is mental.

The effect of your mental game on your workout was proven by a study conducted by the University of Glasgow. According to the study, the university tested a theory on 15 male runners, some of the volunteers were told that they were being given a legal form of erythropoietin or E.P.O., a substance that increases the red blood cells in the body.

While some of the participants were given E.P.O. and told that the substance would increase their athletic performance. In reality, they were given placebo shots of salt water, which was injected directly into them. The other participants were not given anything. Then the process was reversed, giving the shot who had not previously received it, and allowing the others to run without any injections.

The study reveals almost all of the participants felt that the “drug” had real and substantial effects. The runners told the scientists that during the week when they were receiving the injections, their workouts felt easier and they were more motivated to push themselves. One man told the scientists, according to the new study, that he had noticed in the gym “that I was doing a lot more in my sets than normal, and also running, I did feel less tired.”

According to Ramzy Ross, a physiologist and the lead author of the study, the placebo had “meaningful performance enhancing effect.” The problem that occurs is that it is nearly impossible to give yourself a placebo, so the effect might not be as strong the second time around.

However, according to Ross, “even while knowing a placebo is being taken, the desired effect can happen, so there may be some sort of unconscious psychology going on.” This shows how strength is influenced by the mental factor. Similar to a superstition or pregame ritual, some things can strongly affect physical activity, even if they do not alter your body composition at all.

The mind therefore becomes one of the most powerful parts of any workout, and finding your own personal superstitions or motivations can create an entirely new motivation in fitness.