The Right Amount of Sex for a Happy Relationship 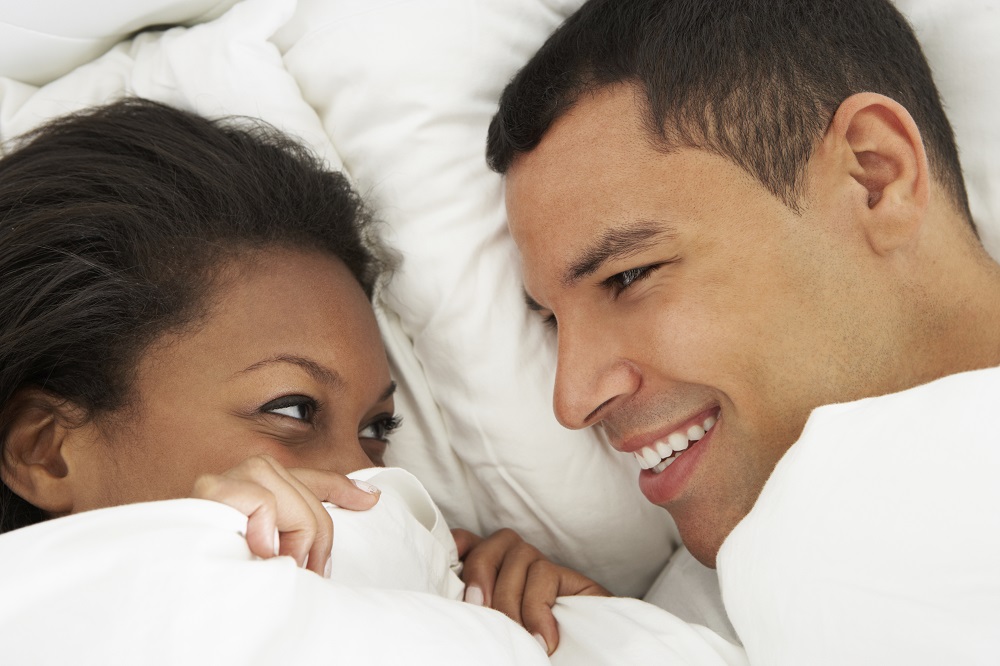 If you think the happiest couples you know are ruffling the sheets every second they can get, you are wrong. According to a recent study conducted by the University of Toronto the magic number associated with sex and happiness in couples is once a week.

“Although more frequent sex is associated with greater happiness, this link was no longer significant at a frequency of more than once a week,” lead researcher Amy Muise said in a release. “Our findings suggest that it’s important to maintain an intimate connection with your partner, but you don’t need to have sex everyday as long as you’re maintaining that connection.”

Despite the common presumption that more sex leads to more happiness this study which collected data from more than 30,000 Americans over the course of four decades found something surprisingly different. According to the study, couples who had sex once a week or more, were  all found to be equally as happy.

The caveat of this was that the findings were specific to people in romantic relationships. Based on this, it could be found that while couples in romantic relationships only need sex once a week to maintain happiness, singles could need sex more than once a week for the same levels of satisfaction. The researchers at the University of Toronto also used data from previous studies of similar nature to create a wider range of analysis.

According to one cross analyzed study, conducted by the University of Chicago, “For couples, happiness tended to increase with more frequent sex, but this is no longer true after couples report engaging in sex more than once a week.”

Even more interesting is the fact that the stereotypes that men want sex more and older people don’t have sex seemed irrelevant. Showing no difference in findings based on gender, age, or length of relationship. “Our findings were consistent for men and women, younger and older people, and couples who had been married for a few years or decades,” explains Muise in a release to Eurek Alert.

The study also shed light on the importance of sex and intimacy being linked to happiness more so than money. “People often think that more money and more sex equal more happiness, but this is only true up to a point,” Muise said in the report.

Rather than focusing on the amount of times you and your partner are having sex per week, a better option would be to connect on a deeper level. This includes engaging in one-on-one activities, separated from distractions.

We all know how easy it is to get distracted by emails or other outside information, but showing your partner that they are the priority and that you are paying attention will go much further than you think. “It’s important to maintain an intimate connection with your partner without putting too much pressure on engaging in sex as frequent as possible,” says Muise.

Also keeping in mind that it is less about the amount of sex you are having, and more about the open dialogue that should be maintained between you and your partner, ensuring you are both sexually and emotionally satisfied.