The Shocking Health Risk of Going to the Beach 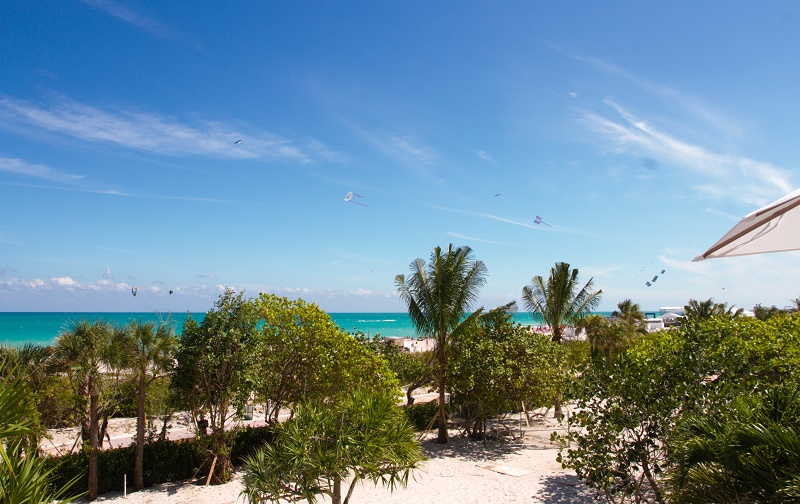 Thinking of taking one last trip to the beach before you accept that summer is officially drawing to a close? Before you pack up your sunscreen and beach towel, you should probably know a thing or two about the potential health risks of a sunny day in the sand.

A recent study from the University of Miami revealed that while most scientists have been focusing on microbes found in the water, the water isn’t the only culprit. It turns out the sand at the beach contains a variety of microorganisms, including some that could be very harmful to human health.

In order to gather this data, researchers took samples from beaches across the globe, including those in the U.S, Portugal, and the U.K. Due to the scope of research, this study is considered a landmark paper, which scientists hope will ignite change with beach monitoring programs.

Currently, beach guidelines focus entirely on monitoring potentially harmful microbes in the ocean. But now an international panel of scientists is recommending monitoring the sand at recreational beaches in order to keep visitors safe and healthy. Since beach-goers generally come in contact with the sand more than they do the water, scientists believe these changes are especially important in order to maximize safety. The authors of this paper, published in the July issue of the Journal of the Marine Biological Association of the United Kingdom, hopes that in light of their recent research regulators will finally make changes. 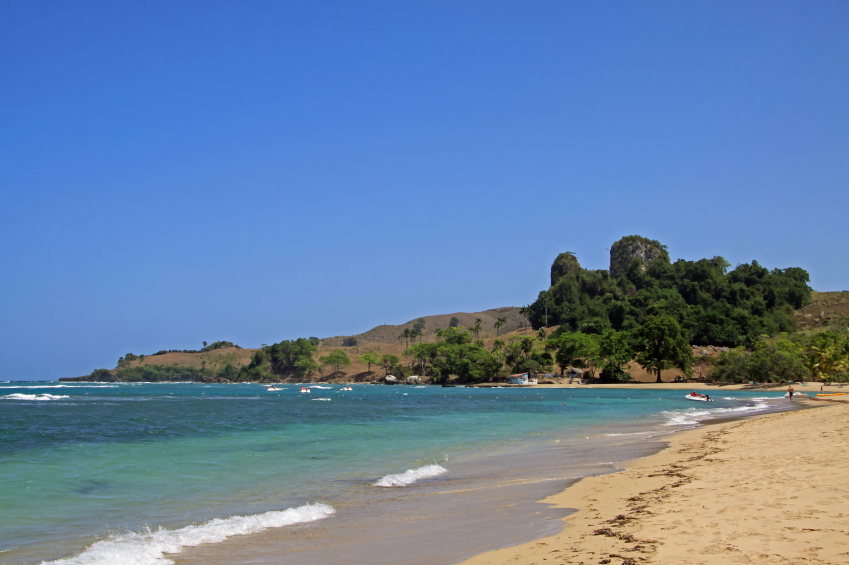 A few of the recommendations include: methods that estimate public health risks from various pathogens in the sand; studies that can assess exposure to microbes in the sand by contact, ingestion, and inhalation; tools to identify sources of pathogens; and standardized methods to recover and disinfect FIOs and pathogens from different types of sands.

But until these changes are made, be wary of the fact that the sand you’re about to carelessly sink your toes into could be hiding some potentially harmful microbes. Fortunately, fall is almost here, meaning your days of fun in the sun and sand (and the pathogens that come with them) are limited.

If you do have a beach day or two left before cool weather comes, be wary of the microorganisms surrounding you.