You Can Now Lose Fat by ‘Freezing’ and ‘Melting’ it Away 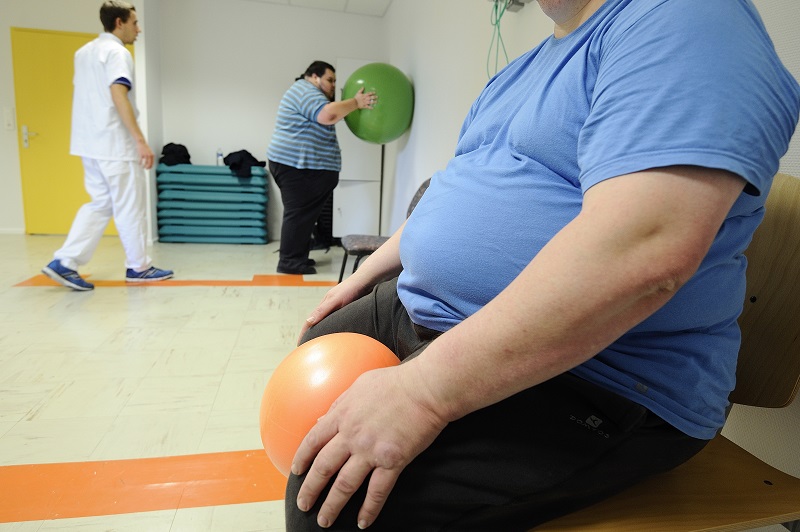 Losing weight isn’t fun. People will try just about anything to avoid the long, uncomfortable transition from an unhealthy lifestyle to one in which diet and exercise are focal points, going so far as to take unproven and often unsafe medications, buy ridiculous weight-loss products, and even go under the knife. As a result, would-be entrepreneurs, inventors, and hawkish salespeople have been able to make a fortune over the years by continually churning out ‘miracle’ weight-loss solutions, all which have been found to be disappointments.

Though that ‘miracle’ weight-loss and fat-burning solution has yet to be developed, science is finding new ways to flush our bodies of fat — and it’s a bit more intricate than simply using a knife and a vacuum. You see, medical professionals are now fighting fat and obesity with something a bit more primal: fire and ice.

Two new fat-destroying medical procedures are starting to hit the mainstream with full-force, and at first, they sound somewhat frightening. By developing new rapid heating and cooling technologies, you can now literally make an appointment, just about anywhere, to have your body fat melted or frozen off. That’s right — you can deal your adipose a blow with the kiss of frost, or the lick of flame.

Sounds a bit scary, doesn’t it? Well, it is. These are still developing technologies, after all. But they are showing promise. In fact, the FDA has even given them its blessing.

Some procedures actually cause you to excrete fat | Source: iStock

The freezing of fat, which has adopted the name CoolSculpting, is a way of killing the fat cells under the skin, and letting your body eventually filter out the dead stuff, leaving you with less tissue than before. Basically, the devices and techniques used are calibrated so that when applied, your skin is left unscathed (no frostbite!), but the underlying tissue is destroyed. It’s strange, but evidently does work for a good number of people.

There is a Gizmodo article that detailed the entire process. In that article, the writer explains that CoolSculpting has become one of, if not the most popular body-contouring technique in America. But it’s not cheap, at a price of $400 to $1,500 per session.

In a nutshell, freezing your fat should get you a 20% to 25% reduction in the number of fat cells in a treated area. That’s around 40 cubic centimeters. So, this might work for you, but it will probably take a number of sessions to see results. Oh, and the weirdest part is that you end up pooping that fat out.

On the other end of the temperature spectrum, melting fat is also becoming a popular way to slim down. Though it does sound like the treatment itself is a bit more intense.

There are a couple of different ways that fat can be ‘melted’ under the skin: using lasers and ultrasound, or radio waves. Within these broader categories, there are also a number of different techniques, devices, and methods that medical professionals can use as well. But the end goal is always the same — emulsify fat, and let your body show the cells the proverbial door.

It sounds easy enough; you just head in, lay back, and let the doctors blast your adipose with cosmic rays. But if the reviews are any indication, it might be a fairly awful experience. One such review, published on the blog xoJane, tells of how the writer felt as if she had been set “on fire” when she had the treatment done to her inner thighs. Evidently, it’s quite painful, and the treatment was so traumatic that the writer was one of only a few who had the will to sit through the entire thing. And that’s at $500 per session.

Still, the underlying question remains: Does it work? It appears that it does, at least for some people. The trick is that they’re able to get through the procedure — and be able to afford it.

So, what’s the verdict?

These treatments — freezing and melting fat — do show some promise. But they’re still rather rudimentary in their approach and are fairly costly. The technology and techniques are sure to improve with time, and the prices should drop as well. So, if you’re feeling up to it, these are treatments that could be worth a shot.

But if you’re serious about looking and feeling better, it’s best to simply take stock, change your diet, and hit the gym.