He has eight Super Bowl starts and twice led the Patriots to three championship appearances in four seasons. Still, at 40 years old, Tom Brady is the oldest starting quarterback in the NFL, which leads many people to ask, “When will he retire?”

Despite rumors that suggest otherwise, his wife, Gisele Bündchen, claims she won’t be the deciding factor. We took a look at their family life, the few things Bündchen never tells Brady to do, and the surprising reason she isn’t going to make him retire (page 5). 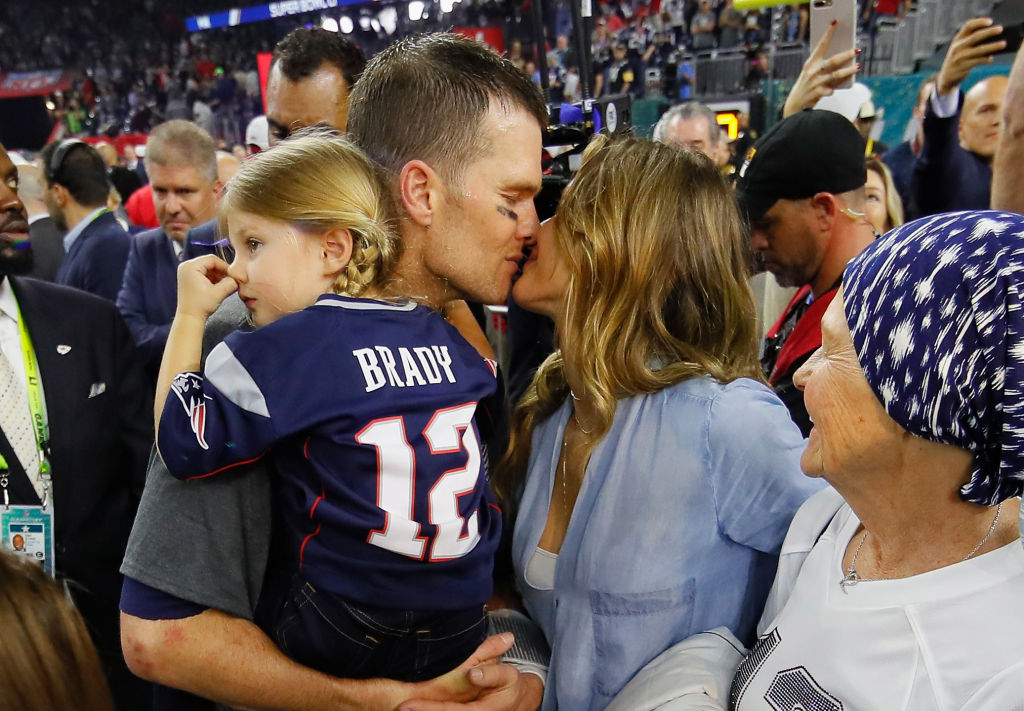 Brady is happily married to supermodel Bündchen and has two kids with her: a daughter, Vivian, and a son, Benjamin. He also has a son, John, with his ex-girlfriend Bridget Moynahan.

The six-part docu-series Tom vs. Time showcases Brady as a family man. Brady called Tom vs. Time all about “trying to find some balance between … my family life and what my kids need and what my wife needs and what my football team needs.”

Next: Brady’s wife gave insight into his professional life.

Brady is focused on being the best. | Elsa/Getty Images

Bündchen admits how big a part of Brady’s life football is and how it affects him off the field. “He’s so focused,” she told The Wall Street Journal. “He has a laser focus on just winning and being the best.”

Brady shows few signs of retiring, even after the Patriots lost what would have been their sixth Super Bowl win with Brady. In 2016, he signed a contract extension that pays him through 2019.

Next: Here’s who Gisele says is the real fashionista in the family.

Gisele won’t tell him what to wear

Is Brady the fashion guru of the family? | Ronald Martinez/Getty Images

While some claim Bündchen runs the family (and orchestrates some of Brady’s decisions), she swears she won’t so much as tell him what to wear. “You should see our closets,” she told The Wall Street Journal. “It’s so funny. I would say that he likes fashion more than I like fashion. I would say he’s changed his haircut in one year more than I’ve changed in my whole life.”

Next: Gisele refuses to make this call.

And she won’t make him put down the ball Bündchen has no desire to make Brady stop playing the game he’s been passionate about his whole life — nor the desire to give much input at all. In the past, she spoke candidly about her concerns with Brady’s football career and the impact that multiple concussions have on players.

“I’m entitled to have my concerns because my husband is the father of my children,” she told The Wall Street Journal. “If you don’t have your health, what do you have?” Still, there’s one big reason Bündchen refuses to make the call for Brady.

Next: Why Gisele refuses to tell Tom what to do

She keeps it simple: ‘It’s not my decision’ She won’t force him to retire. | Gisele Bundchen via Instagram

“It’s his decision, and he knows it. It wouldn’t be fair any other way,” Bündchen told The Wall Street Journal of retirement talks. She claims people give her much more credit for Brady’s decision-making than she deserves.

“People are like, “Oh, Gisele must have told Tom [to do it],'” she said. But in reality, “He’s the one who had to come and ask me.” However, there’s one thing the two make decisions on as equal partners: raising their children, which we’ll discuss next.

Next: How family will impact when he decides to retire

Still, Tom says Gisele and his kids will play a ‘big part’ in his decision 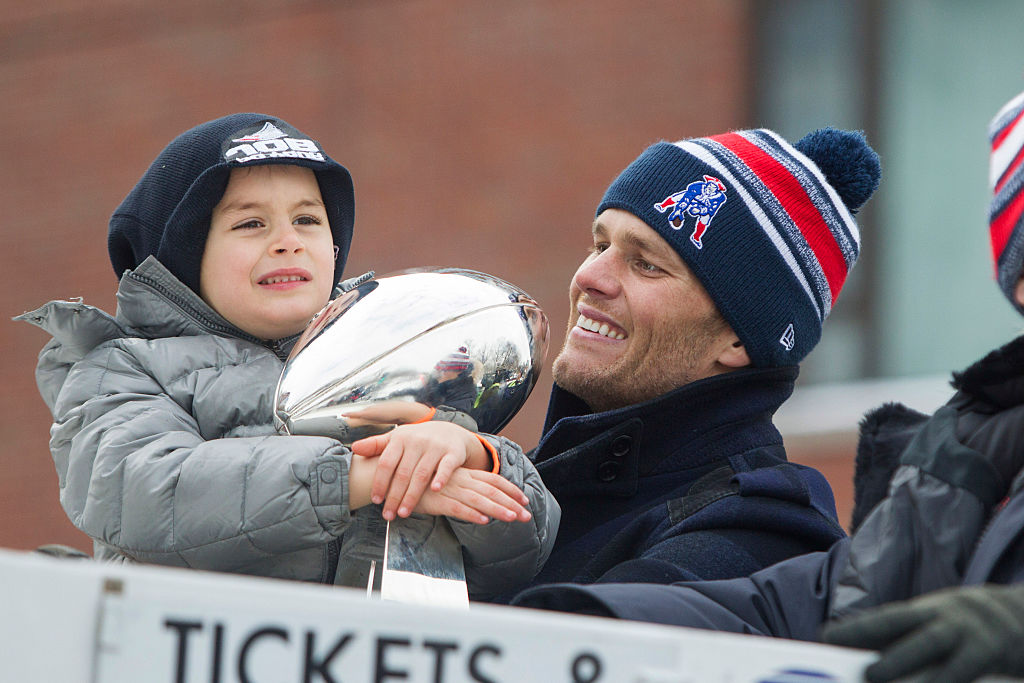 Brady told Good Morning America his family will play a large role in his decision to retire. “You can’t make decisions necessarily just for yourself,” he said.

“I have a wife that aspires to be a lot of things … three kids, and you’re just always trying to juggle and you want to be there for them,” he said. “… But you also realize the level of commitment it takes to give as much as you can to the team that needs you.”

Next: Here’s what most people predict about Brady’s retirement.

What experts are saying

It doesn’t look like Brady is planning to retire in the next year or so. In fact, when he turned 40, he told ESPN he didn’t plan to retire until age 45 — which means we could be seeing Brady well into the 2022 season. However, we still expect to see retirement rumors each season until Brady and his close confidants release the official scoop.