Exercise in the winter

She made her return on the VS stage after having her baby last year. | Leon Neal/AFP/Getty Images

As appealing as hibernating at home during the winter months is, resist the urge to spend too much time on the couch. Instead, go to the gym. Victoria’s Secret angel trainer, Joe Holder, thinks of winter as the pre-season. “You know you’re going to be more active when the warmer months arrive but if you’re so out of shape and de-conditioned when they arrive, you won’t want to,” Holder told W. Need more motivation? Read these tips.

Hint: Messing up is OK.

But don’t beat yourself up

From Victoria’s Secret to Beyonce videos, this model is doing well for herself. | Martin Bureau/AFP/Getty Images

“Keep a general baseline of activity and movement, and don’t beat yourself up if you fall off track,” Holder said. People usually have a lighter calendar in the winter, leaving more time for the gym, he added. For that reason, “this is an easy time to hide and get after your fitness goals,” Holder said.

Hint: Basic exercises will do.

Hint: Sleep is as important as exercise.

Get on a sleep schedule

Sleep is as equally as important as diet and exercise. No one likes exercising after a rough night’s sleep, so make sleep a priority. Plus, less sleep can increase cravings for junk food. Holder recommends getting on a schedule to “sleep consistently.”

Don’t look at your phone

Take time to come down before bed and leave your phone in the other room. | Fred Dufour/AFP/Getty Images

Make a habit of avoiding your phone in the morning and evening. “It’s healthy for your sleep habits and also your mind,” Holder said. Instead, use the time you would usually spend on your phone, doing stretching and breathing exercises.

Hint: Make sure to include this in your workout schedule.

Have a rest day

Even the models take time off. | Martin Bureau/AFP/Getty Images

Holder likes to use the following training schedule: “two days of high intensity, one day of strength, two to three days of lower to medium intensity, and a day of rest.” Note the varying levels of intensity and rest day. Rest gives your muscles time to recover and gives you a mental break so you don’t burn out on exercise quickly. Check out some of the best ways to spend a rest day for helpful tips. 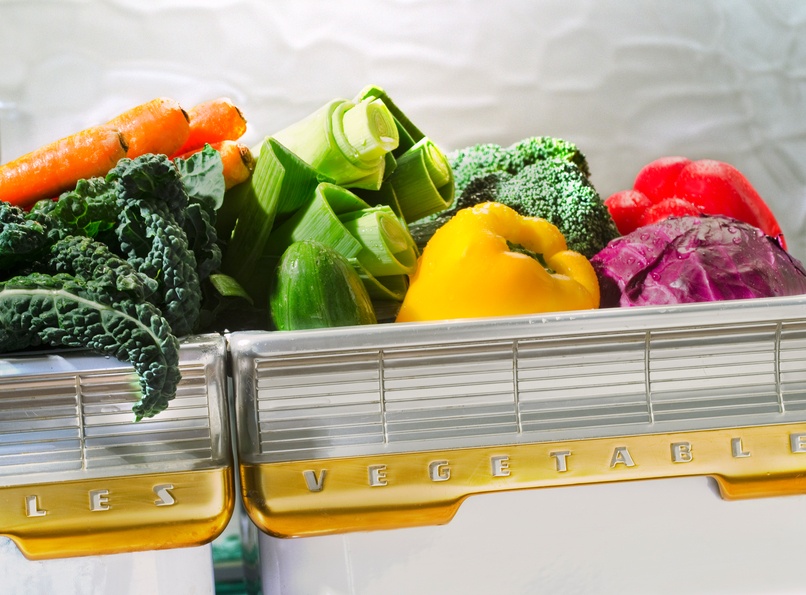 Holder has five rules for food. The first is to “consume less overly-processed foods,” he told W. This means eat more fruits and veggies, and fewer chips and pretzels. The second rule is to “eat within a general time restricted window,” meaning you should eat between 8 a.m. and 8 p.m., for instance. Third, “get enough water,” and fourth, “cut back on sugar.” The final rule is to “increase non-exercise activity,” which means to keep moving in general.

Hint: A workout fit for an angel, next.

15 minute workout fit for an angel

When it comes to exercise, Holder likes to “hit a leg exercise, upper body exercise, abs, heart rate, and then something that gets you working in a different plane of motion or something you are not completely used to.” He breaks down a sample workout for W — “10 push-ups, 30 second slide plank on each side, 60 second high knees, 30 second side lunge on each side, and 10 reps buddha squat for five rounds — all of which can be done with no equipment.