We have all heard the phrase “nice guys finish last” and we always thought of it as an underdog who got left behind. For some reason, we blamed women in general for not partnering with the guy who seems to have better “moral conviction.” Well, this toxic idea has been exposed by a viral video put together by Samone Blakely of TorahCents. We’ll give you the highlights, but the biggest point is on page 6. If you really want to know what a woman is looking for, then go to page 7.

1. ‘Most nice guys are self-proclaimed’ 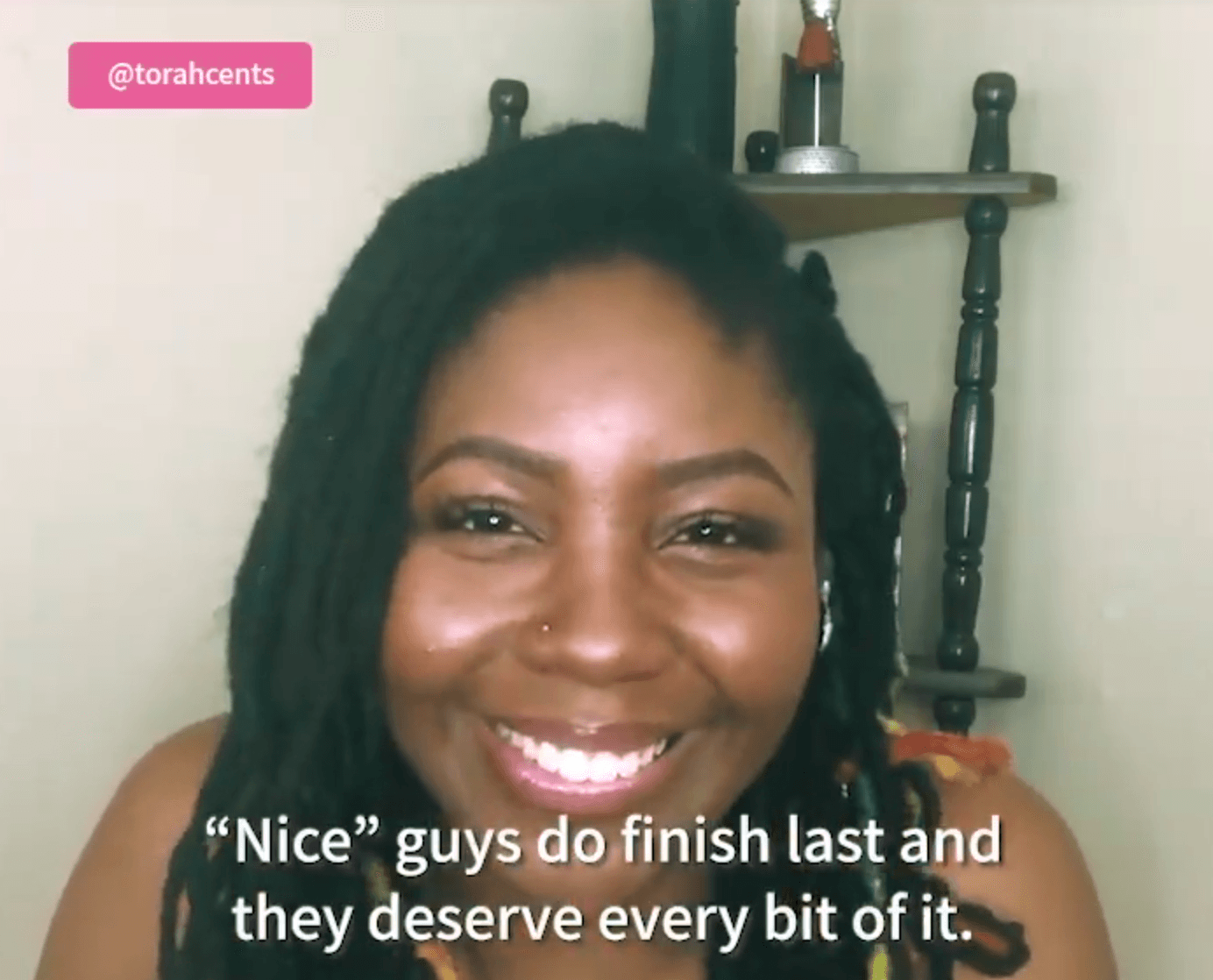 The one who complains about nice guys finishing last is often a guy who thinks he falls into that category. He doesn’t and we will explain why in a little bit. These men don’t allow for others to come to that conclusion based on their actions. They just decide that they are and that women are somehow doing them wrong.

Next: Unless you’re in a brothel, nothing about any relationship should be transactional. 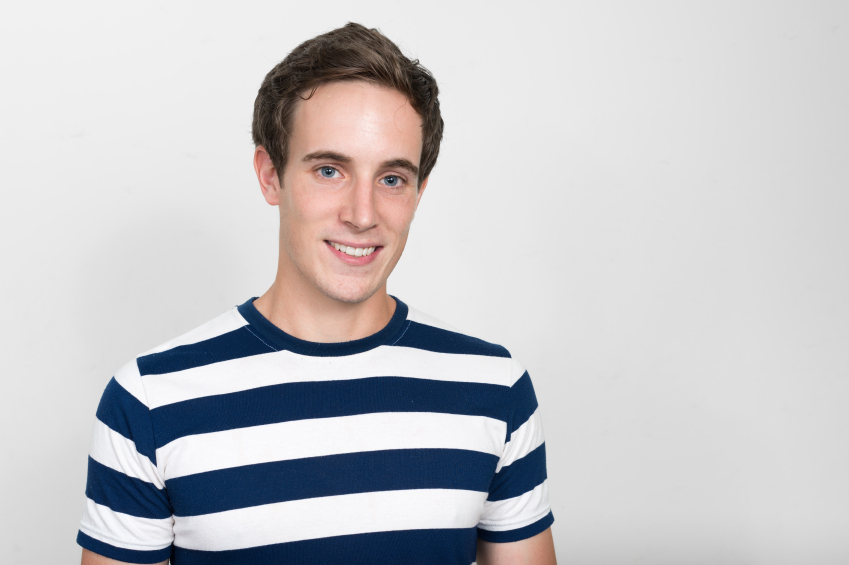 The only reason these guys are behaving the way that they are is that they want something. They believe that if they behave this way, they will be getting something from their love interest … if you know what we mean. They aren’t being nice because it is characteristic of them or because that’s how you should behave anyways. Being a good person doesn’t and shouldn’t get you anything in return.

Next: This point is why so many women are turned off by the nice guy.

3. Nice guys think they are ‘entitled’ 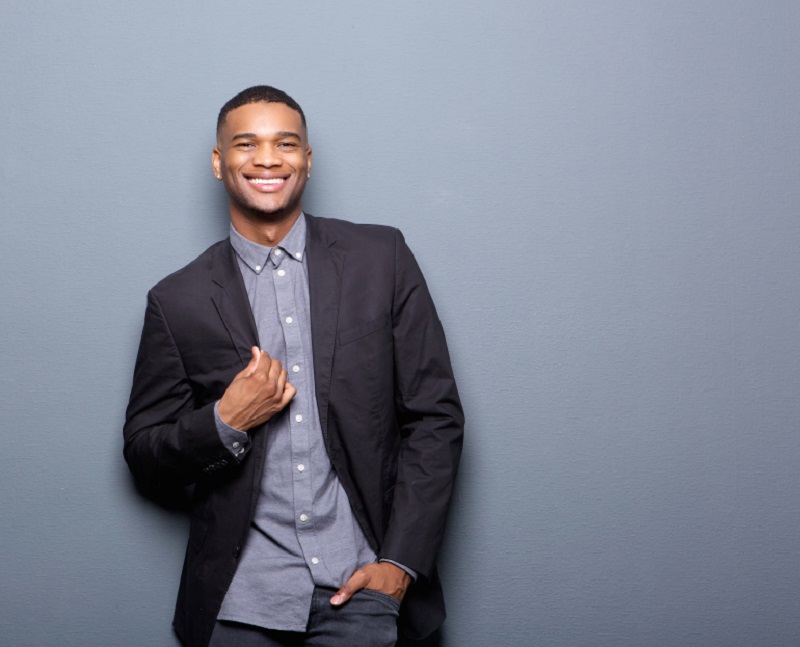 Should you be rewarded for not breaking into that person’s house? Or should you get some sort of recognition for not running a red light? No. According to Samone, that’s exactly what nice guys think they deserve. We couldn’t agree more and we definitely wouldn’t want you to date an entitled prick.

Next: Nice guys get this concept conflated all the time.

4. They conflate being a nice guy with being a good guy 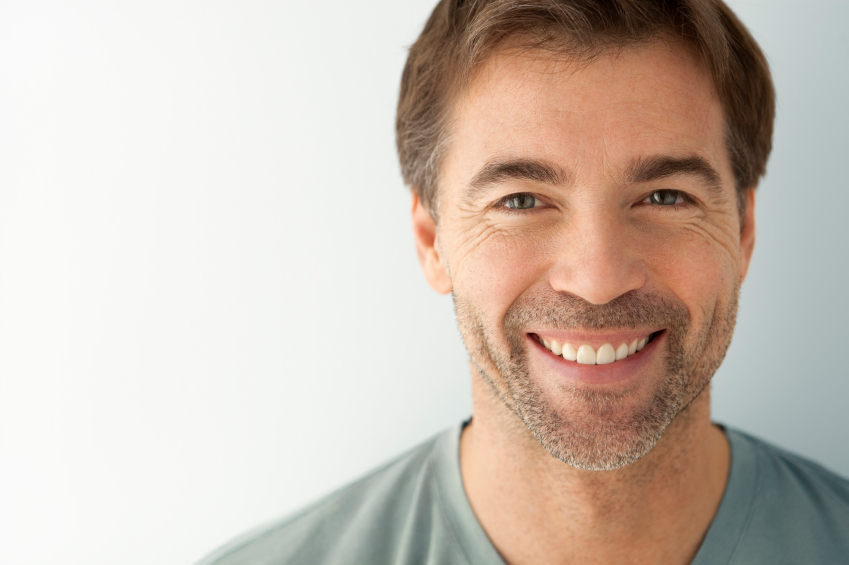 Samone points out that all nice means is that you’re agreeable. They appeal to certain sensibilities and don’t like cause too many waves. Samone says “you’re nice but you don’t have integrity.” Meaning that you really can’t stick to your convictions.

Next: Nice guys think that their niceness makes up for these other things.

5. Niceness isn’t a substitute for other characteristics 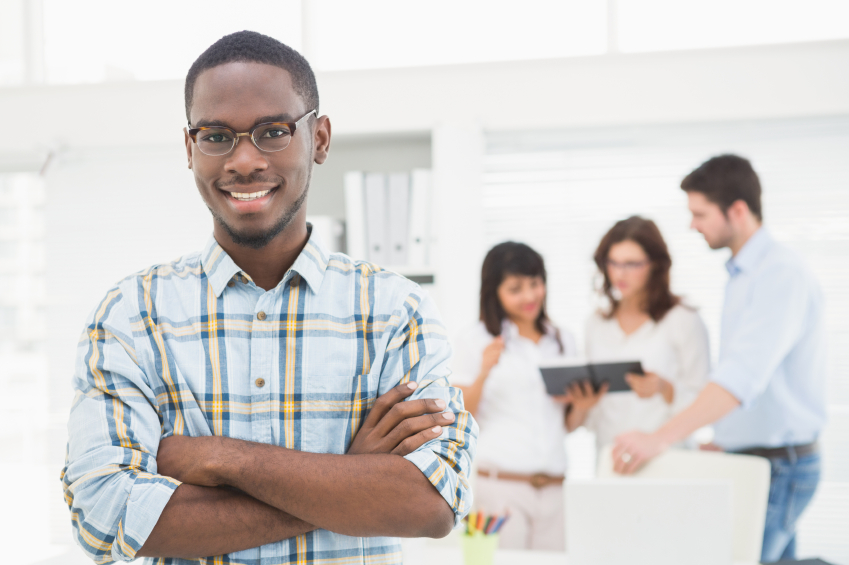 We all know guys like to make up for any of they’re shortcomings. Often times it’s a short guy who buys a big truck or a weak man buys a gun because they don’t know how to throw a punch. But it’s not always physical. Supposed nice guys think that their niceness makes up for the “qualities that they are missing, that the average woman is attracted to.”

Next: Here’s the final say in why women don’t like nice guys. 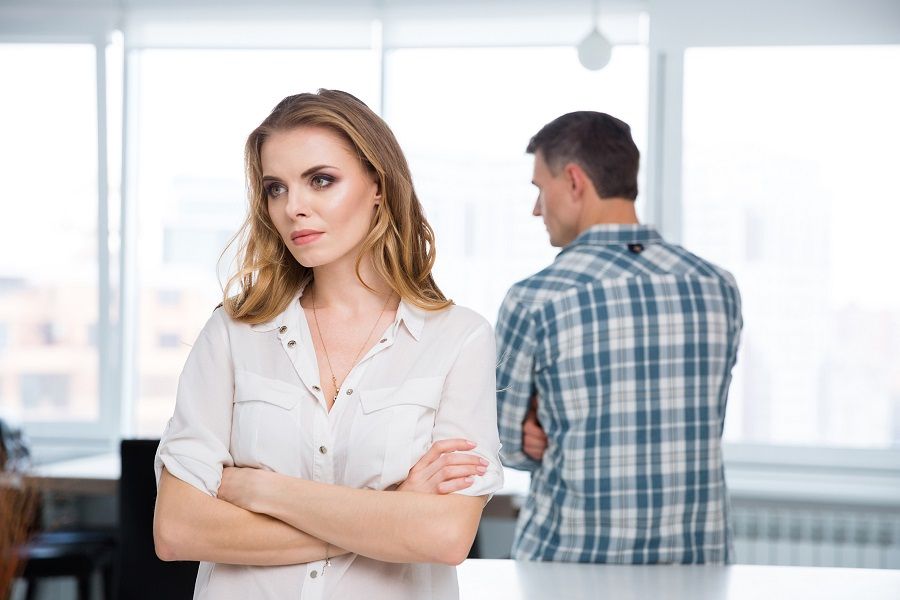 To be clear, Samone isn’t saying that all women want to be treated like crap and that being nice isn’t an attractive trait. She says that women don’t like nice guys because “you’re entitled, dishonest, socially self-serving, passive-aggressive, manipulator who throws tantrums when you don’t get your way.”

Next: Here’s what women really want.

Samone explains exactly what women ARE attracted to 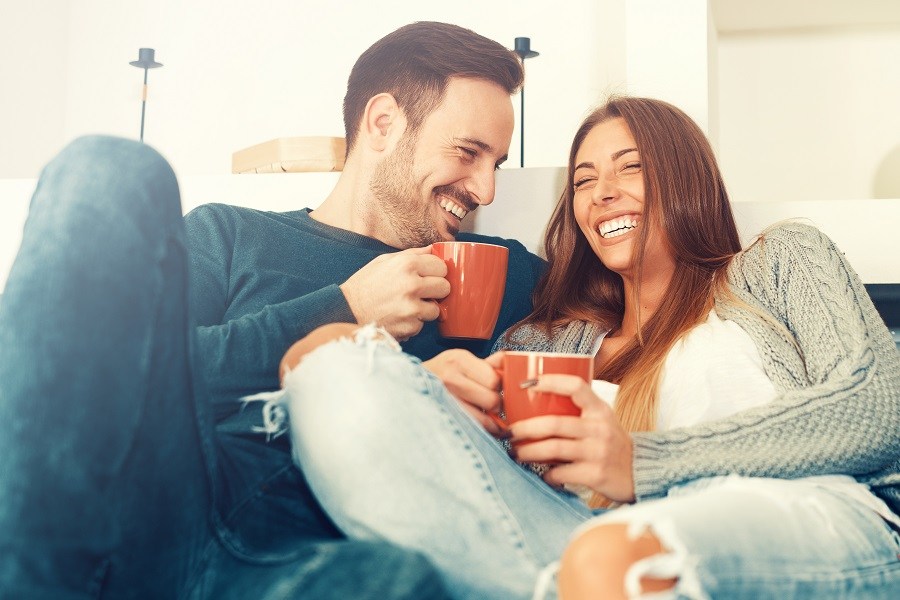 Nice is a good quality in a man, but it shouldn’t be something that is only observed in order to get something in return. In other words, women like kind men. Other great qualities women look for include “strong, respectful, assertive, confident, convicted, principled and courageous men. Men who “take responsibility for they’re own shortcomings instead of blaming the opposite sex for their own inadequacies.”

If you want to know more from Samone, check out her Facebook page.