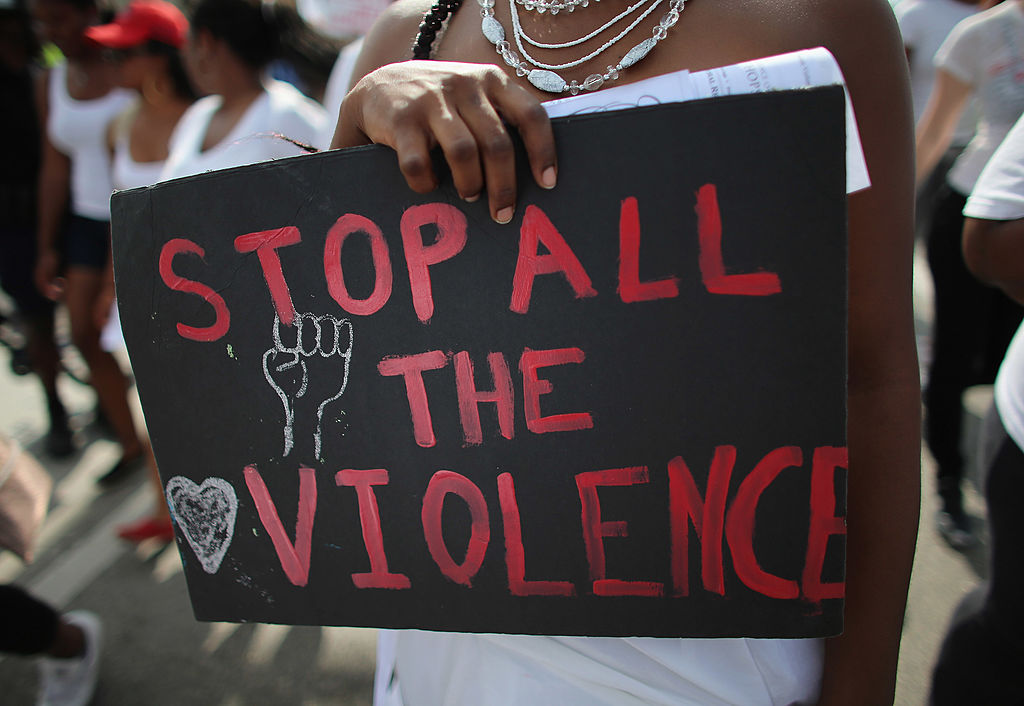 Every time the World Cup comes around, there is a dark side to it that no one really talks about: Domestic violence. We should point out that it isn’t just the World Cup. Many other major football matches across Europe are in lockstep with a spike in reports of domestic violence. The reasons why vary from report to report, but the common thread are these major matches.

The United Kingdom has begun addressing the problem of domestic violence around the country during these times. Two campaigns they have started is “Give Domestic Abuse the Red Card” and “Operation Ribbon.” The purpose of the two campaigns is to provide services for the abused and warn potential abusers.

The latter of the two campaigns is an increase of police patrols to assist in domestic violence reports. Officers are also proactive in paying visits to people who have been charged with domestic violence. The hopes are that this will prevent them from doing it again during these heightened risk periods.

This is an international problem

The UK isn’t alone in this problem. Domestic abuse around sporting events is an international problem. The UK is the country that has done the most research on the subject. Domestic violence and sports are intrinsically linked according to this study from the University of Calgary. Reasons that are often cited for the increase include intoxication, disappointment, adrenaline, an investment in the outcome (gambling).

Ironically, the host country of the World Cup, Russia, passed a law that actually reduced the punishment for domestic violence. As was expected following the passage of that bill, domestic violence cases surged in Russia.

Domestically, the United States has seen it’s fair share of problems surrounding domestic violence and major sporting matches. A man in Arkansas killed his wife for changing the channel from an American football game when he got up for a cigarette.

England is taking some drastic measures to curb the threat

Local police departments are dedicating patrols strictly for domestic abuse around the times of the games. The Southern Domestic Abuse Service and other services like it will also be increasing their availability through this period.

These organizations are also trying to help the migrant communities that may be overlooked. The Chief Executive of SDAS, Claire Lambon told the BBC that “We’ve reached out, for example, to the Polish community to promote our services.”

Services like these are available in the United States. Obviously, there are police to assist in any immediate threats.  But there are also non-profits for people trying to escape from abusive relationships or households. A lot of them have quick exit tools for a person to use if their abuser comes upon them unexpectedly.

If you or some you know is being abused, it is best to follow these guidelines established by The National Abuse Hotline.