You Should Never Propose to Your Partner These Ways

Marriage proposals are a huge deal. You are making a pre-commitment to a commitment of ’til death do you part. Since it’s such a big deal, you need to go about it the right way, which entails being original and true to yourself and knowing your bride-to-be very well. According to a Daily Mail survey, about one-fifth of women are disappointed by their man’s proposal and didn’t say anything about it at the time, but wish they had. Perhaps the disappointment stems from the anticipation or the buildup of having a fairy tale-like proposal, or maybe it’s simply that many men go about it the wrong way.

We’re pretty sure the one-fifth that weren’t happy with their proposal were probably proposed to in one of the ways below. Here’s how not to propose to your partner. 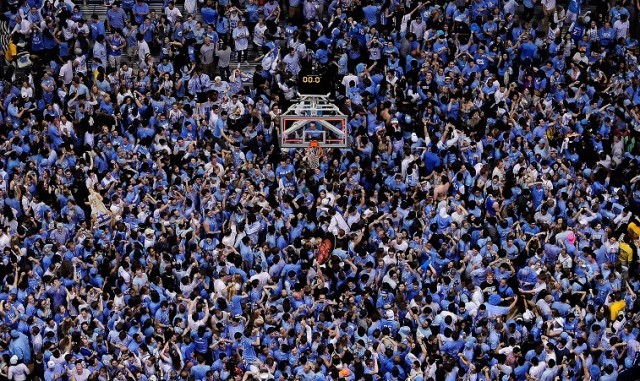 A flash mob is never a good idea for a proposal. | Grant Halverson/Getty Images

This was pretty cool a couple of years ago and would be a guaranteed viral video hit on YouTube, but it’s kind of outdated at this point. Don’t try it with Bruno Mars’ “Marry You” either — your partner may run scared. While big points are given to those of you who put in such tremendous effort, just don’t do this. It’s way too cliche. 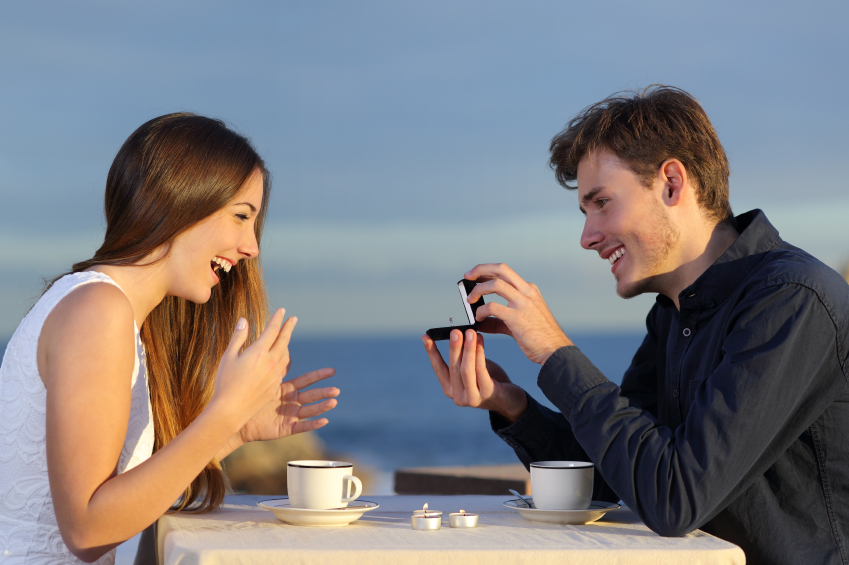 This includes anywhere where there are a lot of people and crowded areas. Also, on stage during a performance, at a mall, or at a restaurant. You’re just showing off, so please stop.

3. On the big screen at a sporting event

Leave the proposal for another time. | Al Bello/Getty Images

Considered just as bad as the kiss cam and the birthday shout-out, we’re unsure as to why those two things still exist. You run the risk of being monumentally embarrassed amongst thousands of screaming fans if she happens to say no. Lest us not forget Pheobe’s comment on Friends about a proposal on the big screen being lame just as Mike was about to propose to her in that exact way at a Knicks game. Even pop culture deems this as a flimsy proposal. 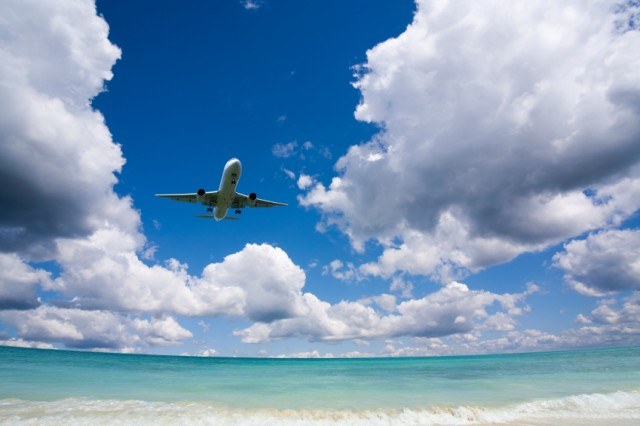 Your money will be better spent elsewhere. | iStock.com

Mildly embarrassing in general, especially if your significant other sees it as it starts to fade. Also, realize that this option will run you a couple thousand dollars that may be better spent on your actual wedding. 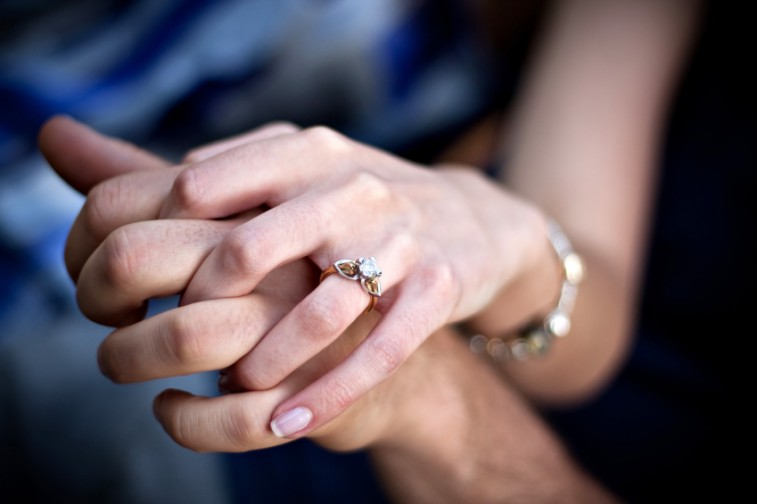 Ah, the most corny of all. Need I say more? Granted, you’ll never forget what day you proposed. In 2013, the American Express Spending and Saving Tracker consumer report surveyed Americans’ Valentine’s Day plans and found that 6 million couples are likely to get engaged on February 14. This number has remained steady since. Don’t you want to be different than 6 million other couples?

6. Or any other holiday

Don’t potentially ruin the holidays for yourself. | iStock.com/LuckyBusiness

If you propose on Christmas or Hanukkah or any other major holiday of importance and the two of you happen to not work out, the holiday will be forever tainted for you. Who doesn’t look forward to the holidays? Why take a chance?

7. Your birthday (or her birthday) 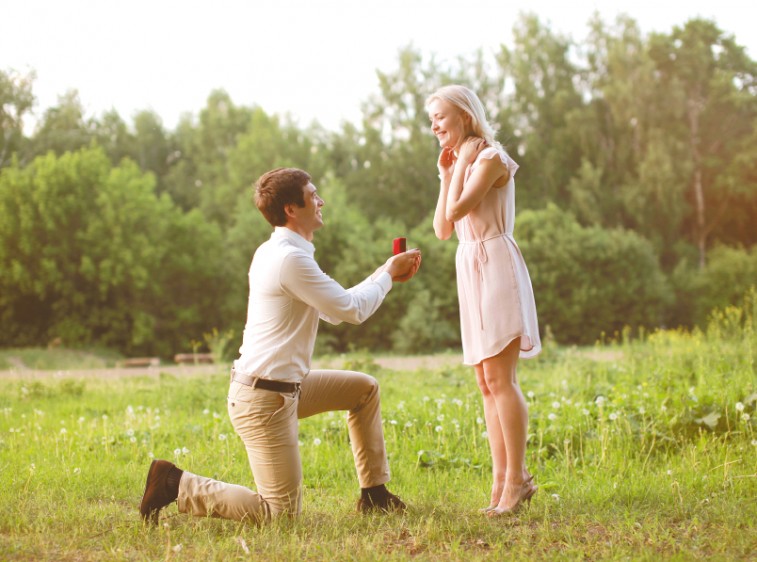 Your birthday is risky, too. | iStock.com

The same reason for not proposing on a holiday applies here. Your birthday (or your partner’s birthday) is special enough. Think sometime down the road to when you two are already married. You have to remember her birthday and the day you proposed, and it’s a double whammy if you forget both. There’s a good chance you may never hear the end of it. Don’t risk it.

8. With a professional photographer in tow 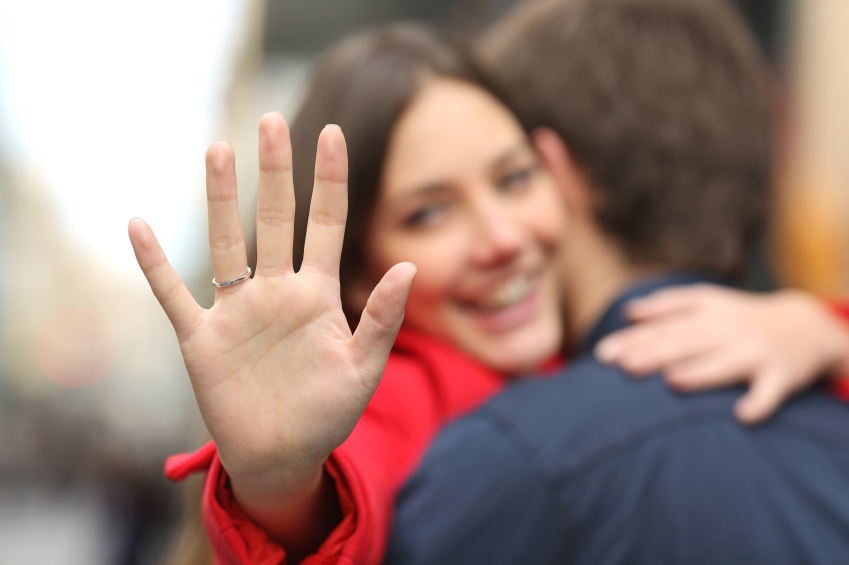 Not everyone needs to see your proposal. | iStock.com

Although this is a “professional” way to capture the moment, it’s probably one that should remain private. You might think this will make it easy to share your pictures on social media, but enough with the over-sharing. Your proposal should be just for the two of you — something special you share and not for the world to see.

Please don’t ever do this. Mainly, because most likely you won’t remember doing it.

10. Hiding the ring in food or a drink 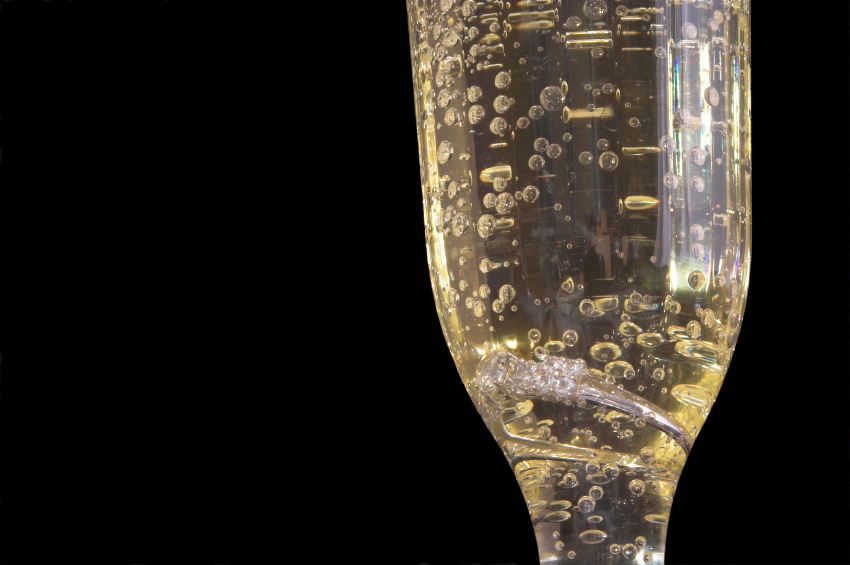 Don’t hide the ring in her food. | iStock.com

Perhaps you never saw that Two and a Half Men episode when Charlie plans to propose by placing the diamond engagement ring in a glass of champagne, in which his girlfriend swallows it before he gets the chance to go through with the proposal. Need I say more?

We’re not 100% how many people do this, but unfortunately, it’s most likely a thing. To us, this sounds worse than texting a proposal — which, by the way, you shouldn’t do either.

Have a ring ready. | iStock.com/dima_sidelnikov

Tradition calls for a ring. It may be old-fashioned, but a diamond is forever and so is the hope for your marriage.