People are living well past their 60s — and many are surviving (and thriving) into their 70s, 80s, or even 90s. But with aging comes a greater risk of disease, as you know. And one of the most worrisome diseases to plague those above the age of 65 is Alzheimer’s, a progressive degenerative condition that attacks the brain is always fatal.

More concerning than Alzheimer’s itself is the idea that you could get it before your 60s. The Alzheimer’s Association notes early-onset Alzheimer’s can develop in middle-aged folks, or it can even start younger. Shockingly, two children developed degenerative diseases closely related to Alzheimer’s at an extraordinarily young age. 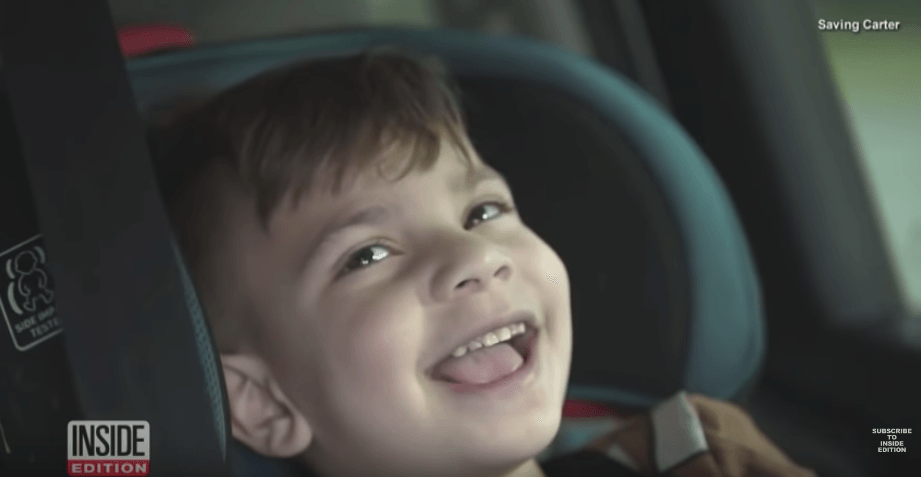 Carter Sarkar, a 6-year-old with a disease closely related to Alzheimer’s | Inside Edition via YouTube

Not one, but two people were diagnosed with Alzheimer’s when they were children. Daily Mail Online reports a young girl named Emily was given her diagnosis at just 6 years old. She reportedly started to lose her balance in school, and she also had muscle stiffness and a harder time speaking than other children. As her mother said, “Emily became very hyperactive and clumsy at school. She would fall over when with her friends and would come away looking traumatized, as if a normal school day had unsettled her.”

While doctors originally diagnosed Emily with ADHD, she was later given the diagnosis of Niemann-Pick Disease Type C (NP-C), a rare form of Alzheimer’s. Her parents carried the gene for the disorder, thus giving their children a one in four chance of developing it. Sadly, Emily died at the age of 21 — and her younger sister was diagnosed with the same disease at age 10.

Similarly, Carter Sarkar was also diagnosed with a form of childhood Alzheimer’s, the New York Post reports. He has Sanfilippo, which is a genetic condition that caused a vital enzyme to be made improperly when he was born, and it ultimately affects the brain.

Carter’s parents knew something was amiss when he was just 2 years old. They found his speech and social skills seemed delayed compared to other kids, and by the time he hit 3, he still wasn’t catching on to potty training. After testing in March 2016, the family finally got their answer. Now, Carter isn’t expected to live past his teen years.

The youngest adult given an Alzheimer’s diagnosis was 27

Sanfilippo and NP-C are close to Alzheimer’s, but as far as early-onset Alzheimer’s is considered in adults, Jayde Greene was diagnosed with the disease at just 27 years old, express.co.uk reports. Jayde discovered in July 2017 that she had the same gene that led to her father’s death from dementia at age 52. And though she has yet to develop symptoms, she was told by the time she hits her 40s, she’ll develop the same symptoms her dad did.

“I’ve been diagnosed, but the symptoms shouldn’t occur until I’m between 42 and 47,” Jayde said. “I’ve been told I’ve only got 15 years left until I go down the same road as my dad.”

How common is early-onset Alzheimer’s? 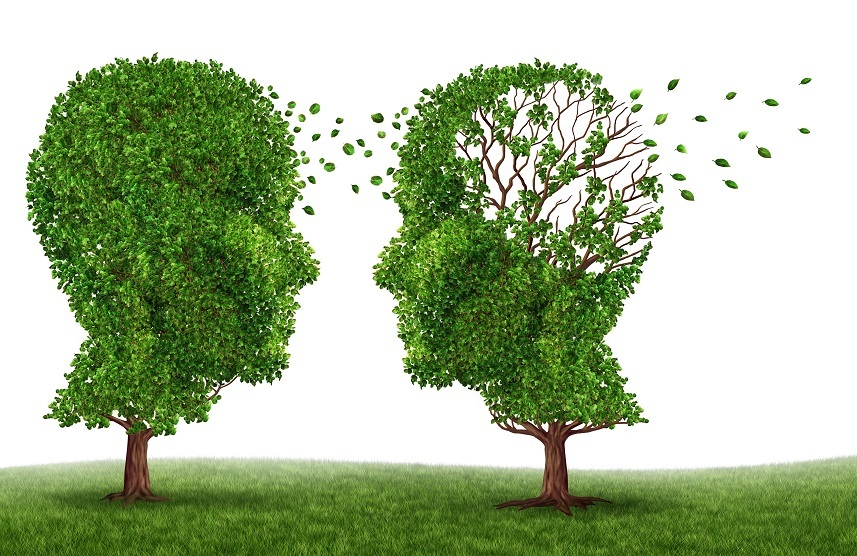 Two trees in the shape of a human head and brain as a symbol of dementia | iStock.com/wildpixel

The Alzheimer’s Association notes approximately 200,000 people in the U.S. have the early-onset version of the disease, with most people getting diagnosed in their 40s and 50s. Like many other diseases, family history plays a huge role when it comes to who develops Alzheimer’s, too. If any form of dementia runs in your family, you should alert your doctor.

It can be difficult to diagnose early-onset Alzheimer’s as well, as many of the symptoms, like memory problems, can be wrongly attributed to stress. If you’ve been experiencing notable memory problems, the Association says you should go through a medical evaluation with a specialist. They’ll be able to take images of your brain and go through neurological exams with you to tell you what’s really going on. And, if it runs in your family, they may be able to look to see if you have a specific gene that is known to directly cause Alzheimer’s.

And remember — if you do develop Alzheimer’s, you’re not alone. There are many resources available, like the Alzheimer’s Association support group or their 24/7 helpline.