These Horrible Parenting Moments on ‘Teen Mom’ Make Us All Cringe

When MTV released the first season of 16 and Pregnant, we couldn’t help but feel captivated by the journeys these young girls shared with the show. From the initial baby announcements to arguments with their partners, we went through their pregnancies with them every step of the way. And years later, we got to peek even further into their lives with the introduction of Teen Mom.

Being a mom is no easy task for any woman. And for the most part, these young mothers pulled through in surprising ways. But it wasn’t all good — there were times when we couldn’t ignore the horrible parenting, and these are the moments we’ll never forget.

Farrah Abraham gave her daughter $600 for losing a tooth

Is this the right way to teach kids the value of money? | Alberto E. Rodriguez/Getty Images

We didn’t directly see this moment on Teen Mom, but Farrah Abraham, one of the most infamous of the moms featured on the show, shared pictures online of her daughter after she lost her two front teeth during her time on the show. Like any good mom, Farrah played the part of the tooth fairy and left six-year-old Sophia $600, The Huffington Post reports. In the photo she shared, there are clearly six $100 bills present on Sophia’s nightstand.

While we’re all for the tooth fairy making her grand entrance every once in awhile in a kid’s life, this amount of money for a child of this age is absolutely ridiculous.

Next: This mom beat up her boyfriend in the worst way.

Amber Portwood beat up her boyfriend in front of her daughter

The couple had to start putting their child’s safety first. | Frazer Harrison/Getty Images

We’ve certainly watched the evolution of Amber Portwood over the years. And we’ll never forget the moment on Teen Mom back in 2010 when she physically attacked her then-boyfriend, Gary Shirley. The worst part about the situation was that her 1-year-old daughter, Leah, was in the room on two separate occasions when the couple fought.

Daily Mail Online reports Amber was actually charged with domestic violence after police saw the footage. Though she was certainly troubled at the time, the mom seems to be doing much better now.

Next: We’ll never forget this tumultuous relationship or driving incident.

We’ll never forget the tumultuous relationship between Ryan Edwards and Maci Bookout in 16 and Pregnant. And while Ryan seemed like he was on the right track with his upcoming engagement and relationship with his young son Bentley, scary footage from Teen Mom showed him nodding off while driving with his then-fiancé in the passenger seat, Us Weekly reports. Ryan appeared to be under the influence, and he later checked into rehab.

While Bentley wasn’t in the car at the time of the incident, it certainly made us wonder if Ryan was ever around his son while he was impaired.

Next: A parent shouldn’t make these kinds of remarks about her son.

Kailyn Lowry made inappropriate racial remarks about her son

Was this a racist comment … or a misunderstanding? | Frazer Harrison/Getty Images

A preview for the Teen Mom 2 finale troubled many viewers back in 2014. In Touch Weekly reports mom Kailyn Lowry and her ex, Jo Riviera, were discussing her son’s haircut via text. Jo read a message from Kailyn saying, “Little white boys don’t get their hair cut like that.” And that’s not all — she continues with, “He’s too young for that. He’s half white. I don’t like his hair cut like that. Please don’t do that.

Keep in mind here that while Kailyn is white, Jo is Puerto Rican. While Kailyn and Jo have both defended the remarks by saying MTV’s editing was to blame, we can’t ignore that there may have been some racism at play here.

Next: The viewers had a problem with this method punishment.

Maci Bookout had a spanking controversy

She stuck by her decision. | John Phillips

Maci Bookout seems like one of the most down-to-earth moms on the show, but she caused quite a stir during her Being Maci spin-off special in 2013. Us Weekly reports there was one scene where Maci and friends took her young son Bentley bowling. Bentley wasn’t too keen on taking turns, though, so the mom brought him into the bathroom to spank him.

As far as spanking goes, Verywell maintains that it’s not an effective way to punish children. Nevertheless, Maci defended her actions after a tirade of negative comments about the episode.

Next: This mom had to face the cold reality that she couldn’t take care of her son.

Jenelle Evans fought her mother over custody of her son

In 16 and Pregnant we saw the volatility between Jenelle Evans and her mother — and things really heated up in Teen Mom 2.

The best decision Jenelle made for her and her son was awarding her mother full custody of the child after she couldn’t stop her crazy partying lifestyle. But it wasn’t an easy road. People explains Jenelle filed an order against her mother that requested she would regain full custody of her son, even though her mother (and many viewers) did not see her fit to be a full-time parent. Eventually the battle ended somewhat amicably, and Jenelle seems to be getting her life back on track.

Next: Using kids as a way to threaten a mom is cringe worthy.

They needed to come to an agreement for the sake of their daughter. | Matt Winkelmeyer/Getty Images

While Amber Portwood faced charges in her harassment against her ex Gary on the show, Gary wasn’t exactly kind to Amber either. Ok! Magazine reminds us of one finale episode where Gary seemed jealous over Amber’s blossoming relationship. After Amber was excluded from her daughter’s birthday party thrown by Gary, an intense argument ensued over custody of the child. It ended with Gary screaming that he was never going to let Leah, their daughter, see Amber ever again, since child protective services were already on his side.

The two were able to talk out their problems the next day, but still — using a child as a manipulation tool is just bad parenting.

Next: How do you miss your own child’s birthday party? 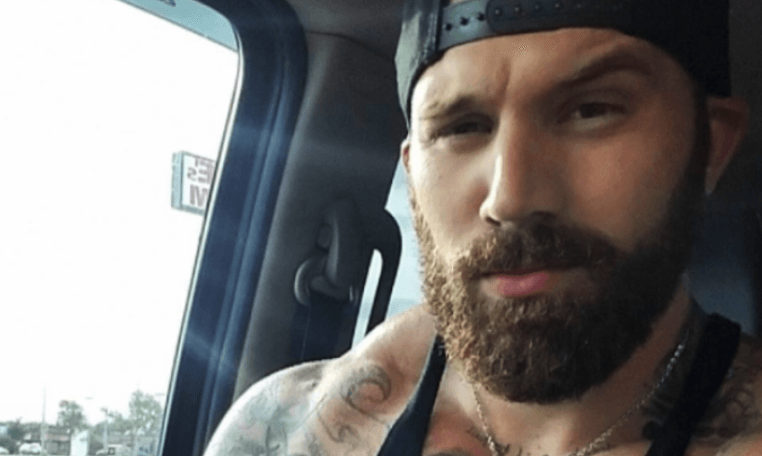 Adam Lind, Chelsea’s baby daddy, has a reputation for being a slacker, and it’s not too hard to see why. He decided not to show up for his daughter’s own birthday party and decided to throw his own party for her, except he then spelled her name wrong on the cake. More recently, Lind was arrested for domestic violence.

Next: Drugs and parenthood don’t mix too well. 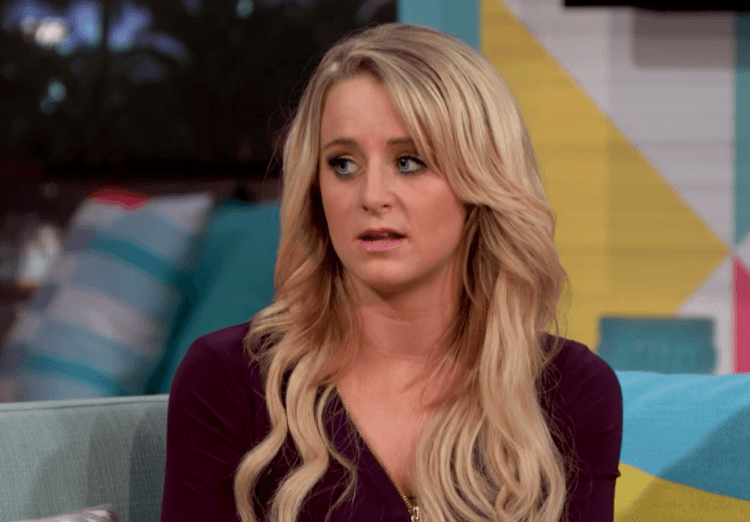 It seems as though Messer, mother of three girls, has had some of the most difficult trials of all the former teen moms. It’s still unclear exactly what went wrong for her in Season 6, but reports of drug abuse were rampant, and her ex, Corey Simms, even accused her on camera.

Messer has a few off moments throughout the season, but the biggest one is in Episode 8, where she is, oddly enough, discussing her upcoming stint in a rehab facility. She still denies her issue is with drugs, but the cameras tell a different story, as Messer nods off while holding her niece, almost dropping the baby.

Fortunately, Messer seems to have fully recovered since her stint in therapy.