This Bath Toy Is So Germ-Ridden It’s Giving Kids Deadly Infections (Plus, What to Buy Instead)

The quintessential bath toy — the rubber duck — is a happy, yellow companion in the tub. But there’s a dark side to the rubber duck. They fill with water and as a result, breed bacteria. Keep reading to learn why rubber ducks may lose their place as a mainstay in the bathtub. 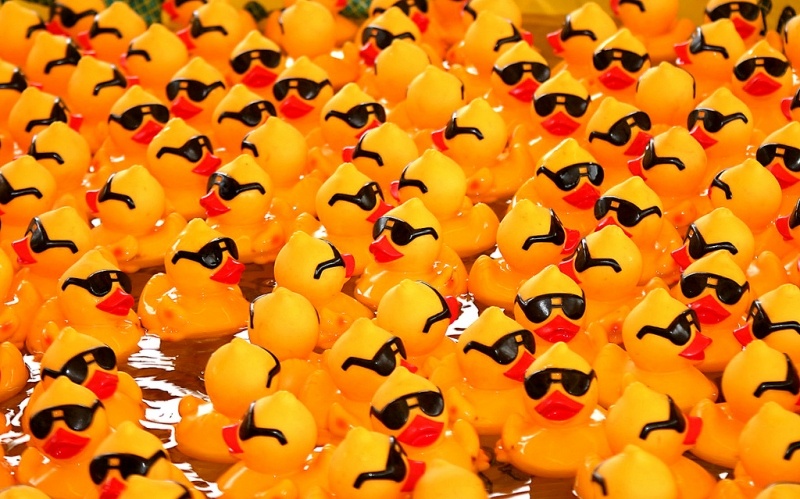 Rubber ducks are more dangerous than they look.| Foter.com

Instead of getting rid of the rubber duck as a bath toy, scientists suggest using “higher-quality polymers to make the ducks could prevent bacterial and fungal growth,” according to the Chicago Sun Times.

Hint: Rubber ducks can send children to the hospital. 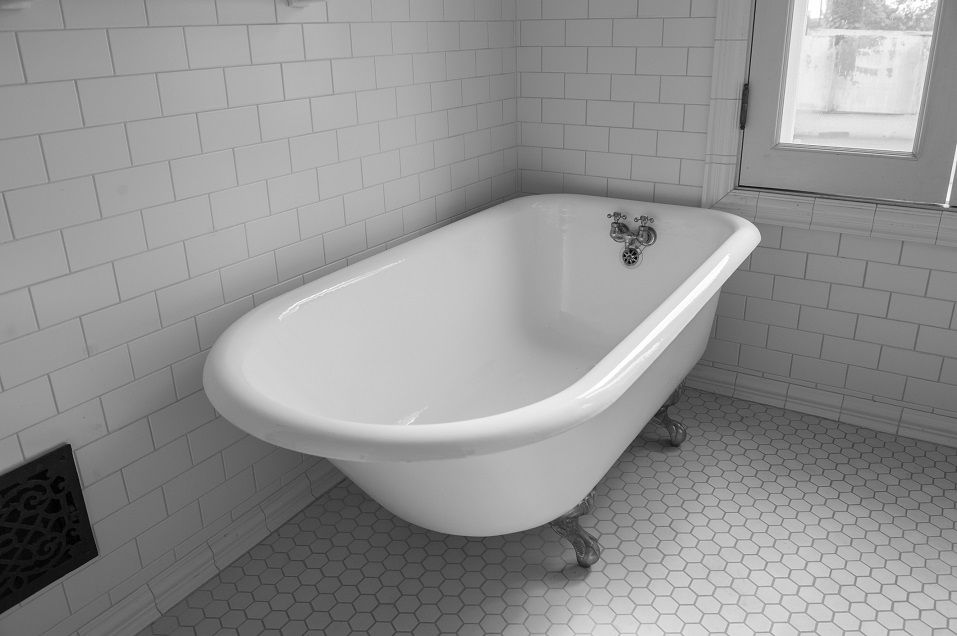 The old bathwater in rubber ducks is a breeding ground for bacteria. | Motionshooter/iStock/Getty Images

In a study conducted by Swiss and American researchers found that rubber duckies carry lots of germs. The liquid released from rubber ducks contains “potentially pathogenic bacteria” in four out of the five toys studied, according to the Chicago Sun Times. The bacteria included Legionella and Pseudomonas aeruginosa, a bacterium that is “often implicated in hospital-acquired infections.”

Hint: But some bacteria is good for children.

Some bacteria is good 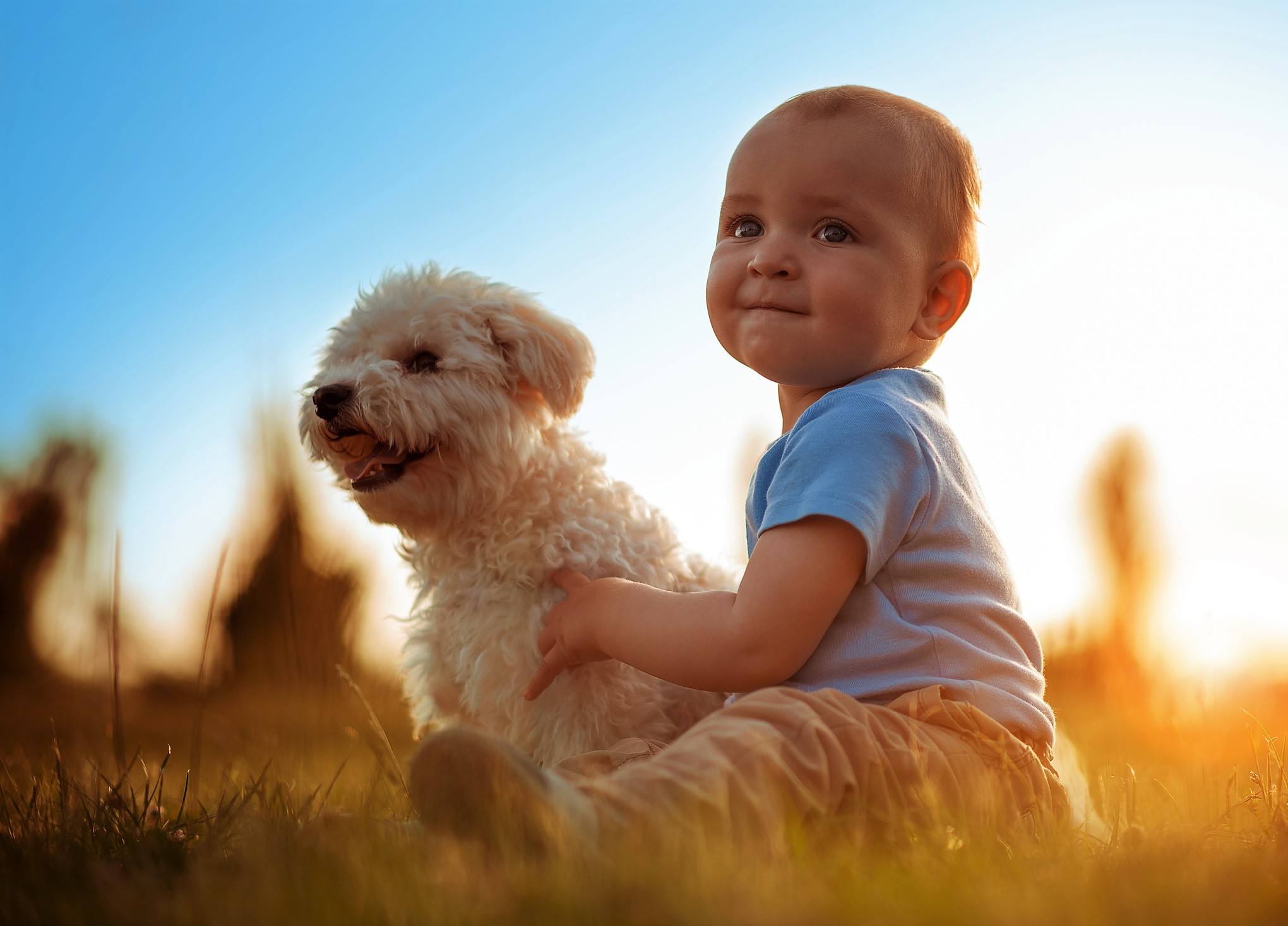 Exposure to some bacteria is good for kids. | Ivanko_Brnjakovic/iStock/Getty Images

Certain amounts of bacteria are good for children because exposure to some germs strengthens their immune systems. Researchers from the study say that the same bacteria than can make the immune system stronger, they can also cause eye, ear, and intestinal infections.

Hint: Use this bath toy instead of a rubber duck. 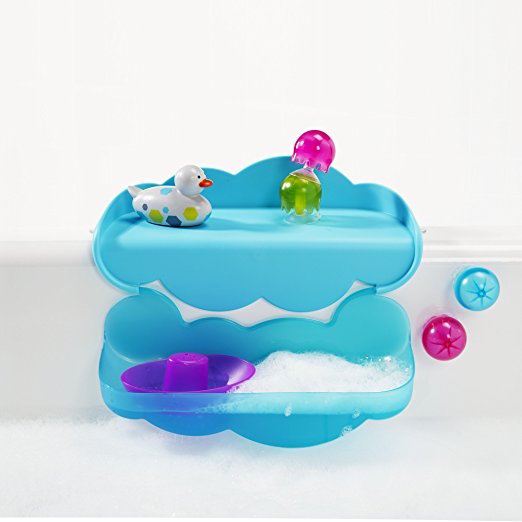 Try an alternative to a rubber duck like the Boon Ledge. The Boon Ledge allows children to put toys on the edge of the tub and keeps adults from having to be a broken record repeating the phrase, “keep the water in the tub.” Best of all, no water gets trapped in the Boon Ledge.

Hint: Replace a duck in the tub with a whale. 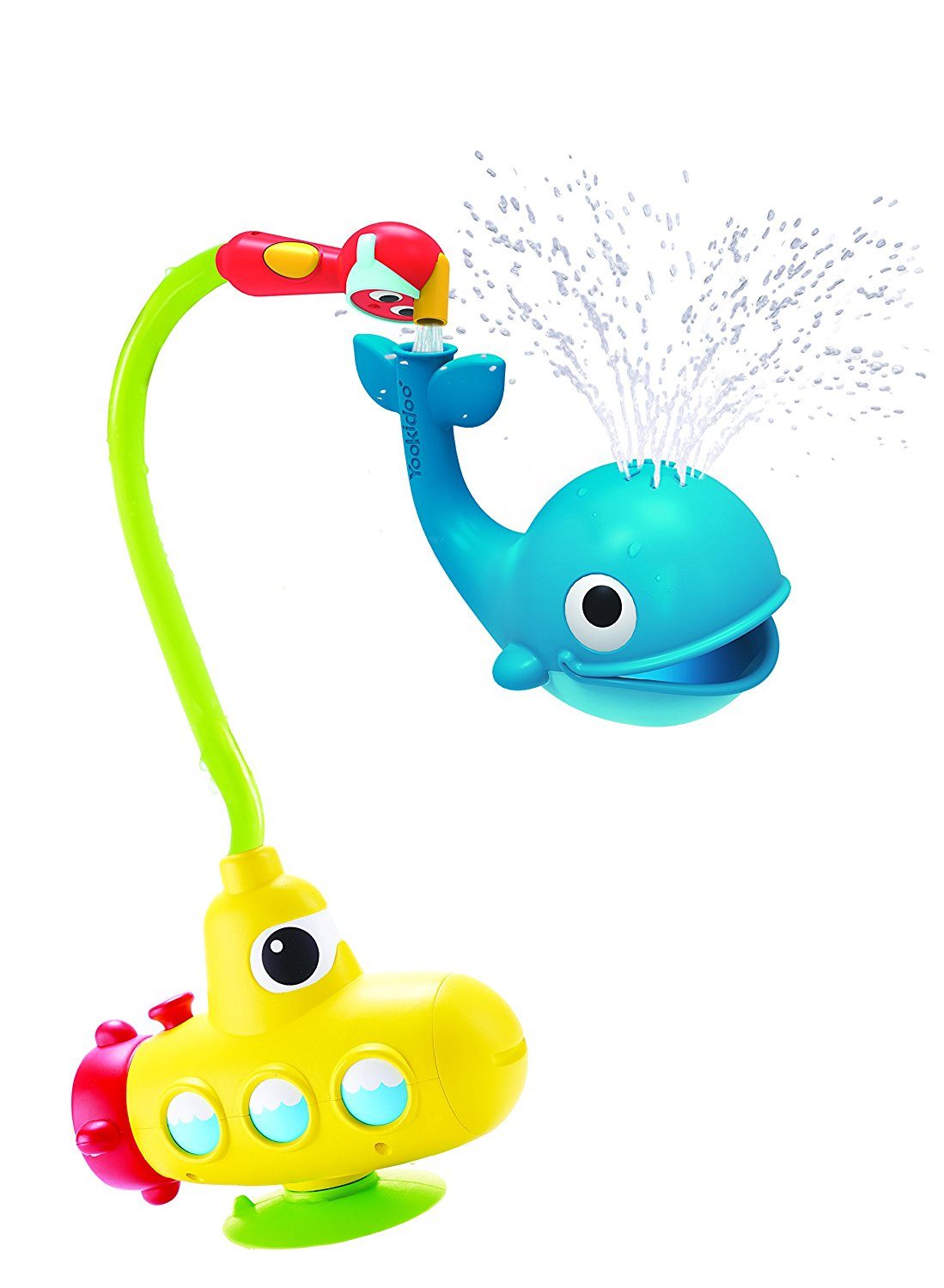 Get the spray action of a rubber duck with the Submarine Spray Whale by Yookidoo. The bath toy has four-and-a-half stars on Amazon and recycles water in the tub to mimic a whale sending water through their blowhole. 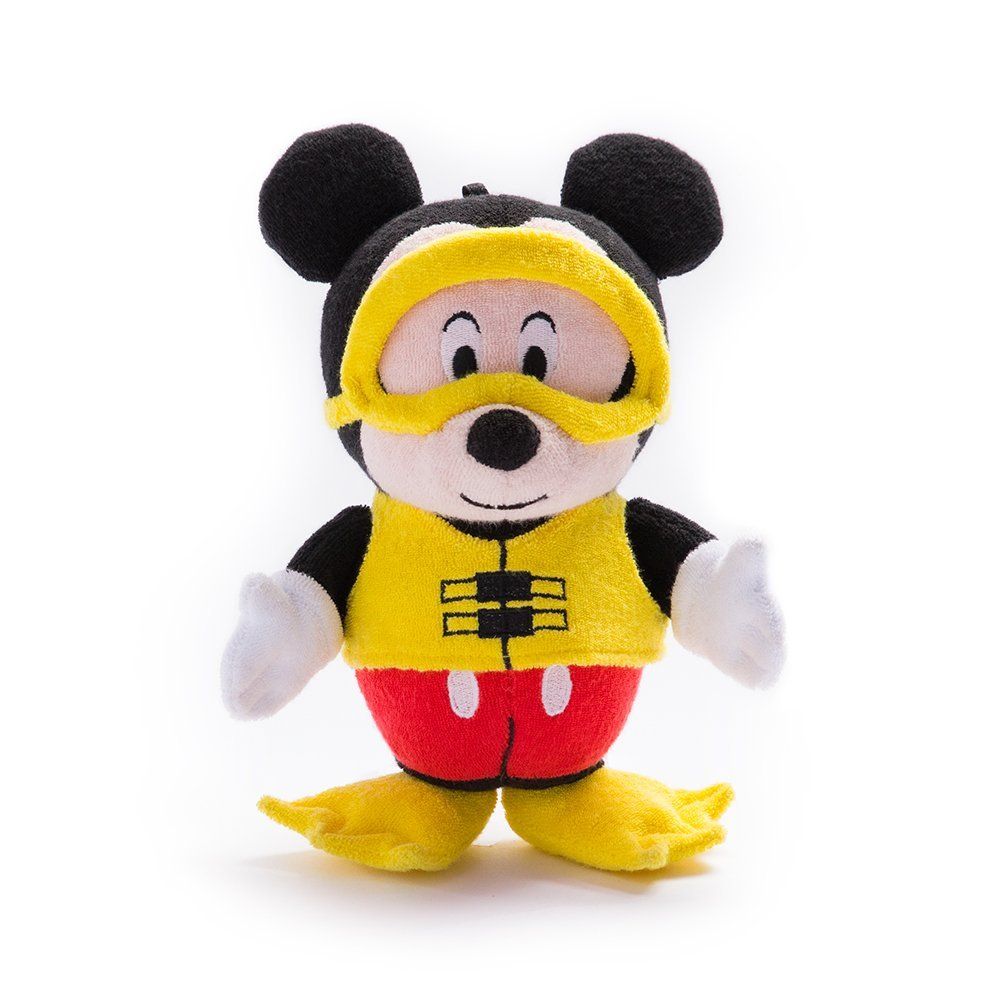 While this bath toy is geared toward babies and not toddlers, older children may enjoy how sudsy the stuffed animal wash clothes can get. Best of all, the wash clothes have an antimicrobial covering and are machine washable.

Hint: This toy prevents mold and is dishwasher safe. 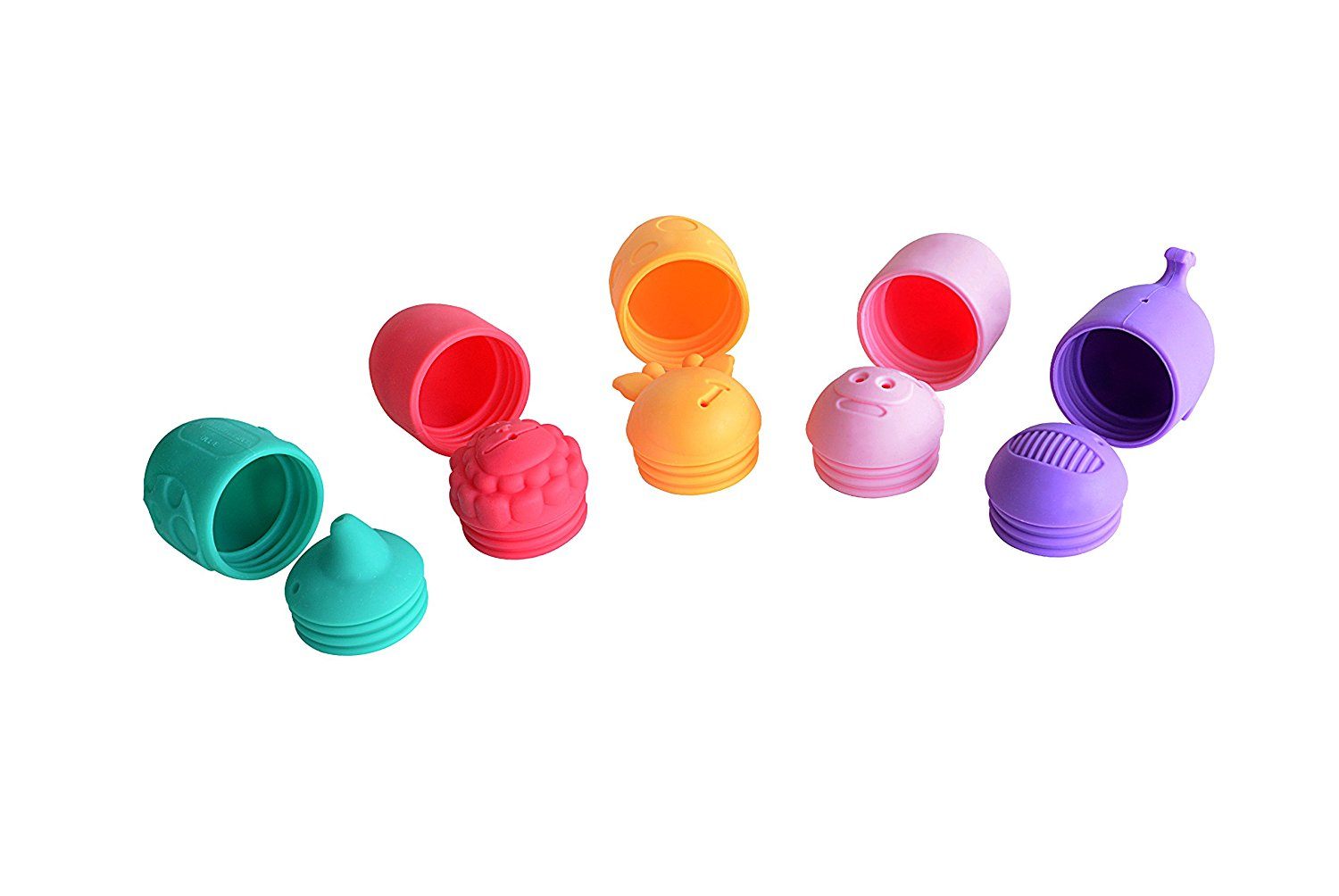