This Horror Story Will Make You Think Twice About CrossFit

Any CrossFit junkie will talk for hours about how much they love the culture. However, like so many other things in this world, CrossFit isn’t for everyone. In fact, some individuals that tried the high-intensity workout regimen walked away with a terrible horror story. We should all consider these downsides and a true horror story (page 7) before committing to CrossFit. 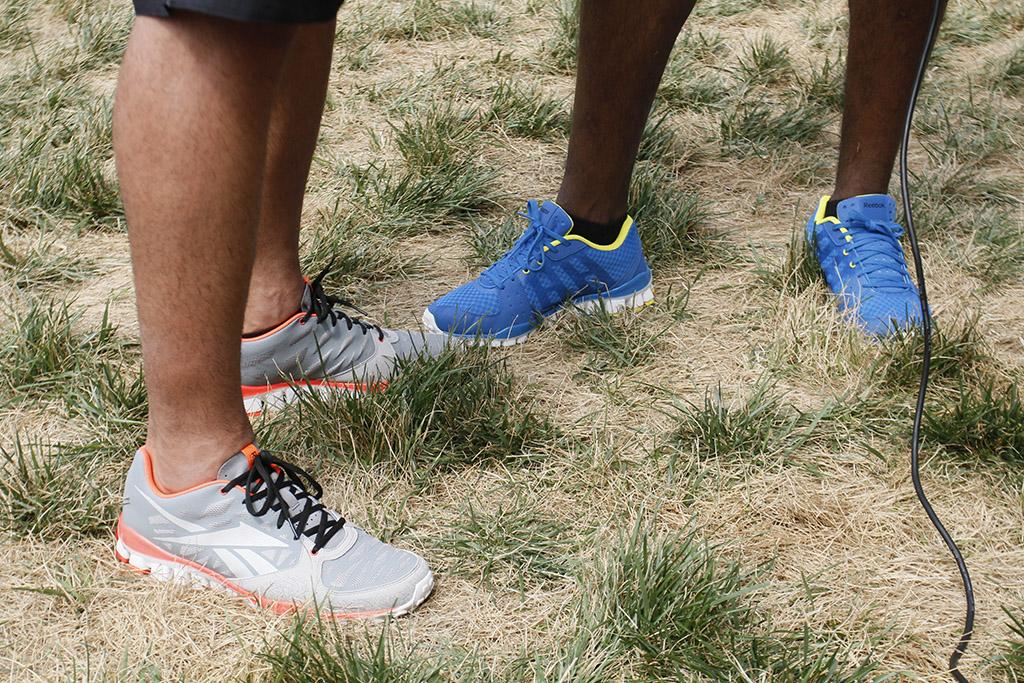 CrossFit’s own definition: “CrossFit is constantly varied functional movements performed at high intensity. All CrossFit workouts are based on functional movements, and these movements reflect the best aspects of gymnastics, weightlifting, running, rowing and more.” It was founded by Greg Glassman over the course of several decades. He is “the first person in history to define fitness in a meaningful, measurable way: increased work capacity across broad time and modal domains.”

Next: A closer look at the CrossFit crowd.

Let’s talk about the CrossFit crowd

The CrossFit crowd can be pretty intimidating. | Vadimguzhva/iStock/Getty Images

For starters, the CrossFit crowd and culture is super intense. CrossFit junkies eat, sleep, and breathe the regimen … and not much else. It’s a social circle of its own. And if you aren’t completely immersed in their world, your experience at the box can feel alienating and uncomfortable.

Next: Let’s not forget about these people either.

And then there’s the instructors

The relationship between you and your coach will be extremely personal. | Vladimir FLoyd/iStock/Getty Images

Despite the large number of CrossFit boxes out there, finding a quality coach takes some work. It’s common to come across a coach that isn’t necessarily the most experienced at their craft, which puts their students at a higher risk of injury. Some “coaches” are more interested in the social aspect of this fitness regimen than they are about getting others into shape.

A common complaint about a coach is one that always runs late — a horror story for anyone on a tight schedule. Speaking of time …

Next: It’s a major time suck.

It’s a race against the clock to get to the gym on time. | Anyaberkut/iStock/Getty Images

Even if your coach is running on time, this workout regimen is a major time suck. The typical class can take around an hour to complete, if not longer. And if you are someone that wants to commit to this fitness plan, you could be devoting more hours out of your day. This leads to multiple days out of your week devoted to grueling, pain-inducing workouts. And speaking of pain-inducing …

Next: There are injuries.

On a serious note, there are injuries

These high-intensity workouts also mean that you have a greater risk of injury, especially if you are a beginner. And we aren’t just talking about sore triceps and back. CrossFit can lead to herniated disks, dislocated wrists, and tennis elbow. And those are just a few of the debilitating injuries that can put you out of commission for weeks.

Next: You better have some protection.

And some take these risks without insurance

CrossFit is more challenging than other workouts. | Justin Sullivan/Getty Images

Health insurance is a heavy topic on everyone’s minds. It is something that the CrossFit community has become vocal about, especially after a competitor suffered a serious injury and did not have the insurance to cover it. And, as it turns out, many people perform these exercises without being covered with the proper health insurance.

If you aren’t covered for some of the major injuries, you could be left emptying out your wallet for this exercise regimen.

Next: The real horror story

And real the real horror story is …

A workout this intense could have long-term repercussions. | Bekisha/iStock/Getty Images

The real horror story? CrossFit can potentially hurt your insides. There is evidence that this extreme workout regimen can lead to rhabdomyolysis, a process in which muscle breaks down and releases harmful proteins into the bloodstream. This in turn can lead to kidney failure, and in rare cases, death. Anyone showing signs of rhabdomyolysis, from CrossFit or otherwise, needs to seek immediate medical attention.

Next: One final note

Still want to try it?

Let’s say that none of this bad news has completely turned you off to the idea of trying CrossFit. If this is the case, start by implementing a couple exercises into your normal workout routine to see if it works. If a bunch of burpees and kettlebell swings scare you off, that should be your final sign that this workout isn’t for you.