Everyone experiences brief dips in mood every now and then. After a breakup, losing a job, or finishing a particularly stressful week, it’s normal to want to lay on the couch all weekend and do nothing. Unfortunately, when feelings of sadness and despair don’t go away, depression becomes a mental health disorder — and it’s completely out of a person’s control. Your words can make a difference in someone’s life — either for the better or worse. Here’s what you should never say to someone battling depression.

‘Plenty of people are much worse off than you.’ 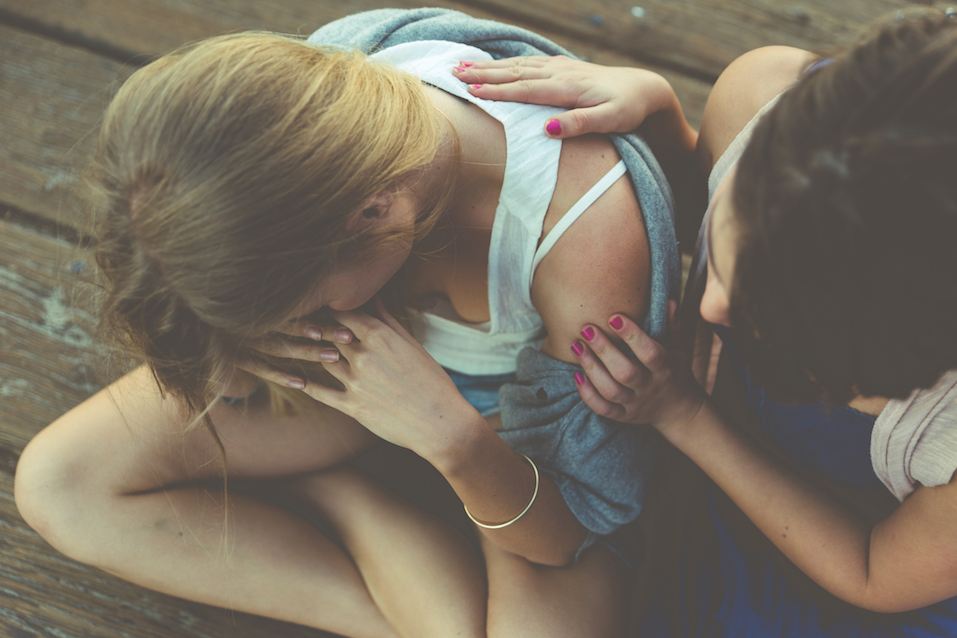 Be careful of what you say. | iStock.com/oneinchpunch

Don’t shut down someone’s feelings without listening to what they have to say.

One of the best things you can do for someone, says Karyn Hall, Ph.D., is to let them know you are trying to understand their feelings. One of the worst things you can do is tell someone their feelings aren’t valid. Take a moment to consider how it might be for them. Inside their head, they’re going through the worst possible thing they’ve ever faced. The last thing they need to hear is that what they’re going through is insignificant.

‘Try being positive for once.’ 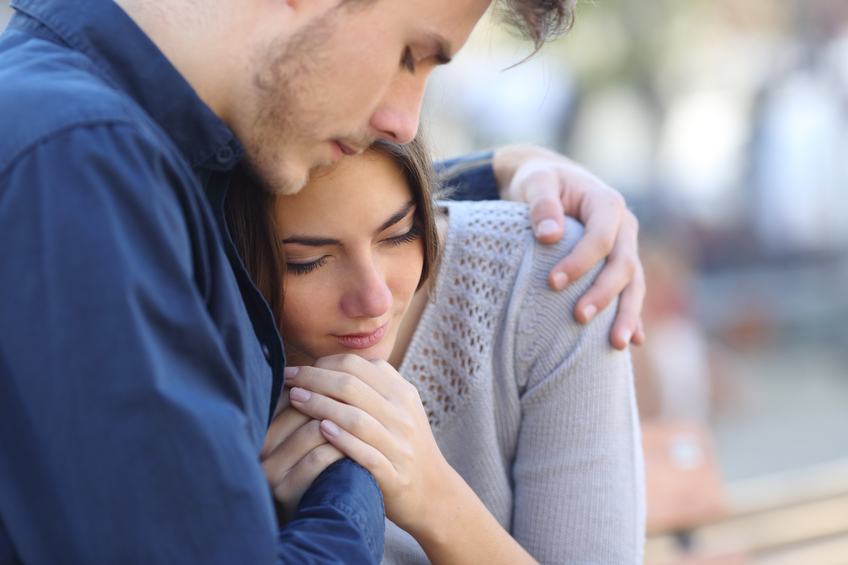 Someone with depression isn’t trying to be a downer.

Someone can’t just “think” their way out of depression, says Clifford N. Lazarus, Ph.D. Replacing negative thoughts with positive ones isn’t even proven to help all cases of depression. Telling them to think positive is like telling someone with a broken leg to walk better. They can’t. Don’t nag someone for being a “downer.” Chances are, they’d love to switch off their negative thoughts without you asking them to.

‘Have you tried exercising?’ 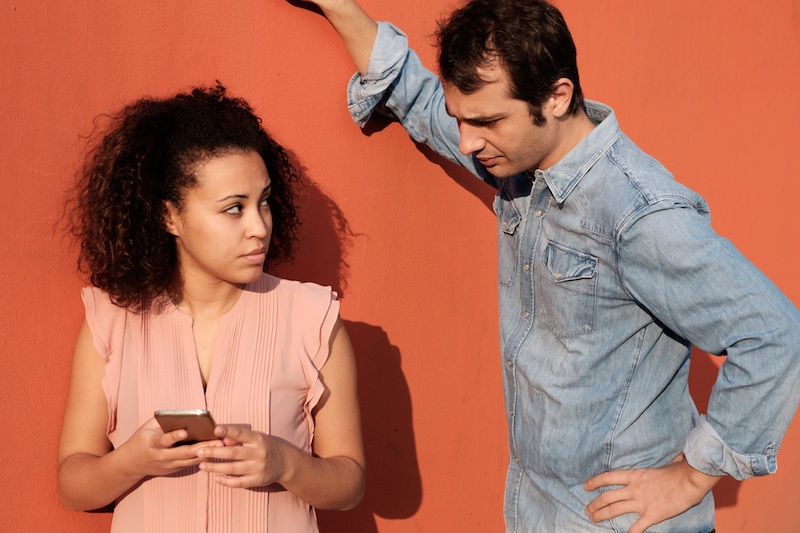 Be mindful with the advice you give. Not all advice is helpful. | Paolo81/iStock/Getty Images Plus

Going for a walk isn’t a magic cure. Mayo Clinic does point out that exercise can help some people manage their depression. However, depression can cause feelings of extreme fatigue. While some people might feel well enough some days to try exercising, many won’t. Try not to assume that making a single change can immediately “fix” someone’s depression. They aren’t lazy. For all you know, they’re trying their best. They’re just not there yet.

‘You just need some fresh air, then you’ll feel better.’ 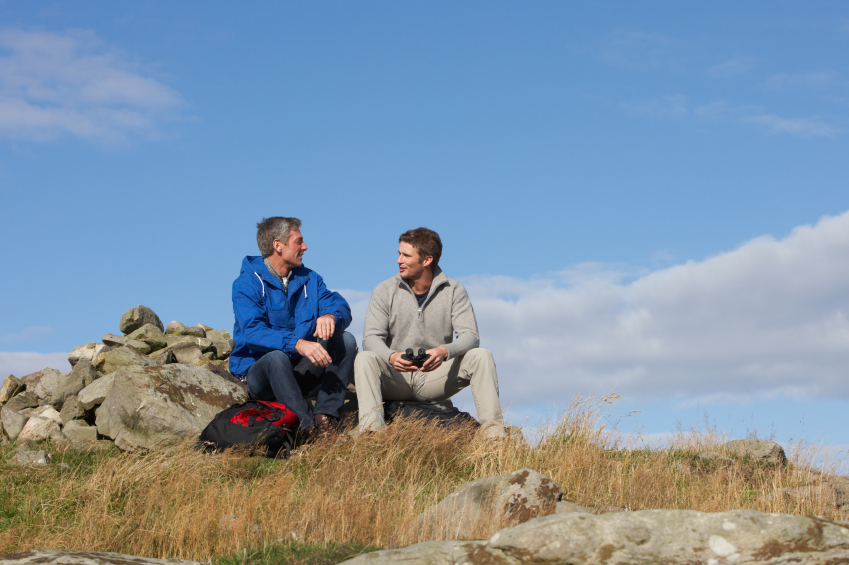 Getting outside might be fun, but it can’t cure someone of depression. | iStock.com

There isn’t a quick fix for mental health disorders. Spending time in nature can help treat some depression symptoms, according to Everyday Health. However, spending time outside won’t “cure” someone’s depression. Spending time indoors doesn’t make a person depressed. Sometimes, it’s helpful to offer to go for a walk with someone — but they might not want to go. This is an extremely isolating disorder, and for some, even the thought of leaving the house proves too much to handle.

‘You can’t be lonely, you have so many friends!’ 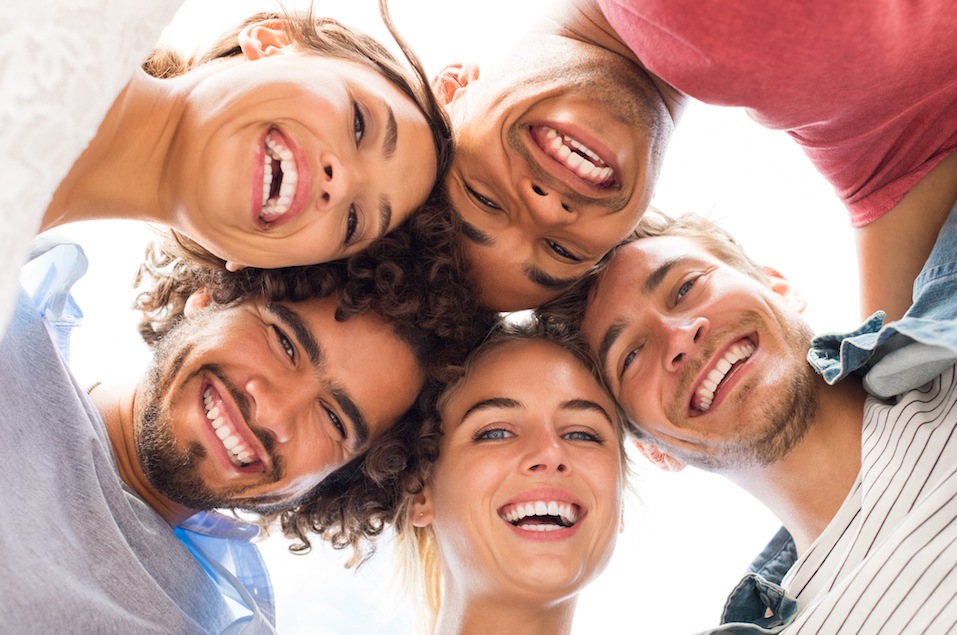 Some people may not show how they’re feeling on the outside. | Ridofranz/iStock/Getty Images

When someone is depressed, even a crowded social circle can feel lonely.

People with depression need social support, says Psych Central. However, this illness forces many of its sufferers into isolation — no matter how much they might want to participate and belong in their social circles. How many friends someone has — how much they are “loved” — often doesn’t make them feel any less lonely. They might already feel misunderstood or guilty. Don’t make them feel any worse by telling them they shouldn’t feel detached from the world.

‘Stop being so selfish.’ 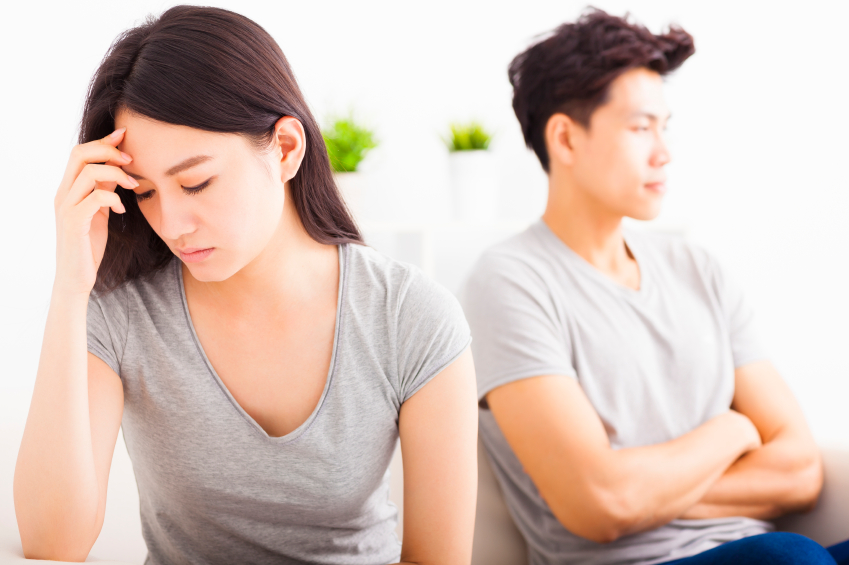 Their struggle with depression is not their fault. | iStock.com

Calling someone selfish for having a disease doesn’t make them feel better.

When Robin Williams committed suicide in 2014, The Guardian called into question the accusation that depression and suicide are “selfish.” The reality is, someone else’s depression probably does affect you in some way. However, it’s not that person’s fault. They aren’t deliberately trying to sabotage your happiness. They’re sick. If they need help, expressing your thoughts about how selfish it is to be sick won’t encourage them to get the help they need. 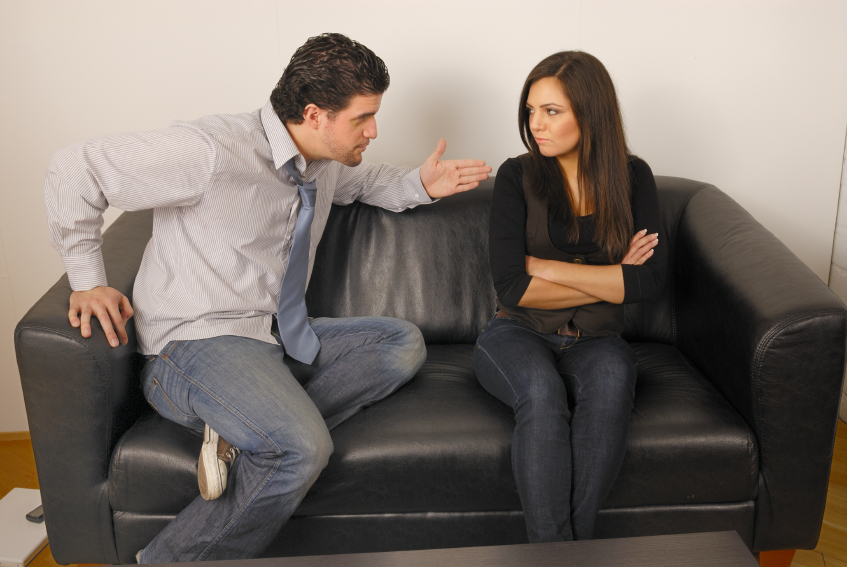 Be careful not to undermine their feelings. | iStock.com

Depression isn’t a one-time case of the blues.

The blues will dampen everyone’s mood at some point. However, mental illness and being sad about everyday life stressors are two very different things. One, you can “get over” — the other, you can’t. Depression — and its emotional consequences — don’t have an on and off switch, Bailey Cooper writes in The Odyssey. You can’t just decide to “be happy.” It takes some people years of treatment to be able to manage their condition. It’s not about getting through it, but learning to go on living despite it.